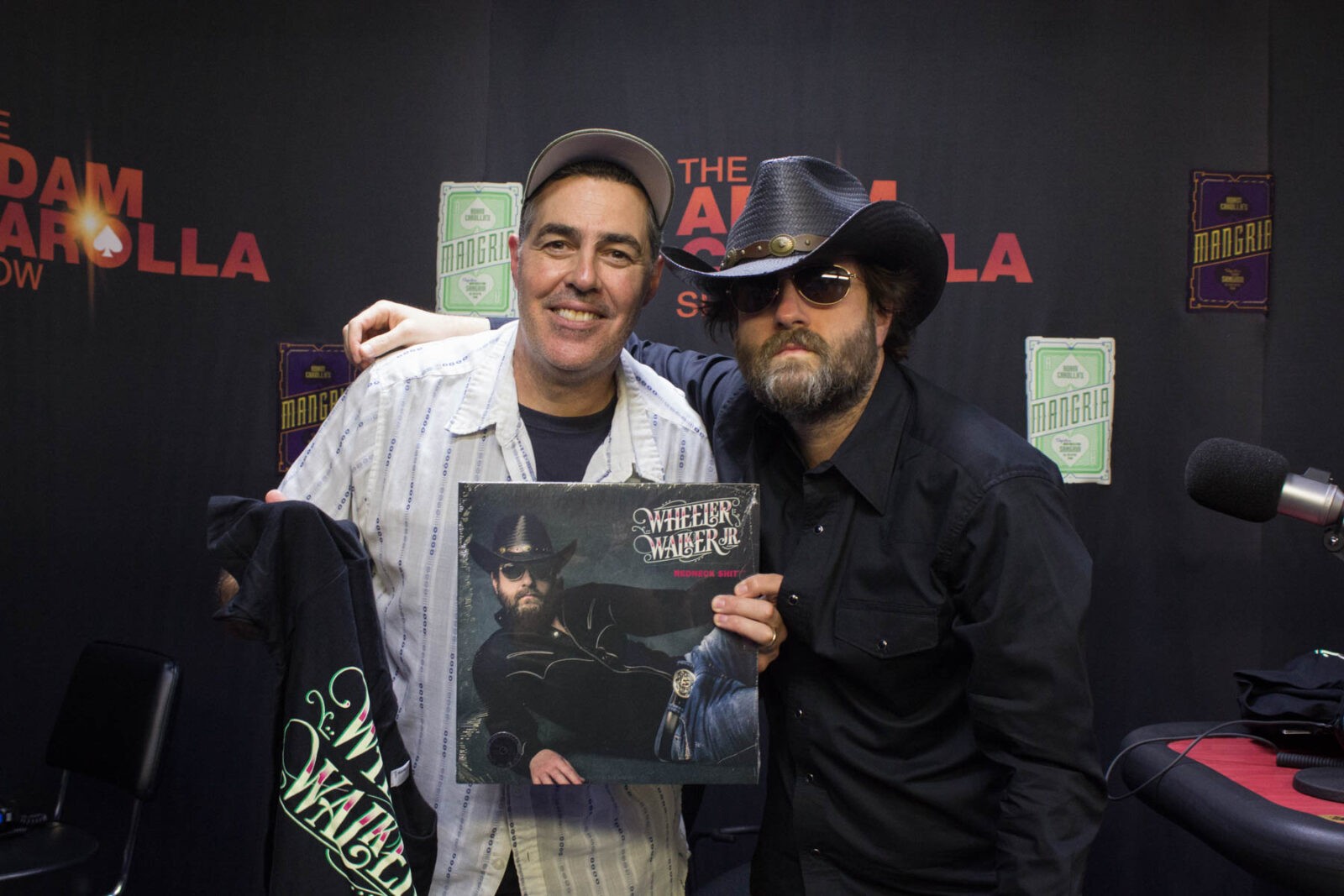 Posted at 01 Aug 2016 in Podcast by Chris Laxamana

Adam opens the show talking about what a horrible person Pablo Escobar was. He then discusses trying to get his documentary shown on airplanes, and the intricacies of making an independent film. Adam then takes a call from Robert Mazur, and talks to him about having Bryan Cranston play him in a new movie about his story. The guys talk further about ‘The Infiltrator’, and Robert’s time going undercover to identify the biggest money launderers in the world. They also talk about the seemingly unwinnable war on drugs, and the connection between drug dealers and terrorists. Later, Adam listens to a hilarious track from today’s main guest, ‘Wheeler Walker Jr.’, and rants about a misunderstanding with his assistant, Rob. Before the break, Adam responds to Facebook questions from fans.

Wheeler Walker Jr. is in studio next, and Adam talks with him about pissing off the country music scene with his explicit, hilarious new album. Wheeler then plays an emotional song live, and Gina begins the news with a story about concerns about the upcoming summer Olympics. In the last part of the show, Adam asks Wheeler to write a theme song for his new sitcom, and Wheeler pitches a movie idea to Adam.

And don’t forget to watch ‘The Infiltrator’, in theaters now. For more info, visit http://robertmazur.com, and follow him on Twitter @RobertMazur.