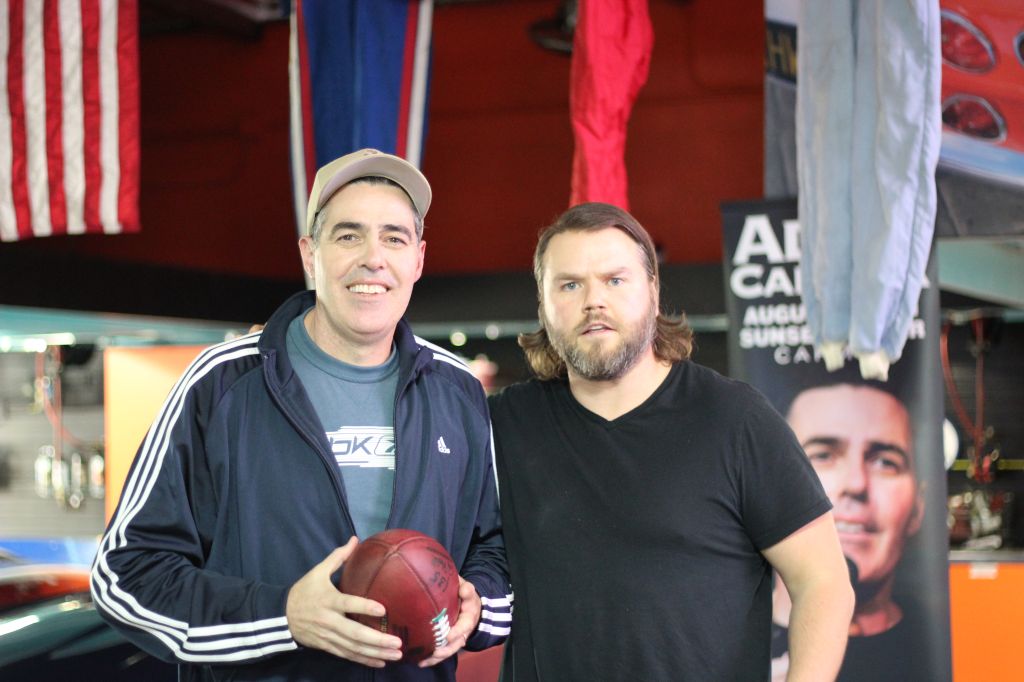 Posted at 22 Jan 2014 in Podcast by Chris Laxamana

Adam opens the show talking with David Wild about this weekend’s upcoming Grammy awards, including some of the new categories and moments that we can expect. Adam also discusses a commuter mug he was hanging on to, and wonders whatever happened to pregnancy and labor humor. Adam then takes fan phone calls, and the gang talks about Jewish identity.

Tyler Labine is in studio next, who Adam recently saw in a film that is being shot by the same DP who is doing Road Hard. They also talk about Tyler’s Hulu Original Series, and his Canadian past. In today’s news, the gang watches the latest bizarre video from Toronto Mayor Tom Ford. They also discuss Canadian political parties, and the raid of Justin Bieber’s house. As the show wraps up, the gang talks about polar bears, hippos, and rhinos.

Catch the Hulu Original Series ‘Deadbeat’, premiering April 9th on Hulu. You can also see the film ‘Someone Marry Barry’ in select theaters February 7th. For more on today’s guest, visit http://thetylerlabine.com or follow him on Twitter @TyLabine. 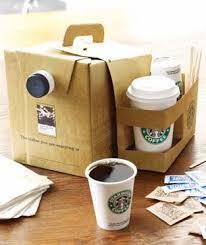 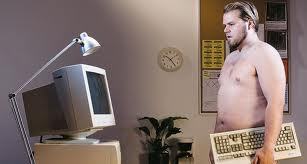 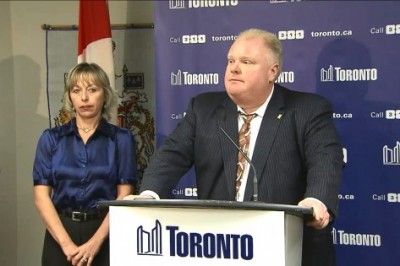