Posted at 14 Mar 2013 in Podcast by Chris Laxamana

Adam opens the show talking about Mike Lynch’s last day in California. He also gives an update on the film he’s working on, and talks about a car accident he was involved in earlier in the day. The guys then listen to an old clip of Adam performing on Letterman. Next up, David Alan Grier enters the studio and hears about Alison’s engagement. Later, the guys take your relationship calls, and DAG does some more incredible Teddy Pendergrass impersonations.

WWE Hall of Famer Stone Cold Steve Austin is in the studio next, and Adam talks to him about his reality TV series, Redneck Island. The guys then discuss his wrestling career, and how his body is holding up years later. The top news story details the TSA’s new rules about what can brought on board, and the show wraps up with a follow up on the disturbing teacher who made his students play ‘tasting games.’

Watch the Season Three premiere of Redneck Island, this summer on CMT. You can also visit http://BrokenSkullRanch.com, or follow him on Twitter @SteveAustinBSR

Also be sure to check out http://ChocolateGlutton.com 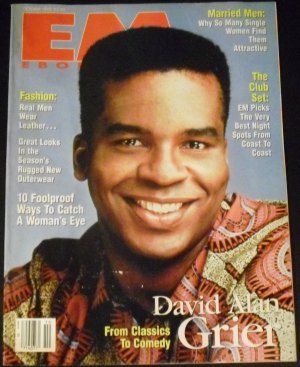 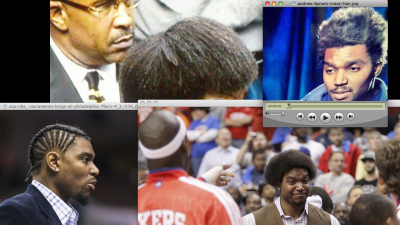 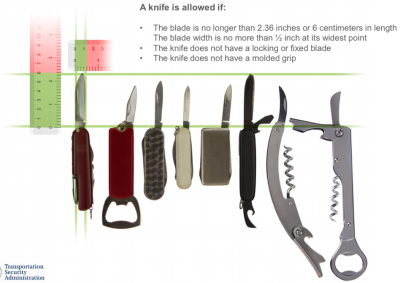 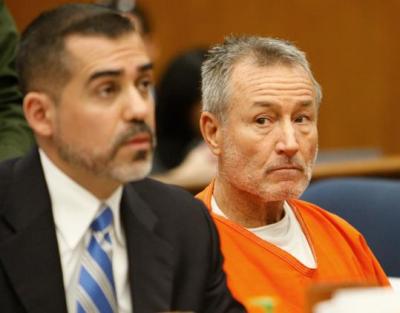