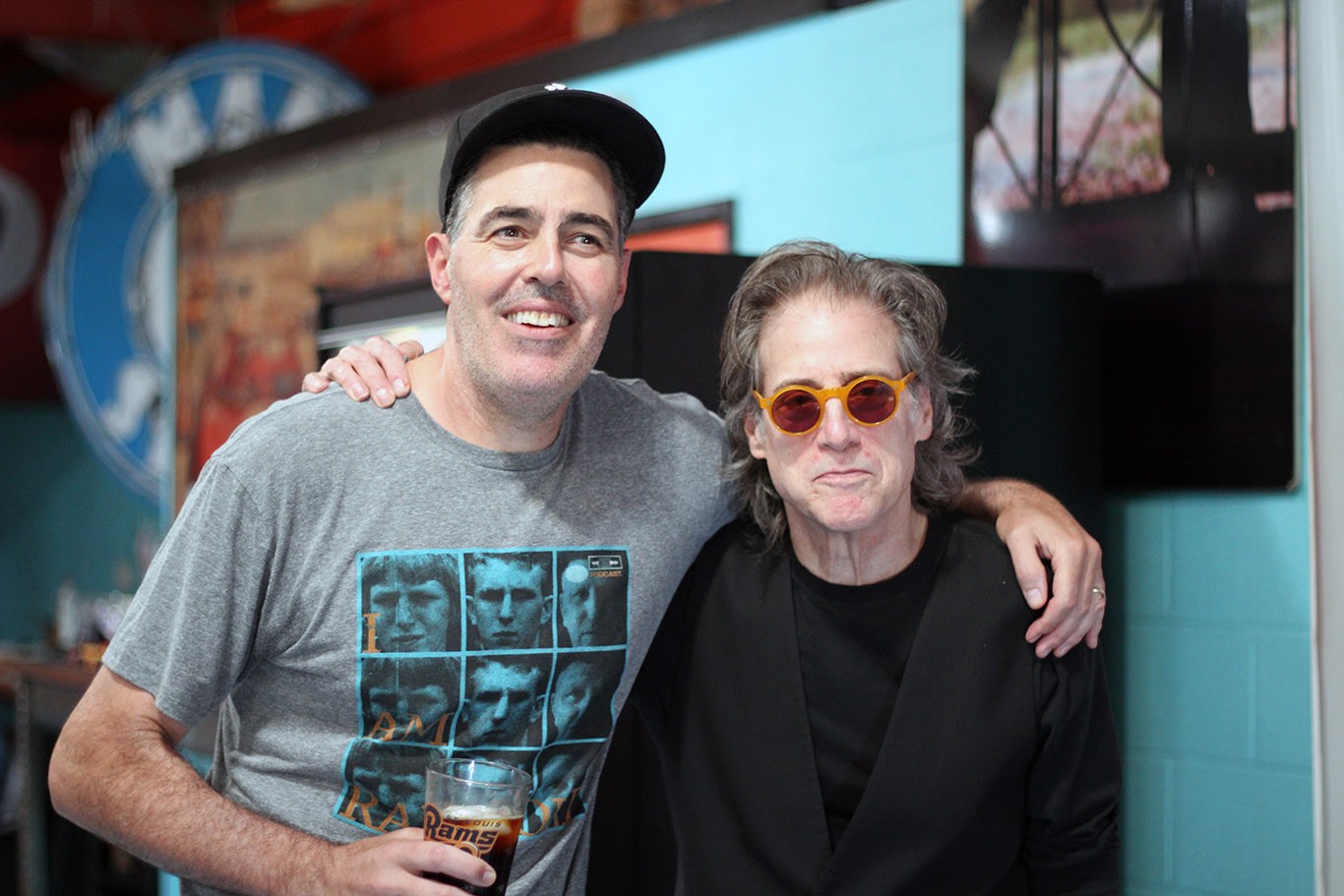 Posted at 31 Aug 2015 in Podcast by Chris Laxamana

Adam opens the show ranting about a Mashable article that discussed the business of podcasting, without including the CarollaDigital success story. Adam also chats with Bryan and Gina about a Bill Maher clip that addresses the issues of racism, immigration, and minimum wage. Adam then takes fan phone calls about getting fired from a radio gig, one-upping Adam with illegal traffic moves, and where Adam would love to do a live podcast if he had the choice.

Richard Lewis is in studio next, and Adam chats with him about his new series ‘Blunt Talk’, and what it’s like working with Patrick Stewart. Richard then asks Adam what he thinks about the idea of major consequences resulting from a single mistake. They also discuss terrible dirty talk, hanging with Albert Brooks, and how the minds of eccentric creative people work. In the news, Gina brings up the death of horror master Wes Craven. The group also watches highlights from the VMAs, and Adam tells Richard about his terrible childhood. As the show wraps up, the guys discuss Donald Trump, Charlie Sheen, and a Braves fan who fell to his death during a baseball game.

Watch Richard on ‘Blunt Talk’, Saturdays at 9pm on Starz. For more info on today’s guest, visit http://richardlewisonline.com and follow him on Twitter @TheRichardLewis. 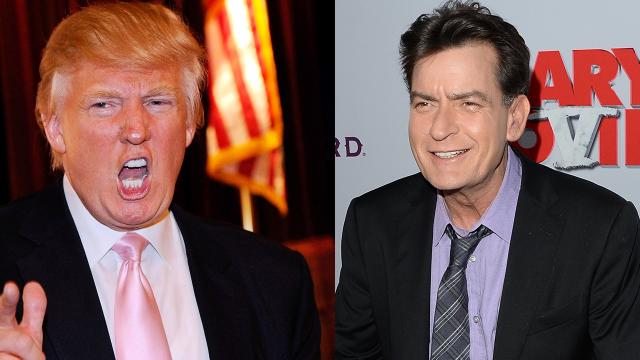 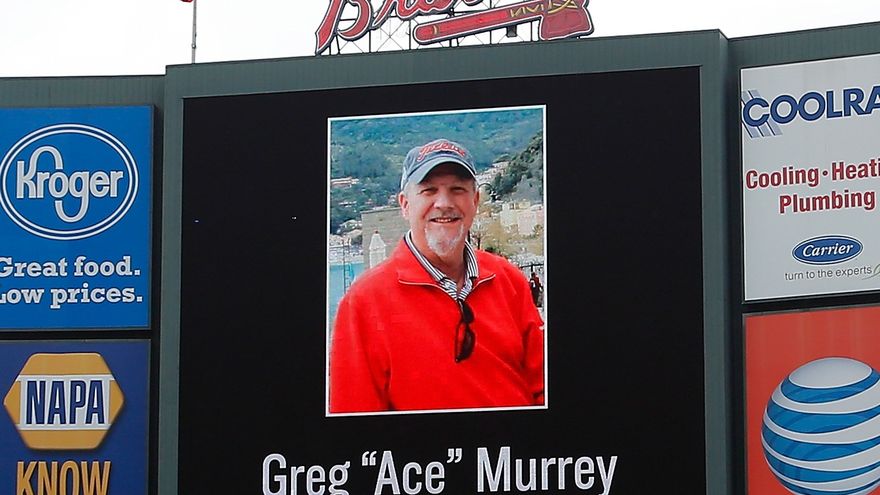 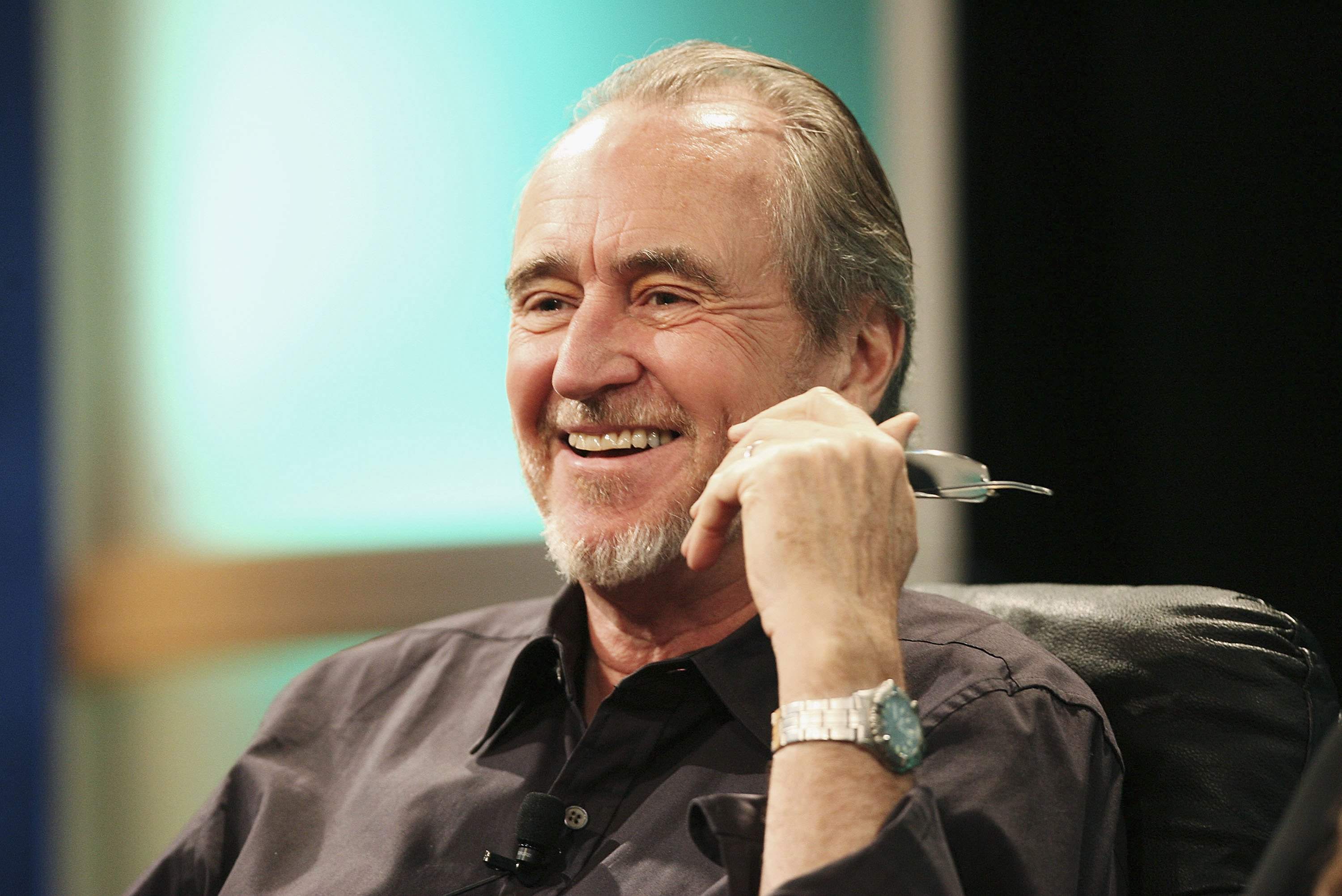 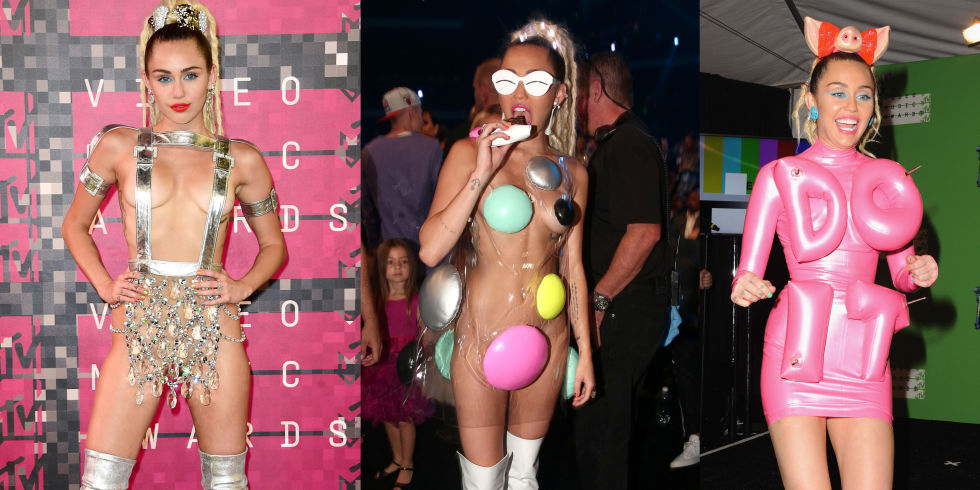 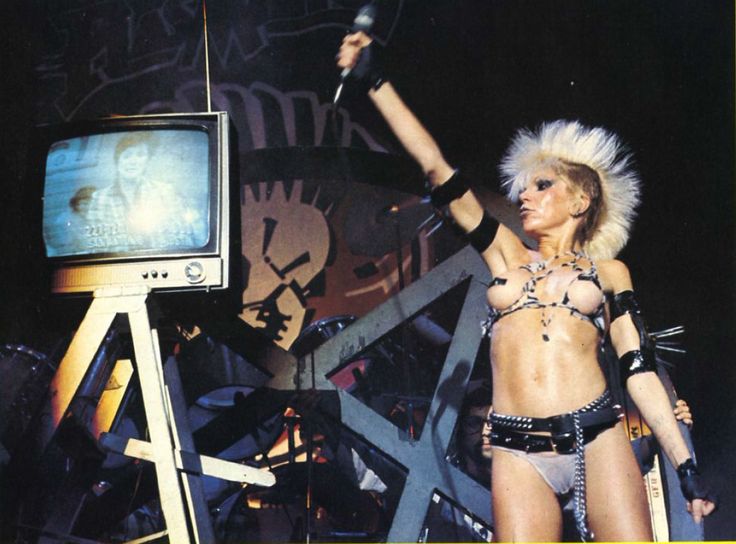 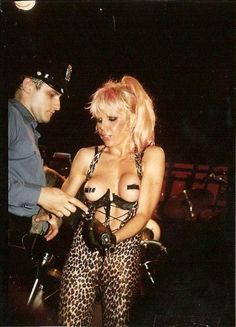