Posted at 26 Feb 2013 in Podcast by Chris Laxamana

Adam opens the show ranting about his annoying day. He talks about the fat shaming argument he got into with a journalist, and then the guys listen back on an old Loveline clip that proves Adam has always felt the way he does about the family unit. Adam and David Wild then exchange their favorite songs of the week, and Adam relives what it was like when he found out Bald Bryan had a brain tumor.

Pamela Adlon enters the studio next. Adam talks to her about six great seasons of Californication, and also the work she’s done with Louis C.K. Adam then asks Pamela to discuss an embarrassing story from the TV pilot days, and Pamela tells a more recent story involving Jesse Jackson. Next up, the guys respond to your relationship calls. As the show wraps up, Alison reads a news stories about The Onion’s rude Oscar-related tweet, and Adam and Pamela recall the awkward casting of their sitcom kid.

Set your DVRs to record ‘Californication’ and ‘Out There’, both on Sundays at 10:30pm on Showtime and IFC respectively.

Adam’s Pick 2: ‘American Woman’ by The Guess Who 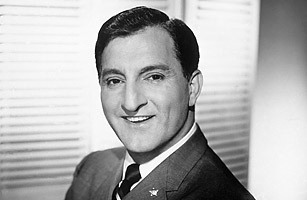 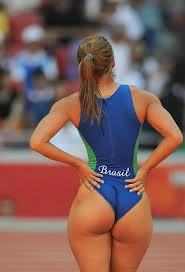 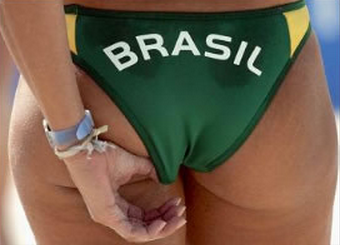 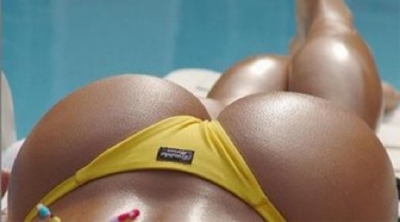 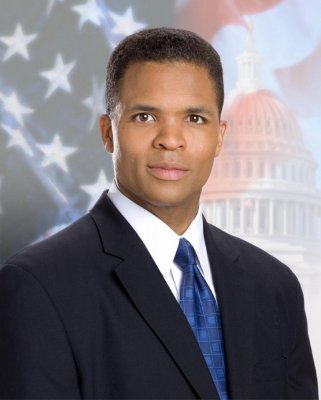 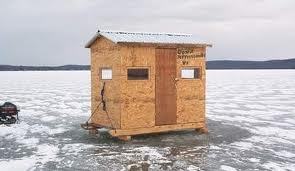 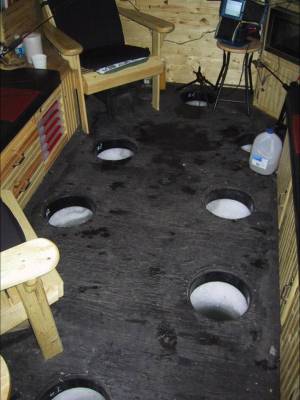 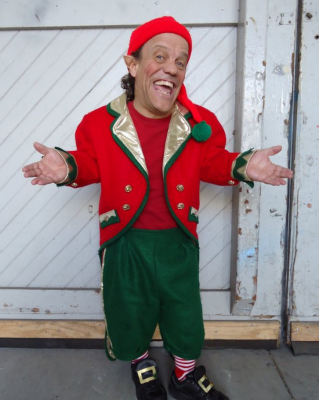