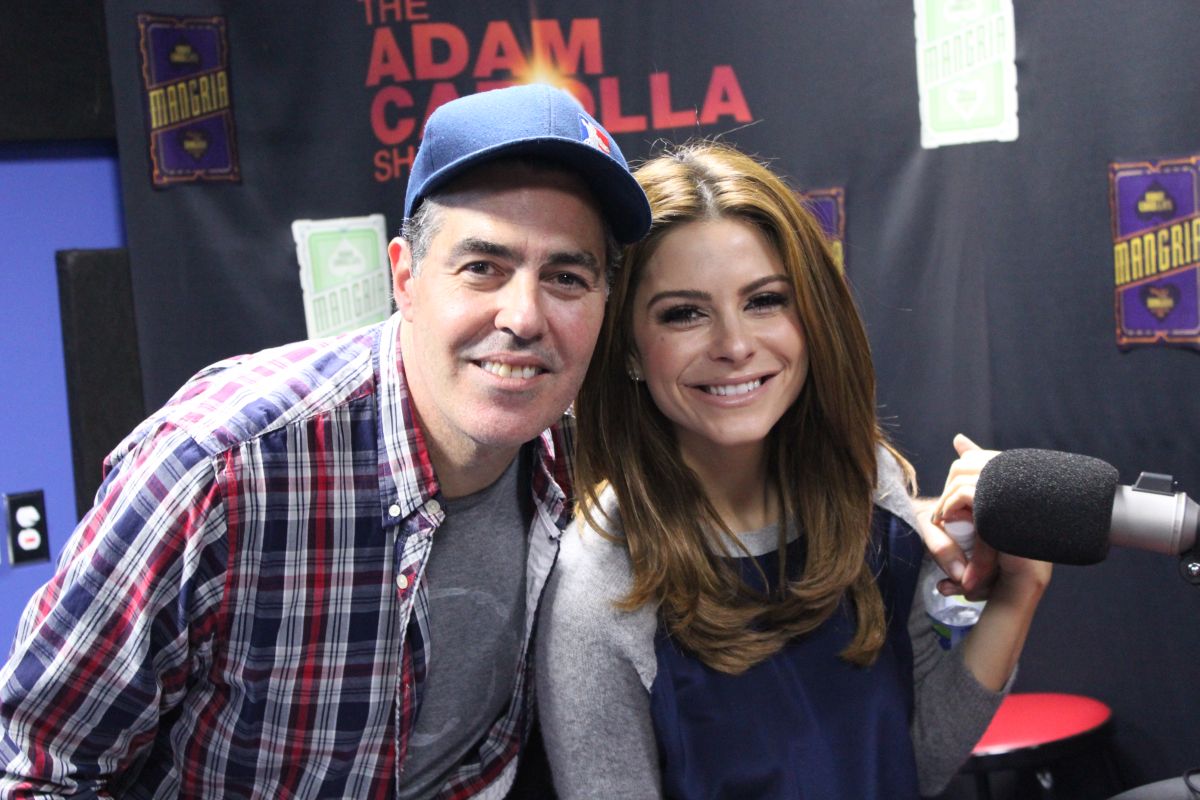 Posted at 27 Oct 2014 in Podcast by Chris Laxamana

Adam opens the show with a correction from yesterday, and then he plays some old KROQ clips of Mr. Birchum (thanks to Superfan Giovanni). Adam then tells the story behind his early success, and the lessons he learned along the way. Next up, the guys jump to the phones and talk about whether or not they’ve had sexual dreams about one another. They also discuss editing the poster for the fake sitcom in Adam’s movie.

After the break, Maria Menounos joins the podcast. Adam talks with her about the Spa Day she held and invited Lynette to. Adam and Maria then take turns ranting about raising a generation of bums and the problems with the lack of work ethics these days. Later they discuss the way we talk about our relationships. Alison then opens the news with update on the body count of this past weekend’s school shooting. They also discuss the Duck Dynasty star who was hospitalized after having a seizure while deer hunting. As the show wraps up, the guys discuss being allergic to lameness.

Watch ‘Untold with Maria Menounos’, Thursday at 8pm on E. You can also visit http://afterbuzztv.com and follow Maria on Twitter @MariaMenounos. 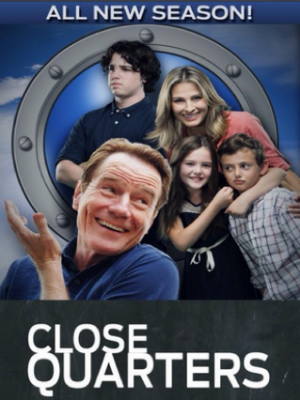 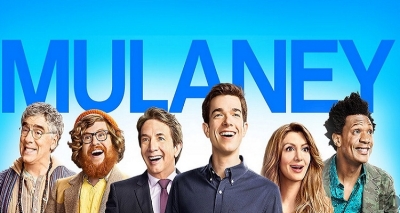 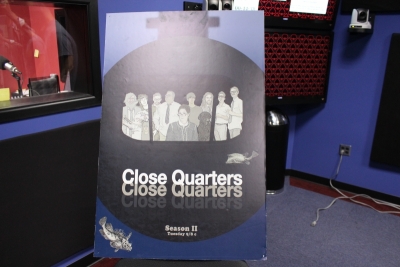 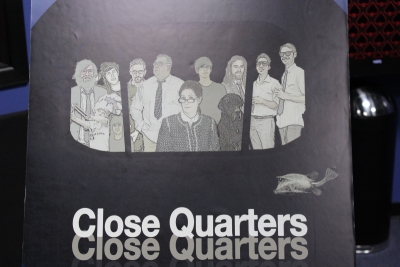 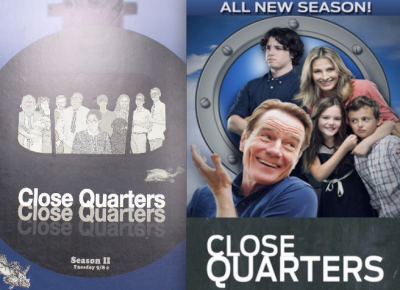 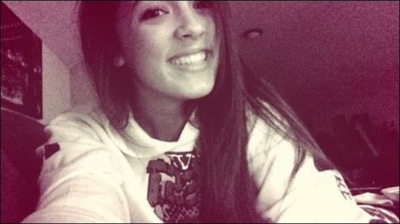 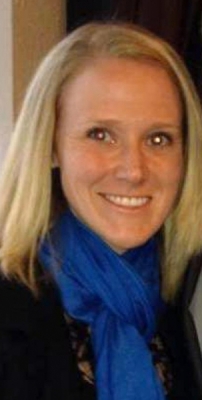 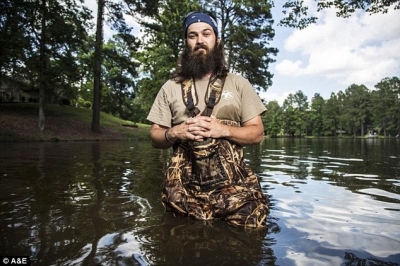