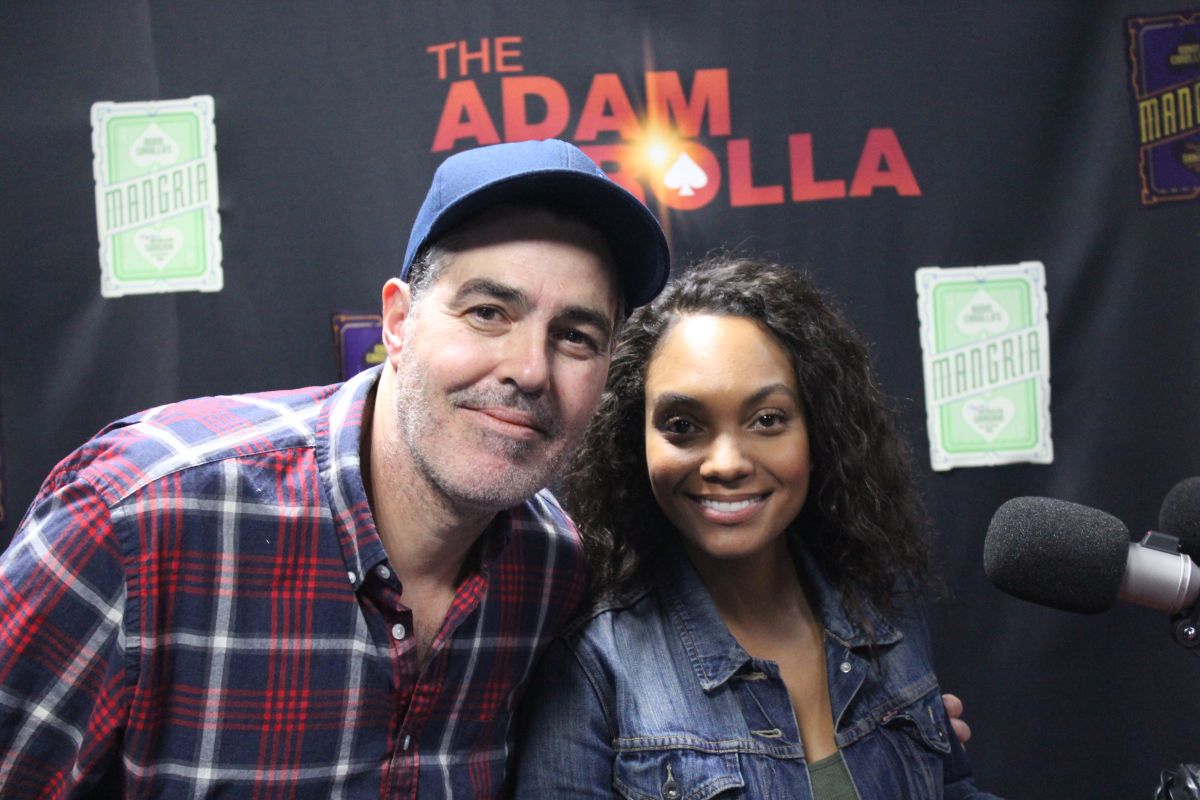 Posted at 18 Feb 2015 in Podcast by Chris Laxamana

Adam opens the show with a hilarious clip from The Simpsons featuring Troy McClure and Dr. Nick Riviera. Adam then tells a story about Lynette’s car ‘breaking down’, and the false sense of security you get from driving with an ‘empty’ tank.
Grae Drake is also in studio, filling in for Matt Atchity, and the guys play an Oscar-themed round of the Rotten Tomatoes Game. Adam then takes fan phone calls about his step-grandpa’s movie, his relationship with the Loveline crew, and the Rolling Stone article on the best and worst SNL cast members. Adam also plays a commercial that could never run in today’s PC world.

Lyndie Greenwood is in next, and talks about her love of jazz, and experiences at an alternative high school. Adam also chats with her about the production of her show, ‘Sleepy Hollow’, and the cities that she’s visited while shooting various projects. Gina then opens the news with a story about Vice President Joe Biden getting a little too close to some females he’s speaking with. They also discuss a bizarre fashion statement from Kim & Kanye, congress actually defending pot legalization for once, and what will happen to the Daily Show after Jon Stewart leaves. As the show wraps up, the group talks about an inappropriate promotion from Krispy Kreme, and Taco Bell adding sriracha sauce to their menu. 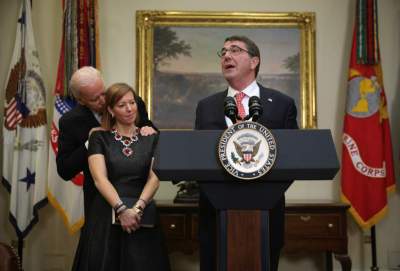 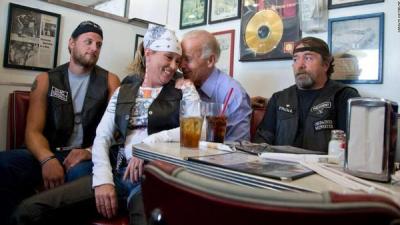 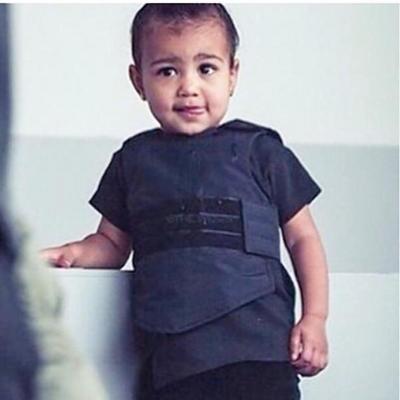 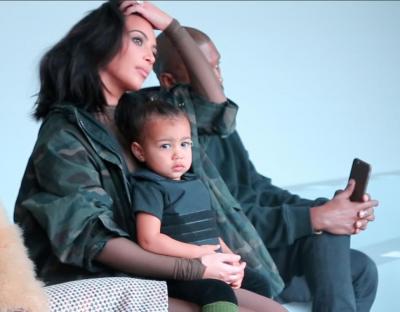 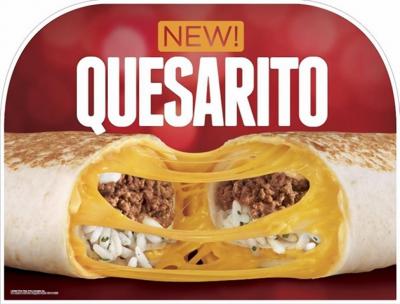