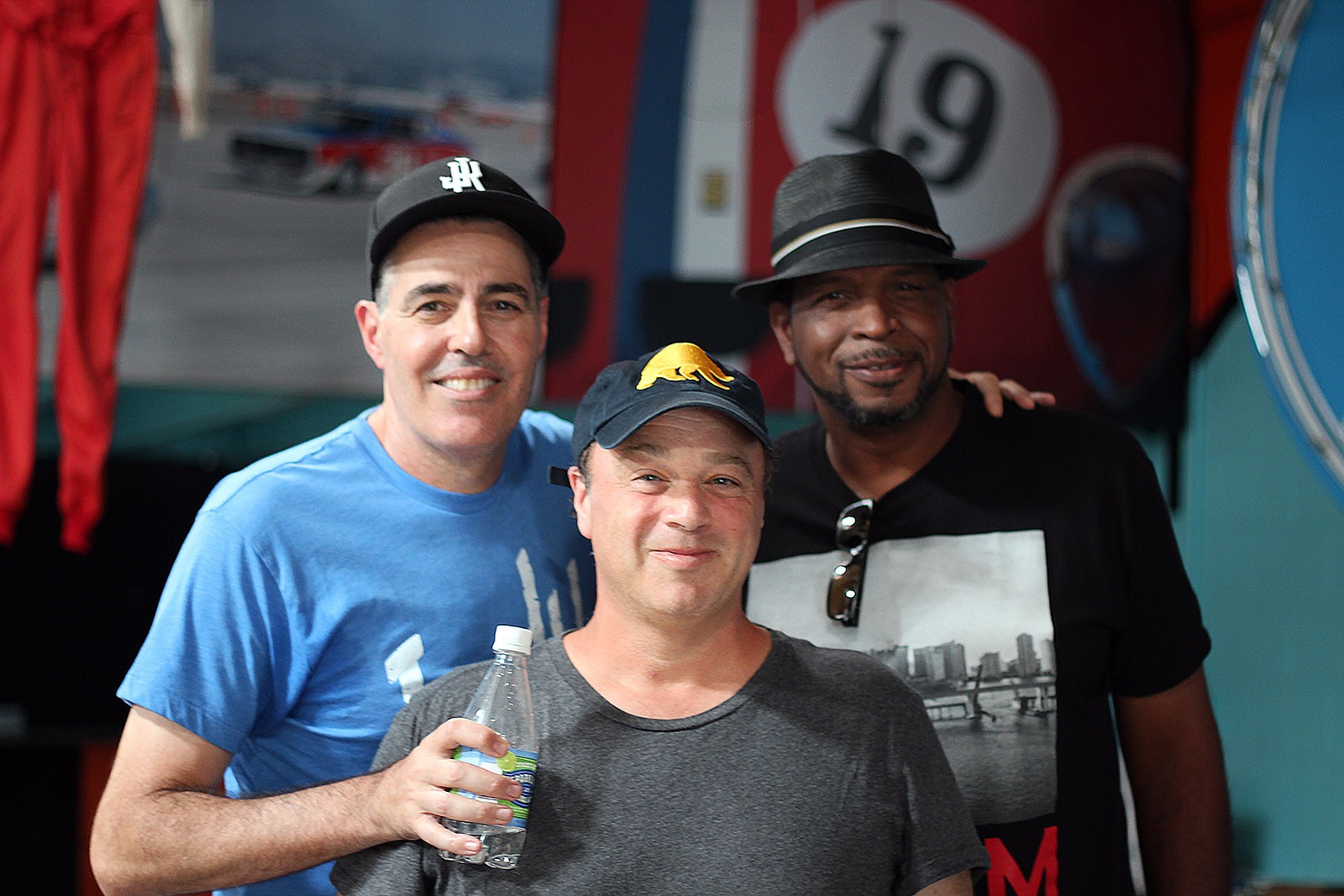 Posted at 25 Aug 2015 in Podcast by Chris Laxamana

Adam opens the show talking about Luther Campbell’s days in 2 Live Crew, and how they had their success around the same time the ‘Straight Outta Compton’ guys had their run. Adam also complains about people who show up early, and being reached out to by big celebs, only to find they don’t need much. David Wild is also in studio, and he warns Adam about getting too attached to his kids. David then plays a couple of his favorite dog songs, as a tribute to Adam’s dog Molly. Later, the guys take fan phone calls about contemporary racism and Planned Parenthood, and Adam recalls the time his mom gave the $50 bill that he happened upon to Lost and Found.

Luther Campbell is in studio next, and Adam compliments him on his segments on Real Sports, and 30 for 30. The guys talk about the formation of 2 Live Crew, and the hopes that the story will soon be adapted into a film. Adam then asks Luther about his career as a football coach, and how the skills he learned playing football applied to his music. Up next, Gina reads a news story about Cris Carter’s controversial comments during last year’s NFL Rookie symposium. Other news stories include the death of racecar driver Justin Wilson, and even more controversy surrounding ‘Jared from Subway’. As the show wraps up, the guys watch Kathy Ireland hilariously kick a football in the film ‘Necessary Roughness’. 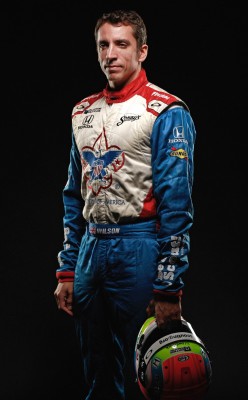 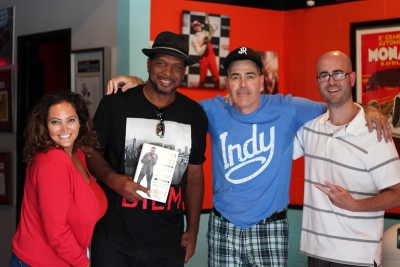