Posted at 03 Mar 2016 in Podcast by Chris Laxamana

Adam opens the show welcoming Kristen Carney back to the show, who is filling in while Gina is sick. Adam discusses his one-day turnaround in Las Vegas, then teases a conversation about Gina’s brother that he is looking forward to discussing when Gina recovers. Later, Adam rants about the snooze button, and then welcomes Jeff Abraham to the studio to talk about his recent car accident, and the aftermath that’s followed. Before the break, the guys take a fan phone call about hair clogging the shower drain.

Kevin Clancy is in studio next, and Adam talks with him about the world of being a new dad. They also chat about the origins of Barstool Sports, and which cities have the most avid sports fans. Adam then returns to the phone lines to talk about how to stay humble, and Adam’s upcoming races. After discussing an awkward conversation with his mom, Kristen opens the news with the top ranking porn search term by state. They also talk about the new Tesla Model 3 for regular consumers, and James Harrison wanting to make sure that his kids don’t wind up ‘privileged buttholes’. As the show wraps up, the guys talk about a potential Los Angeles Super Bowl once the new stadium is built, and Kristen’s IndieGoGo campaign.

Make sure you check out http://promescent.com as well! 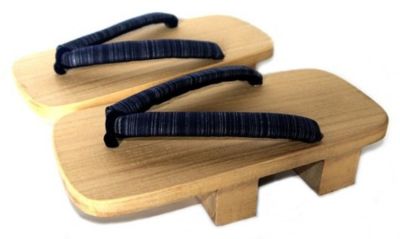