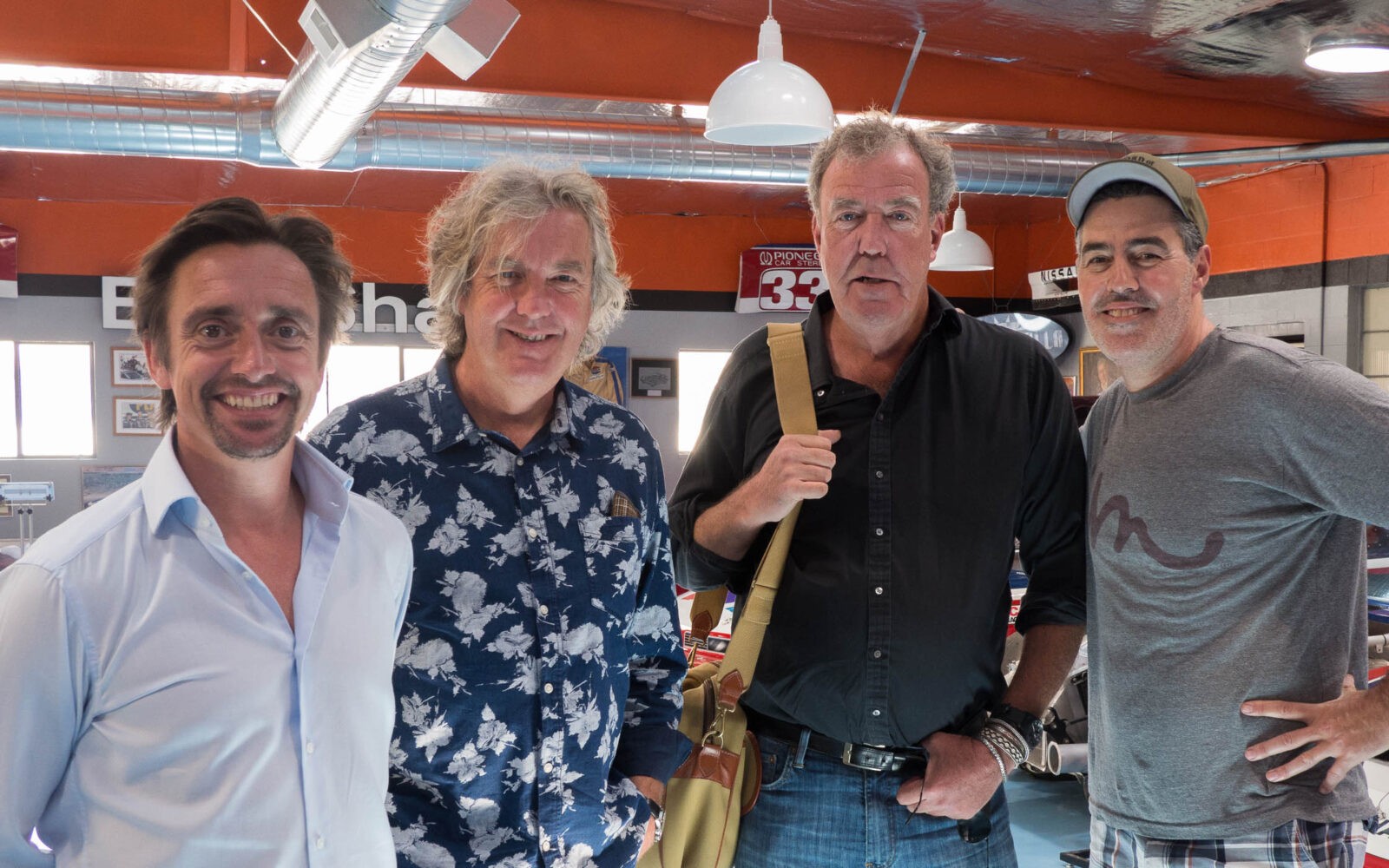 Posted at 10 Oct 2016 in Podcast by Chris Laxamana

At the top of the show, Adam welcomes Jeremy Clarkson, James May, and Richard Hammond to the show. Adam talks with them about being a fan of ‘Top Gear’, and the guys chat about their new series ‘The Grand Tour’. They also discuss the American ‘Top Gear’ pilot that Adam was a part of, insanely dangerous stunts from the set, and a decade of friendship. In the last part of the show, the guys analyze some classic cars, and talk with a caller about what he can get for under $5k.

Catch the premiere of ‘The Grand Tour’, streaming on Amazon Prime on Nov. 18th. 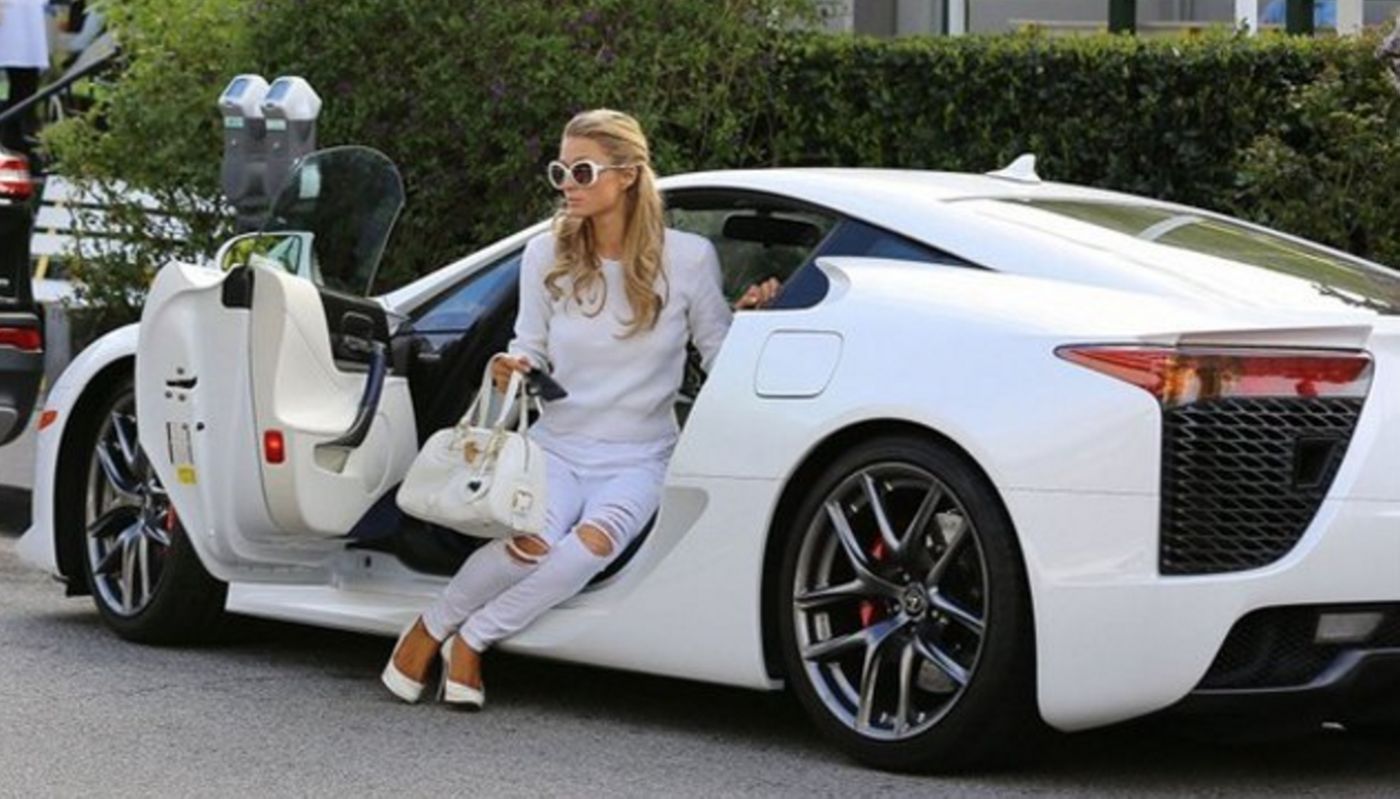 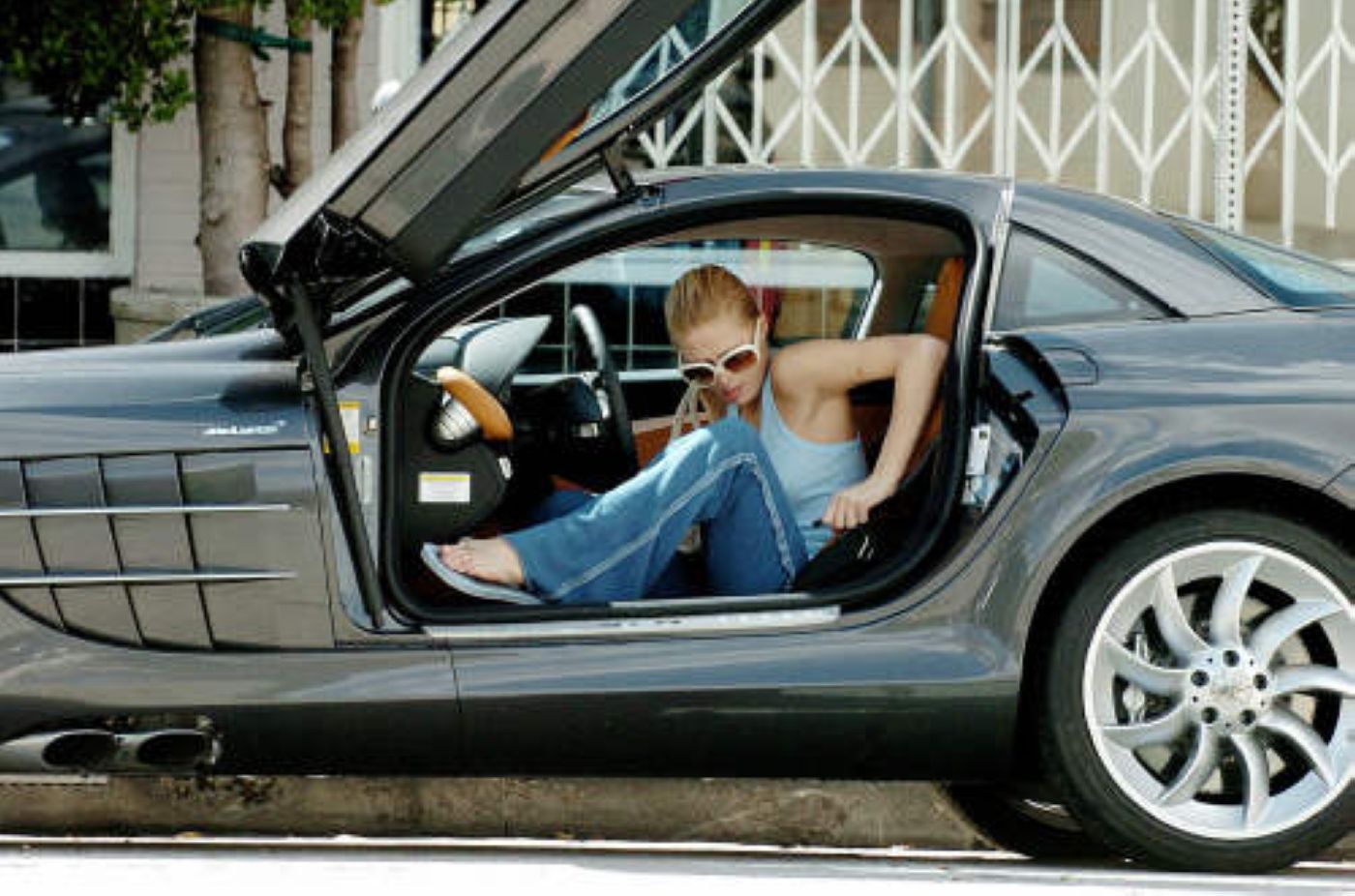 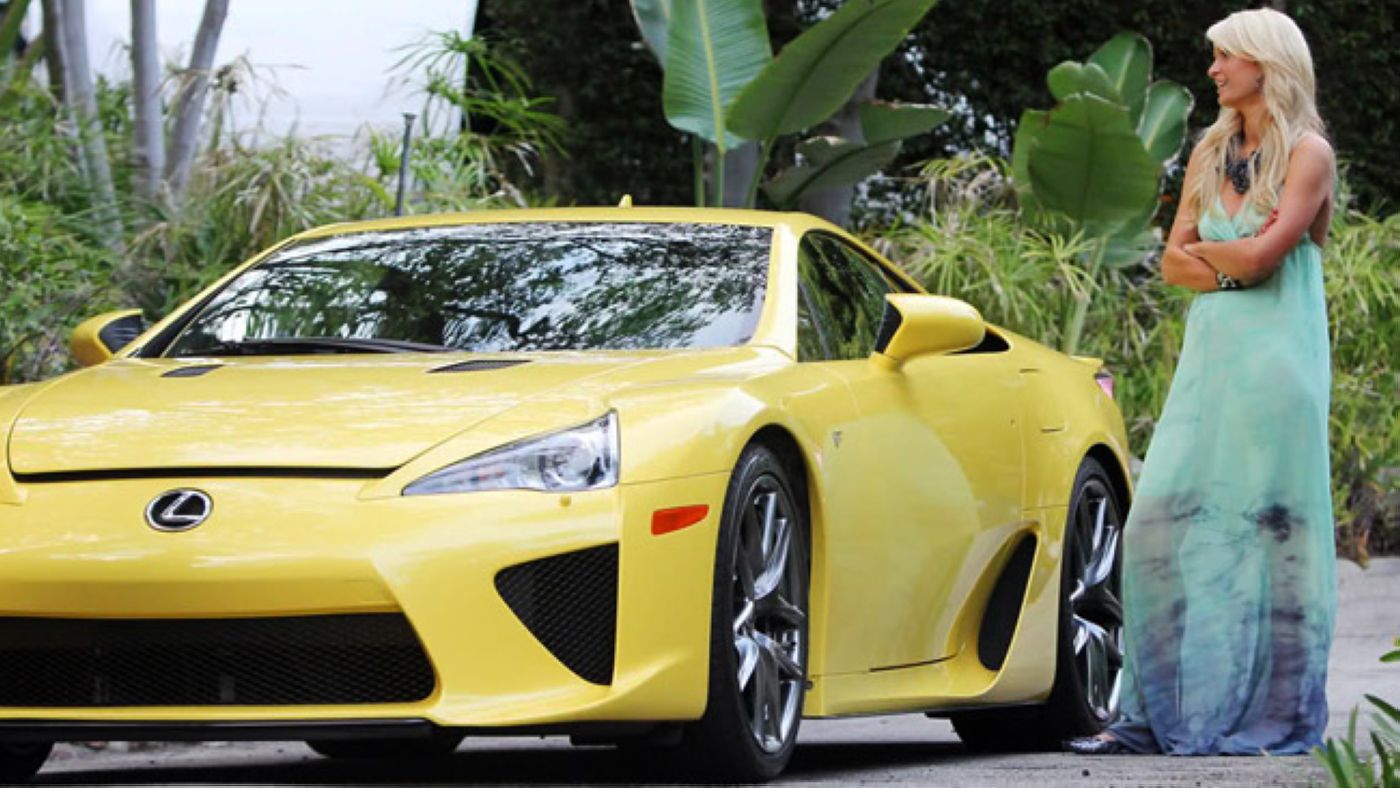 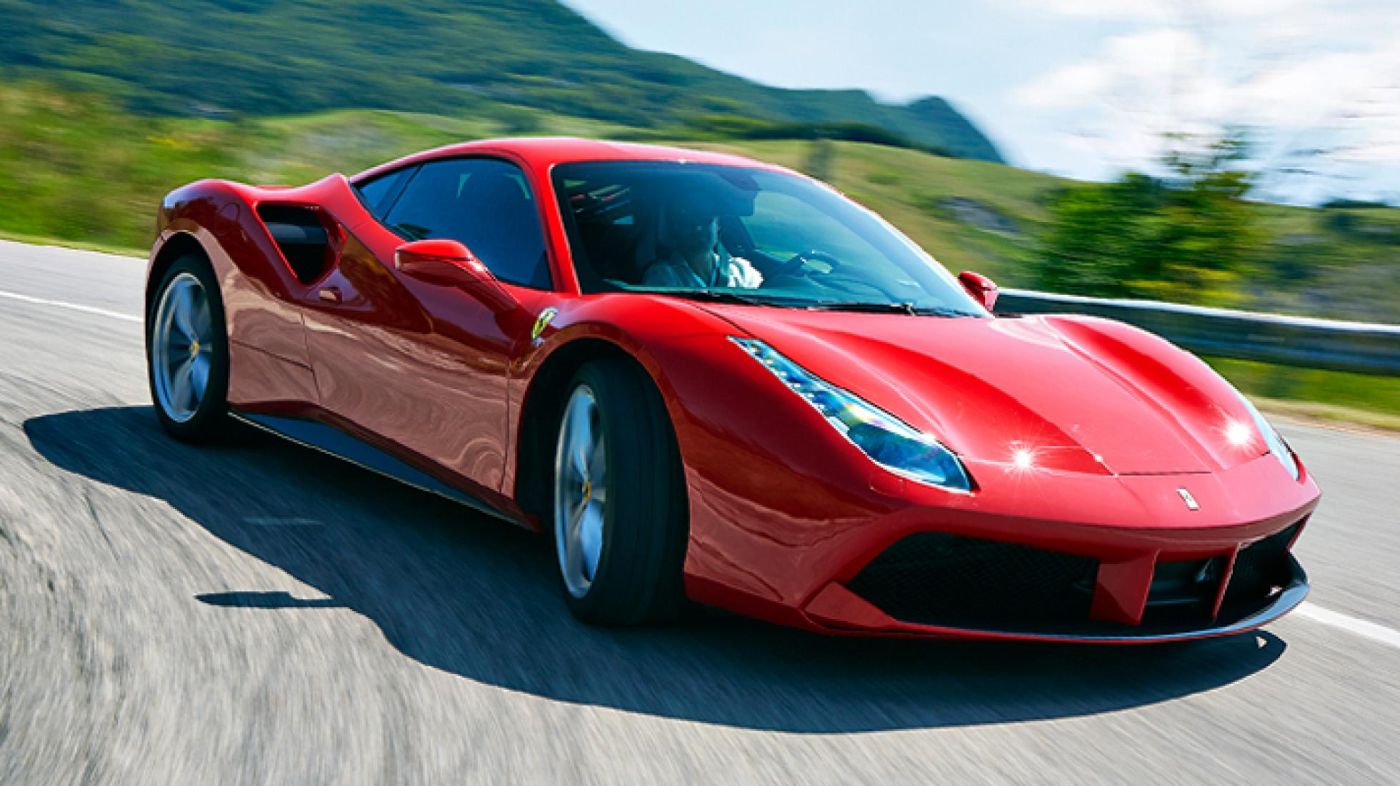 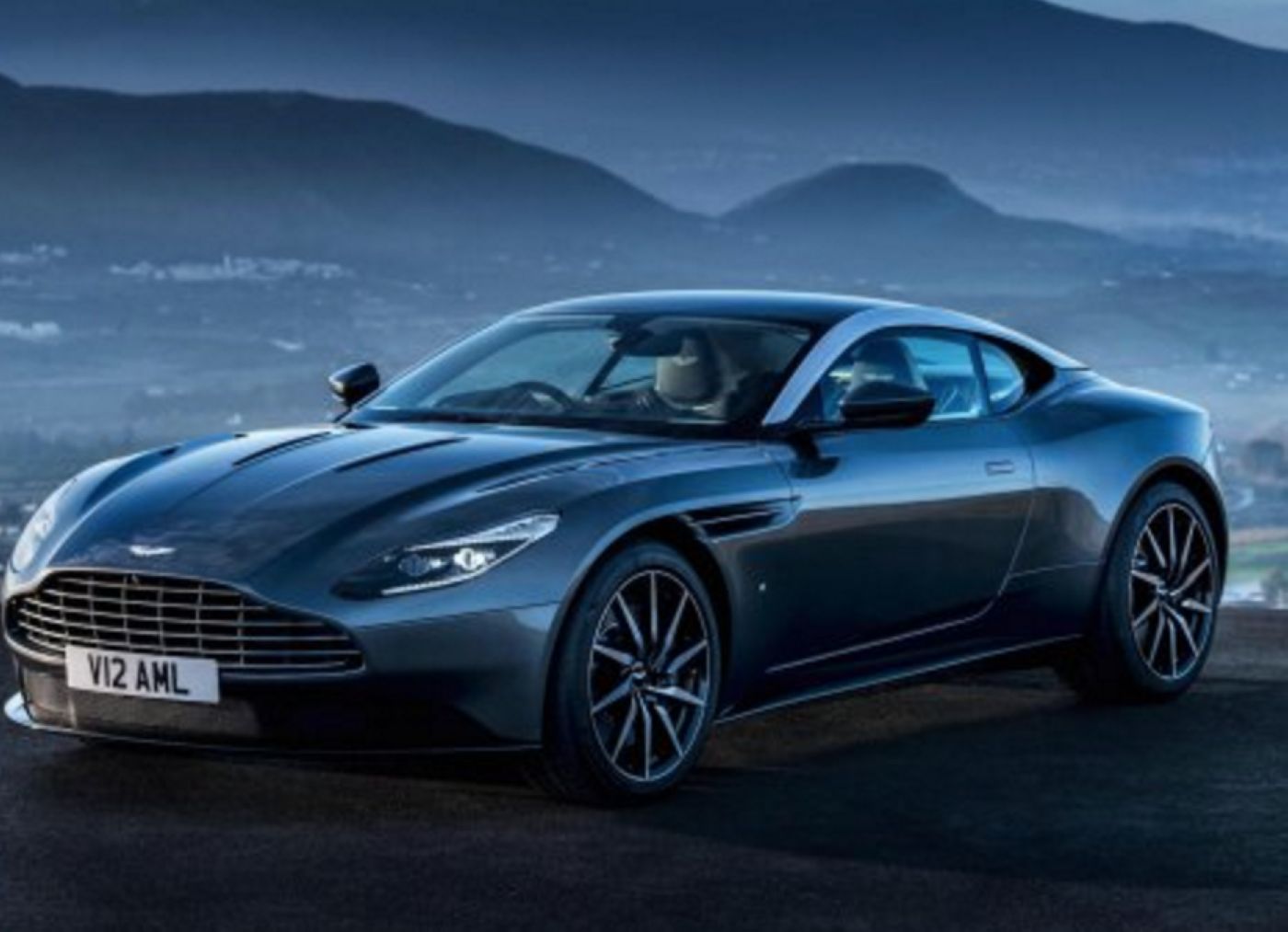 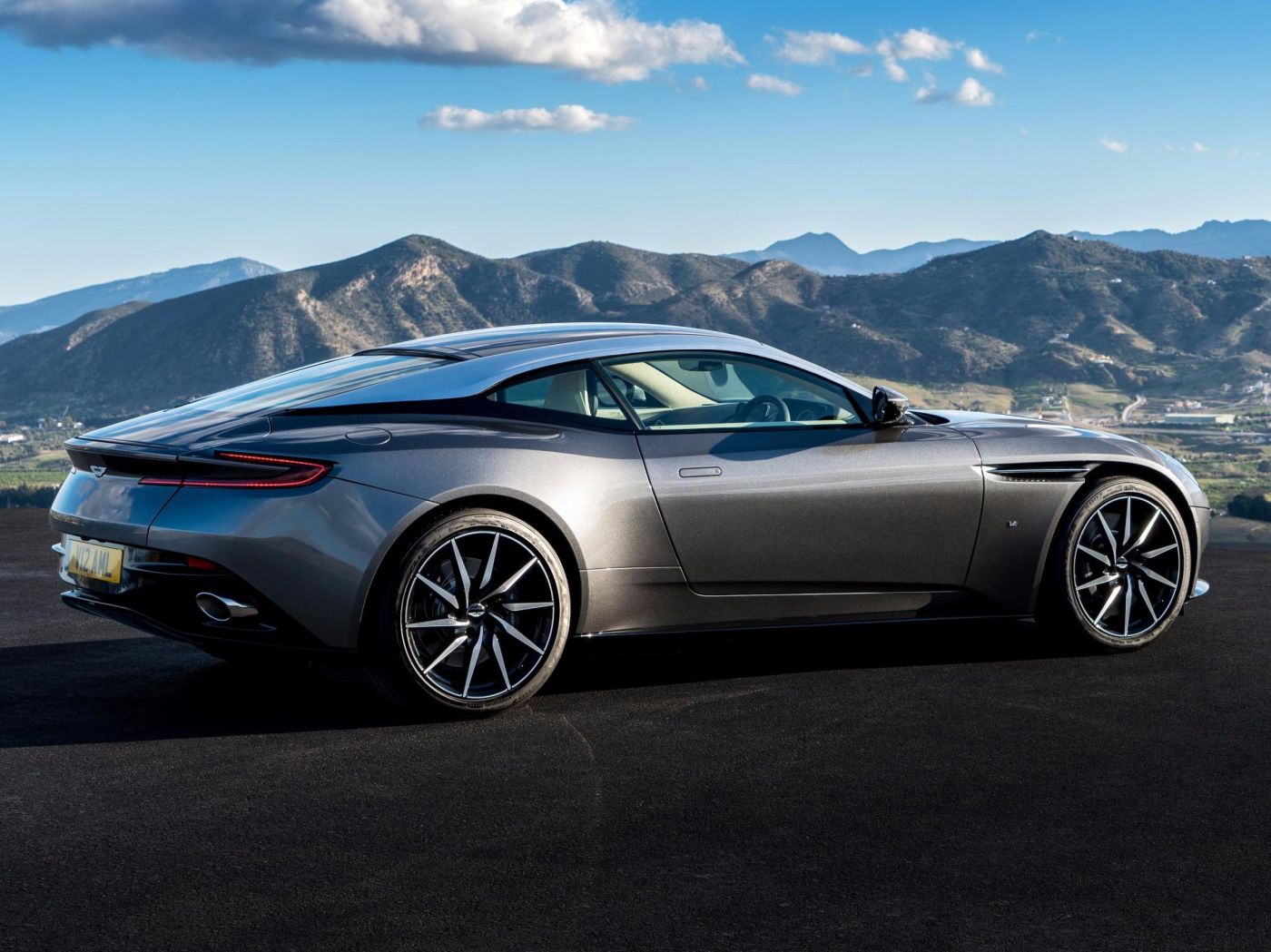 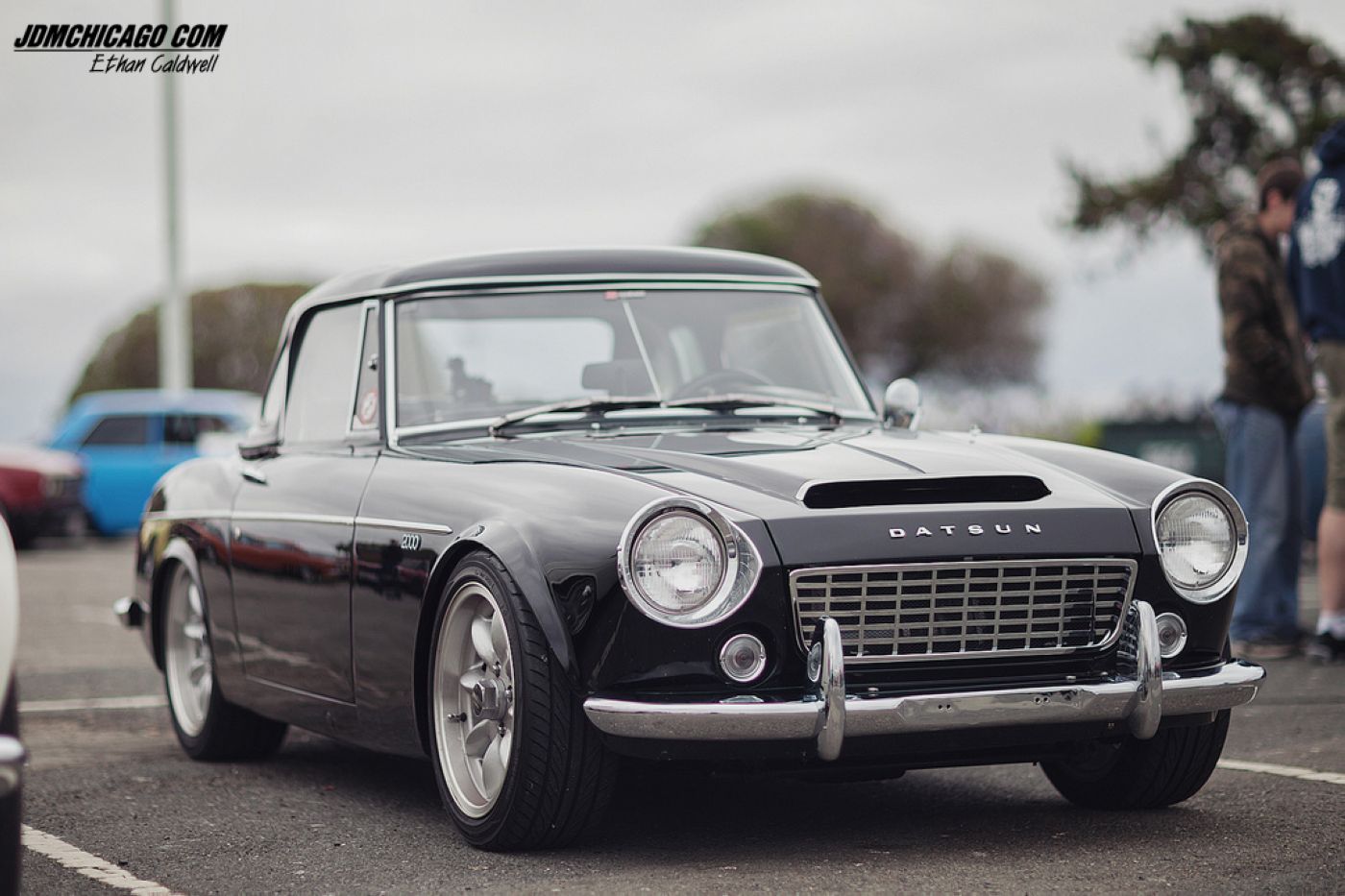 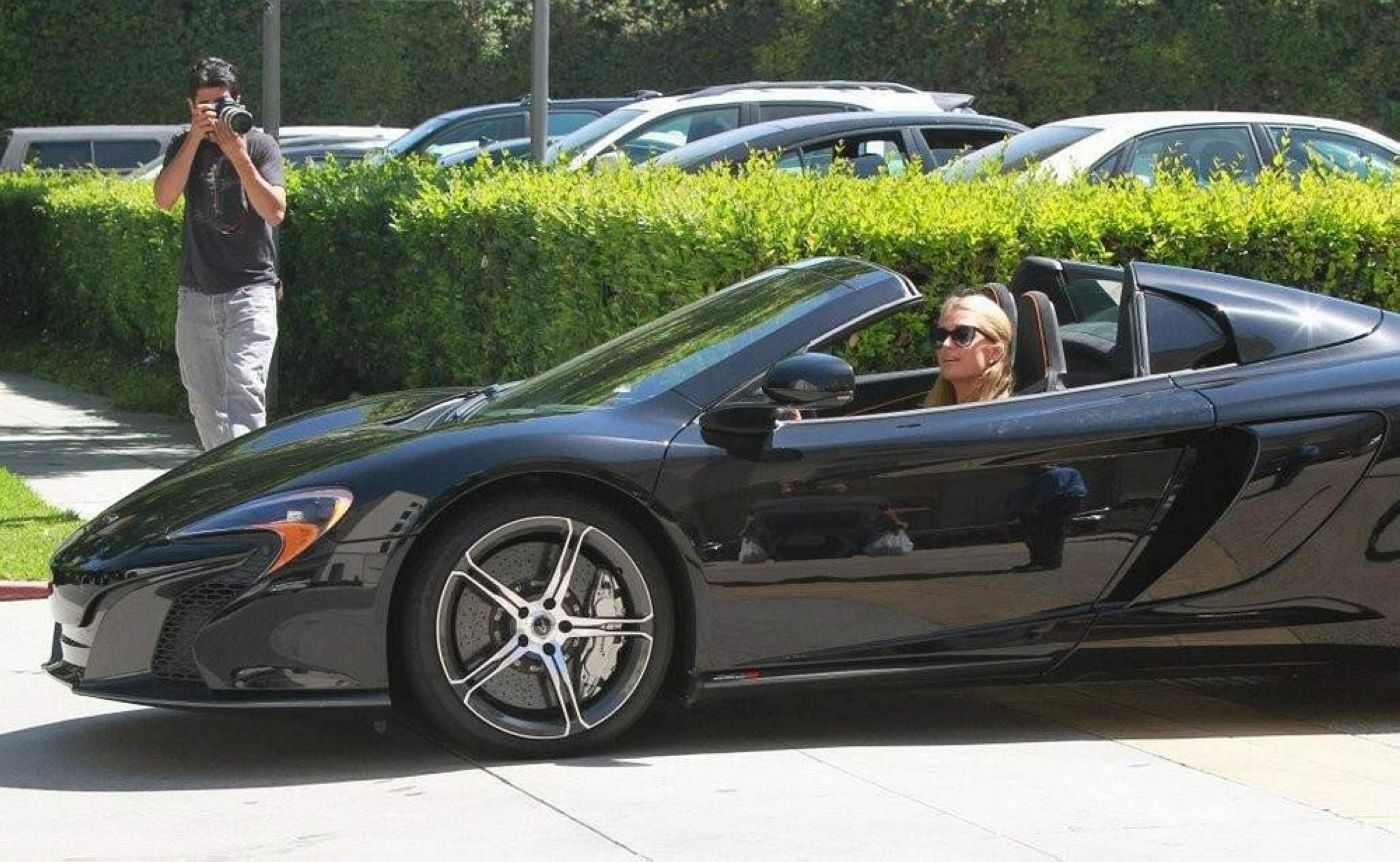