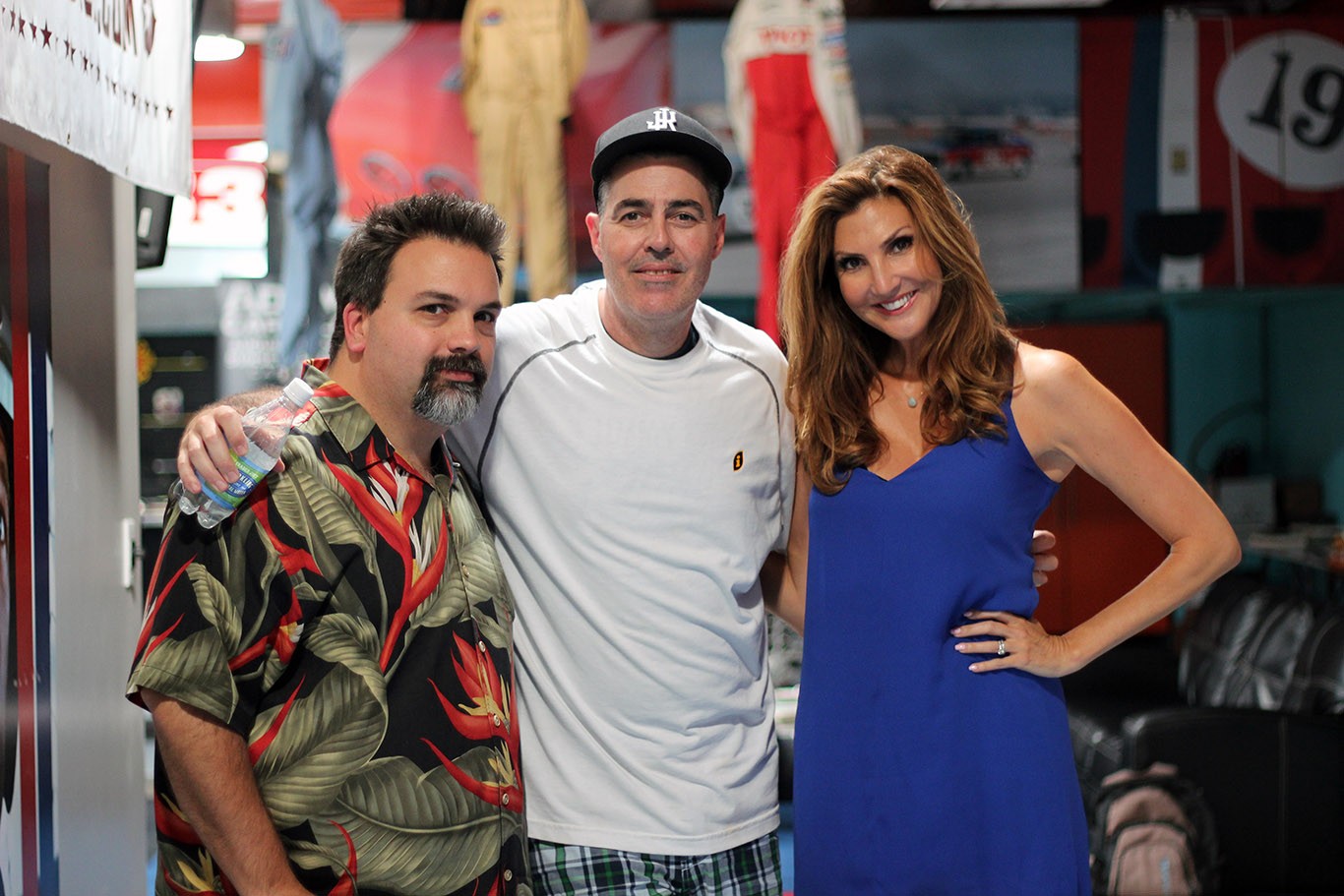 Posted at 26 Aug 2015 in Podcast by Chris Laxamana

Adam opens the show talking about what may be one of the worst slogans of all time. He also plays a clip from a recent TMZ moment that fascinated him, and rants about the ants in the studio. Adam then takes calls about the LAPD, the keys to success, tax breaks for vasectomies, and the problems with technology. Before the break, Rotten Tomatoes Editor in Chief Matt Atchity hosts a Pierce Brosnan themed round of the Rotten Tomatoes Game.

Heather McDonald is in studio next, and Adam chats with her about her role on Chelsea Lately. The guys also talk about where she got her start in stand-up, and her relationship with her husband. Gina then begins the news with the tragic story of the recent Virginia shooting. Later the group talks about a woman who chugged a bottle of cognac at the airport since they wouldn’t let her bring it on the flight, and Adam rants about his lost bags of coffee. As the show wraps up, the guys discuss some inappropriate comments made during the Little League World Series. 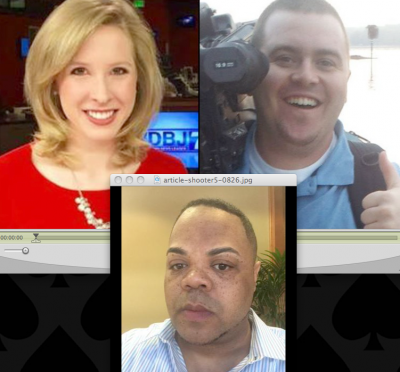 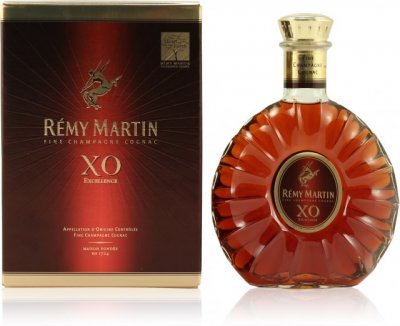 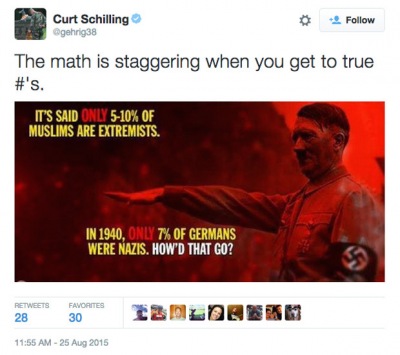