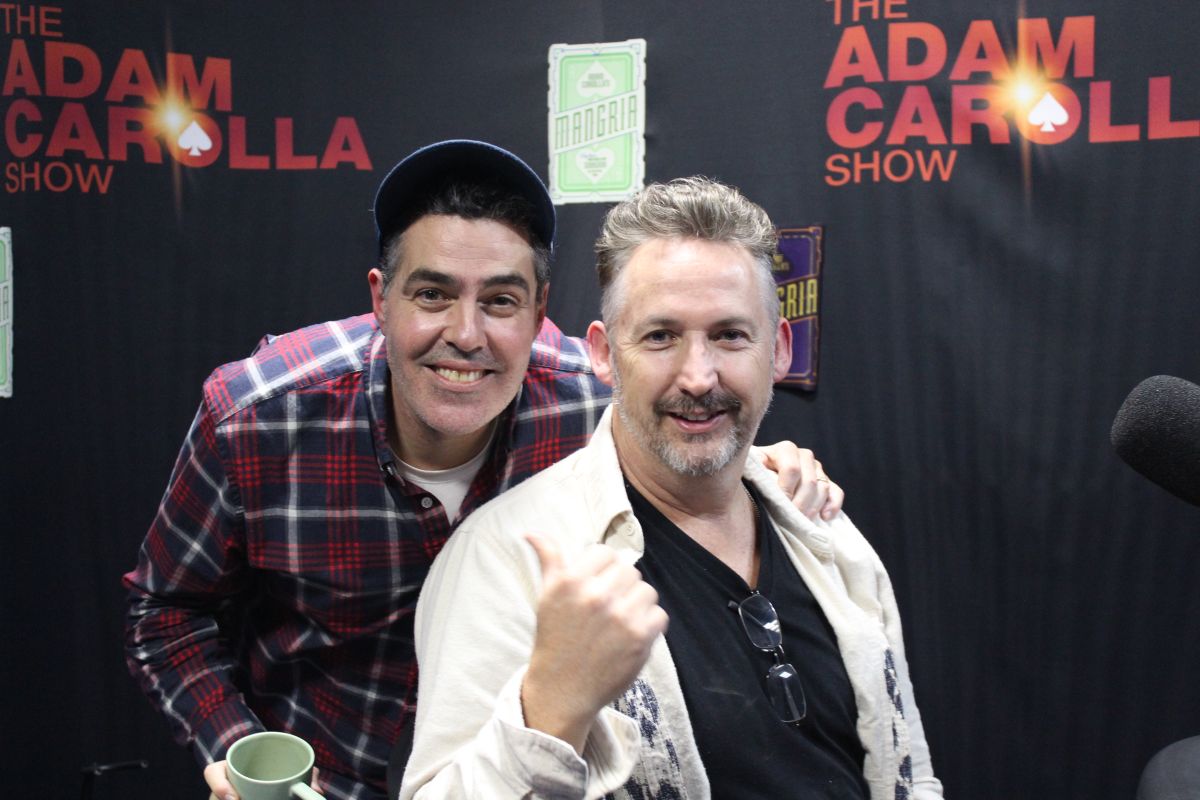 Posted at 05 Jan 2015 in Podcast by Chris Laxamana

Adam opens the show talking more about his Christmas vacation and why he loves to stay home and lose track of time. He also complains about watching a weird run of commercials with his eight-year-old son during Football Sunday. Gina and Bryan then catch the group up with their own vacation plans. Adam also reads a hilarious Yelp review from a Barber Shop, and talks about a disturbing bumper sticker he almost listened to. Later, Adam gives a psychic reading to a fan, then he plays a round of JV or All Balls with the Deaf Frat Guy.

After a few more phone calls, Gina Grad starts up the news. First, an update on the CA Bullet Train that’s actually undergoing construction. Harland Williams then joins the show and complains about his new video game getting banned from Apple. The gang also talks about Mount Rushmore, mosquito spray, and then everyone plays a round of Germany or Florida. As the show wraps up, Adam pitches a new app idea and Gina lists some new laws for 2015.

Download Harland’s new game, Fallopio. You can get it in the Google Play App Store. 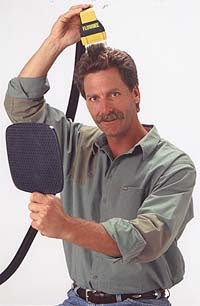 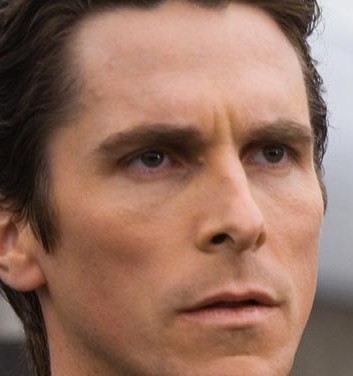 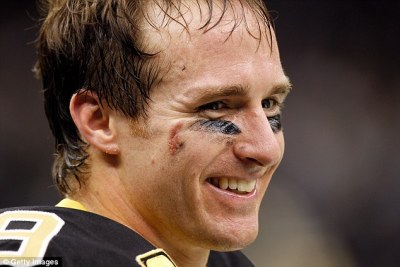 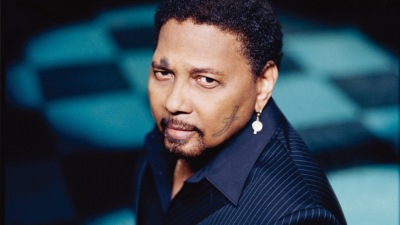 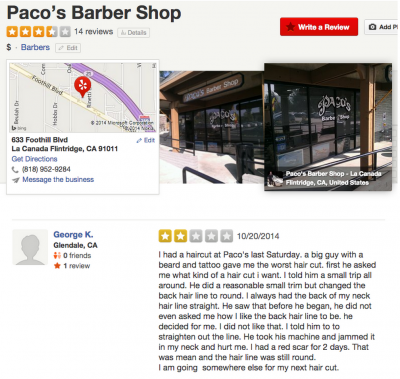