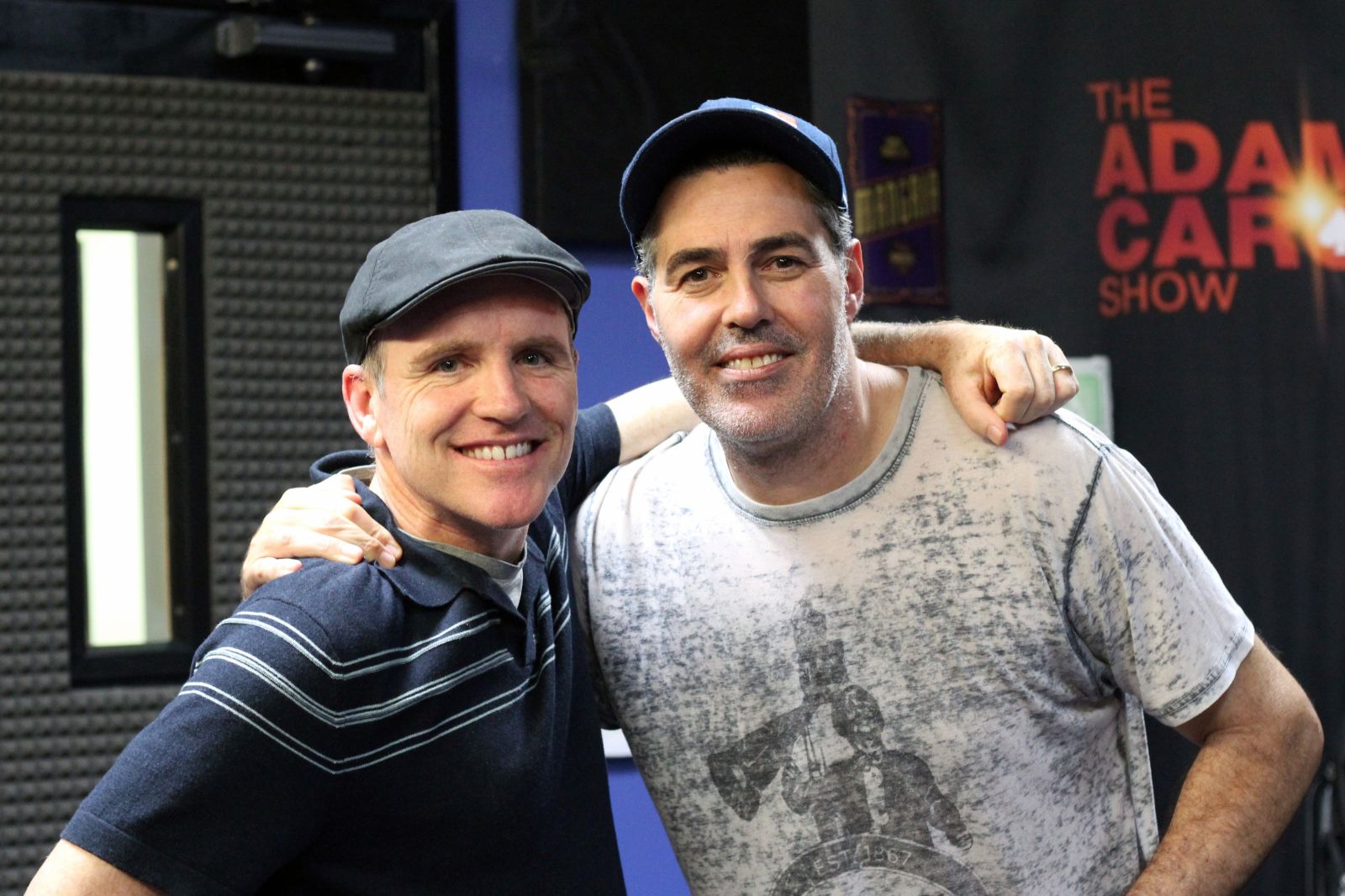 Posted at 07 Jun 2015 in Podcast by Chris Laxamana

Adam opens the show with Greg Fitzsimmons in studio alongside Gina and Bryan. The guys talk about Amazon rankings, and Bald Bryan makes fun of Adam’s expensive hobby. Adam then discusses his interview with legendary driver Dan Gurney, and the early days of Le Mans. Later, Matt and Gary give an extended review of the film Entourage, and Adam rants about confusion with Mike August, and why he hates Waze.

After a round of Greater Than or Less Than, Adam takes fan phone calls about boxing, and the differences between a sun roof and a moon roof. Bald Bryan then talks about attending Game 1 of the NBA Finals with his dad, which sets Adam off on a rant about his relationship with his own father. As the show wraps up, Gina reads news stories about the first Triple Crown since the 70s, escaped murder convicts, a Bluetooth connected sex toy, and Caitlyn Jenner’s chance to have her Olympic records changed to her new name if that’s what she wants. 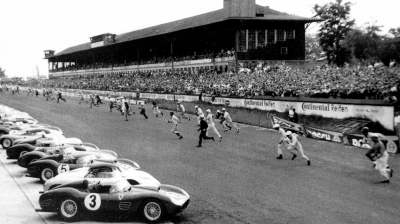 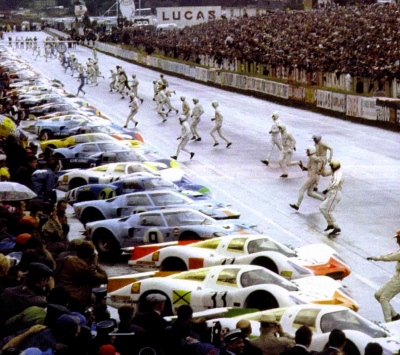 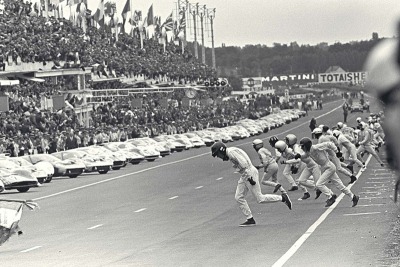 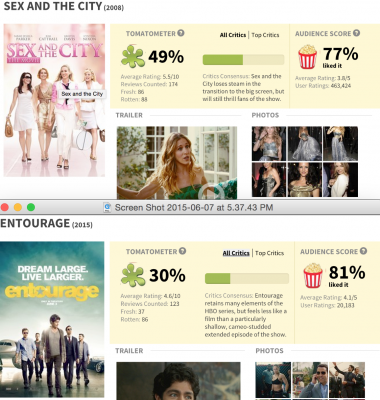 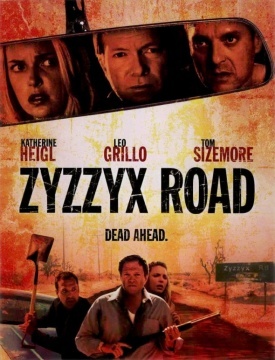 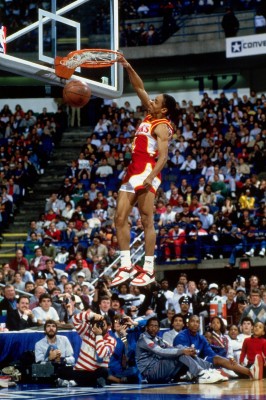 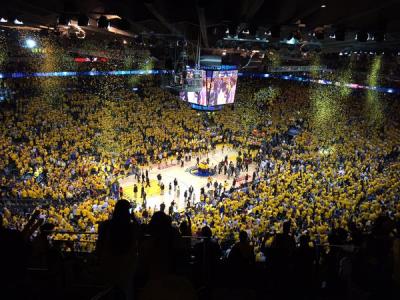 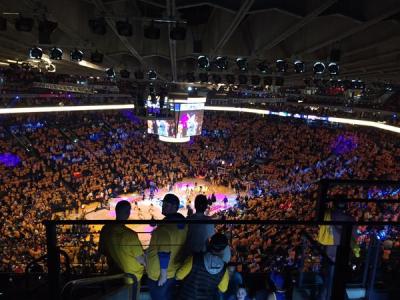 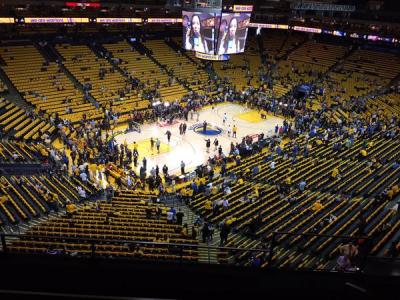 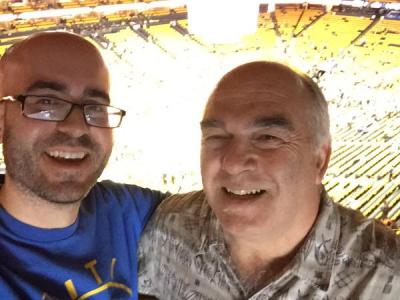 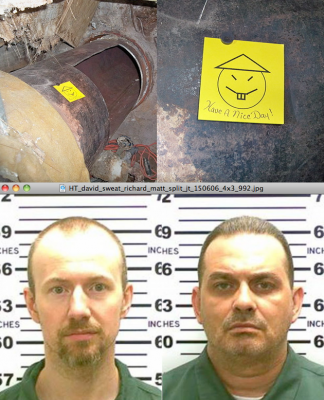 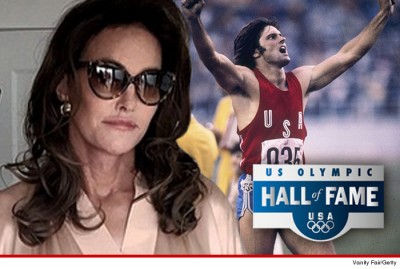