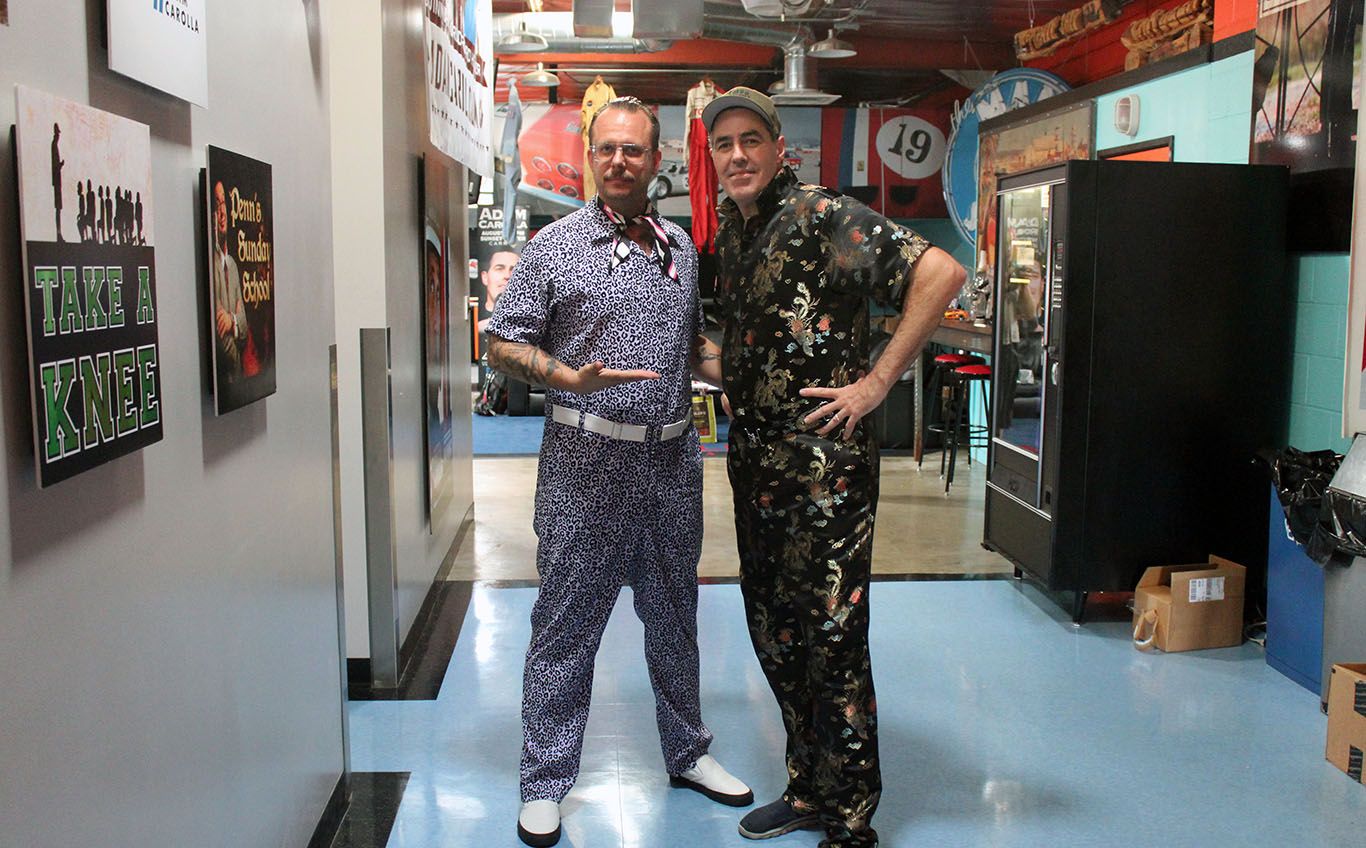 Posted at 03 Aug 2015 in Podcast by Chris Laxamana

Adam opens the show talking about his reputation in Hollywood, and how wrong the perception is. Dr. Drew is also in studio, and Adam talks to him about peanuts on airplanes and the Special Olympics. Jeff Hilliard then joins the show, and presents Adam with a beautiful jumpsuit. The guys discuss the Jumpsuit Lifestyle, and also Jeff’s experiences doing stand up. Later, Adam takes phone calls about fighting Ronda Rousey, an old feud with Howard Stern, and whether or not to tattle on your friend’s daughter. They also watch an old Man Show clip of Adam interviewing Jack LaLanne. As the show wraps up, Gina reads news stories about James Woods’ reaction to Twitter trolls, and a super awkward interview with actress-model Cara Delevingne.

You should also subscribe to The Adam & Dr. Drew Show, as well as The Dr. Drew Podcast… all part of the Carolla Digital network. Visit http://drdrew.com and follow him on Twitter @DrDrew for more info.

How Did Cara Delevingne Respond to the TV Anchors Who Insulted Her? 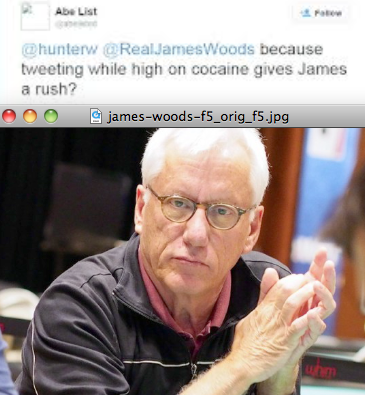