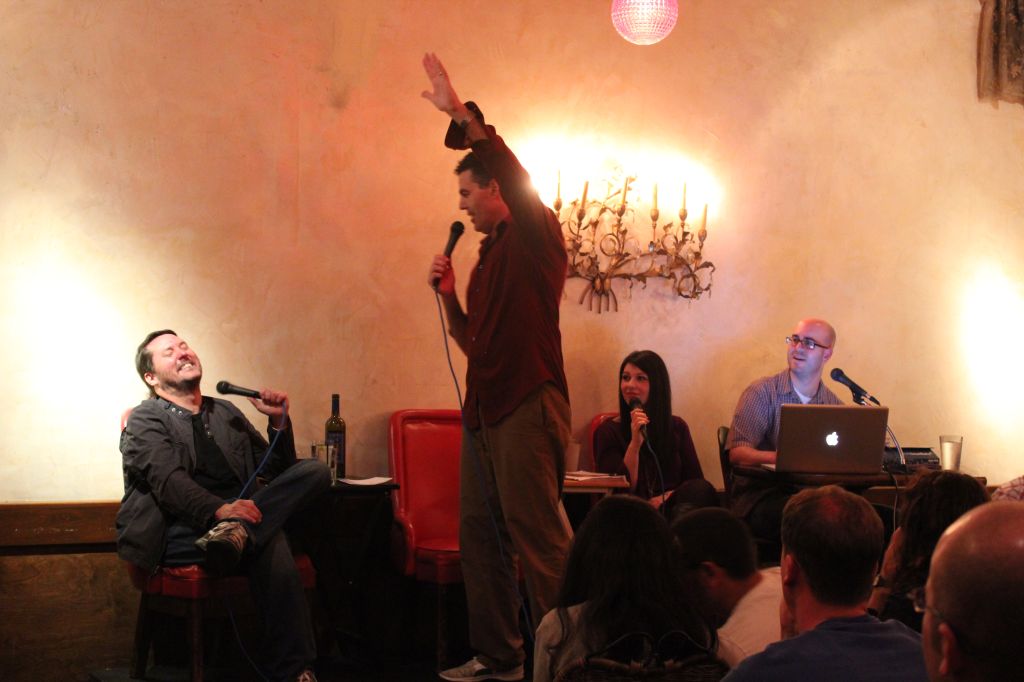 Posted at 28 Mar 2013 in Podcast by Chris Laxamana

Adam opens the show talking about the soccer player who celebrated his goal with a Nazi salute, and why tonight’s guest Doug Benson would be the worst Nazi ever. They also discuss fart etiquette, and Adam explains his windbreaker measurement system to Doug. The guys then play a rousing round of Totally Topical TiVo Trivia.

Alison opens the news discussing the retrial of Amanda Knox. They also talk about a Norwegian economist who says people’s plane tickets should be priced according to their weight. Later they discuss the founder of Bikram Yoga being sued for sexual harassment, and Adam complains about guys who carry yoga mats around. As the show wraps up, the guys make fun of Tilda Swinton’s art installation, and also the guy who got arrested after attacking his roommate for drawing a penis on his face.

‘Doug Loves Movies’ is available on iTunes. For more info, check out http://DougLovesMovies.com, and follow him on Twitter @DougBenson 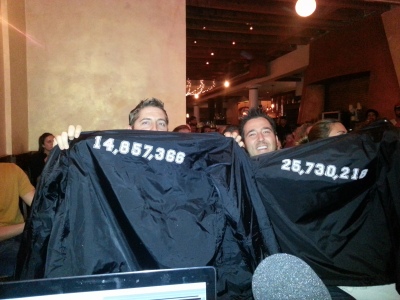