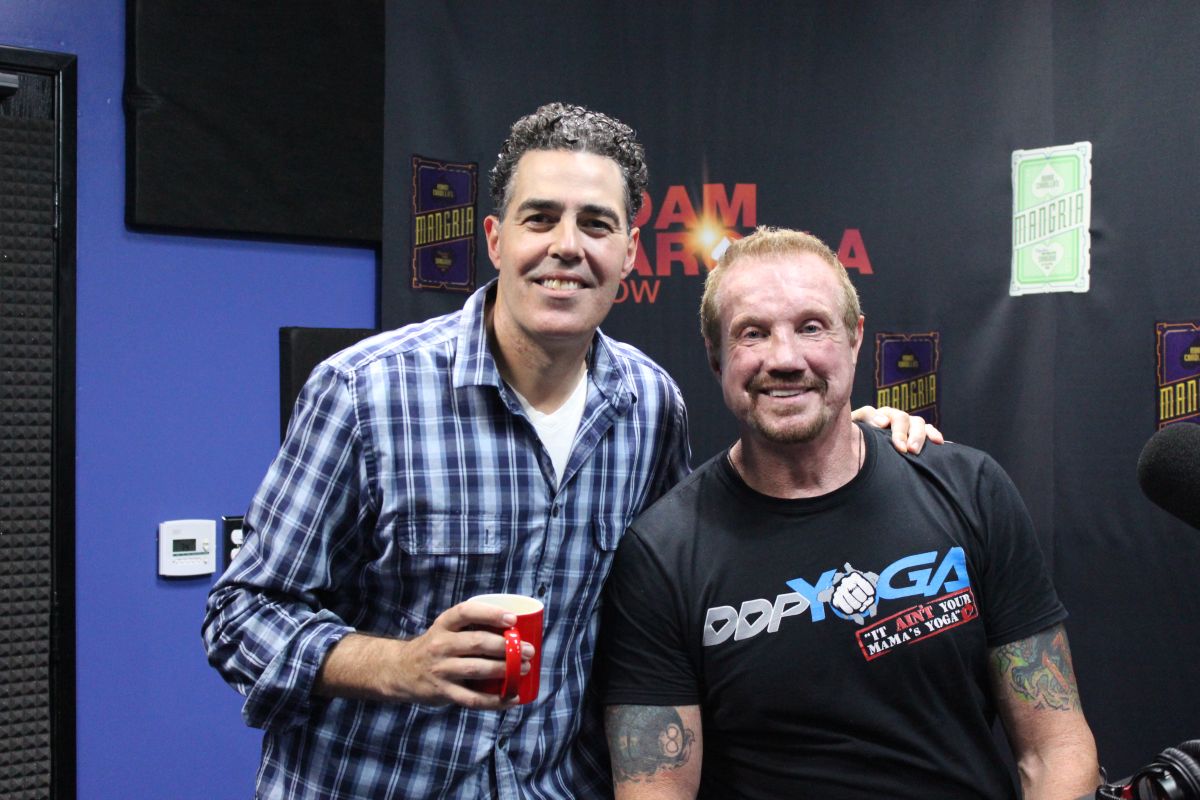 Posted at 19 Sep 2013 in Podcast by Chris Laxamana

Adam opens the show discussing the phenomenon that fat people from his youth are no longer fat when compared to today’s standards. He then shares his excitement for a big group dinner tonight, and Bald Bryan reviews the new Robert DeNiro movie. Adam then complains about Little Miss Sunshine, and Alison jumps in with her own issues with Napoleon Dynamite. Adam also rolls through some of his Favorited Tweets, and talks with a staff member about fighting their stop sign ticket.

Diamond Dallas Page is in studio next, and he talks about how messed up his buddy Jake the Snake got—and the redemptive documentary project that followed. He also talks about reinventing himself through yoga, and why people need to treat their bodies right before it’s too late. Later, DDP and Dawson have a ‘dude’-off, and Alison opens the news. Stories include a woman stabbing her roommate over listening to the Eagles, and Starbucks’ open letter about their new gun policy. As the show wraps up, Adam talks about why he wants to write more open letters himself. 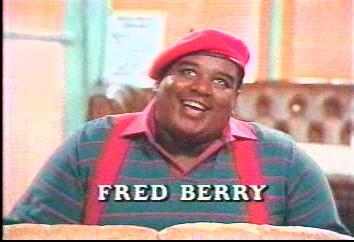 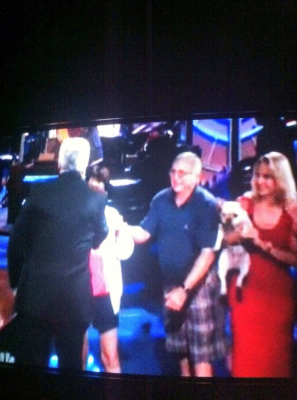 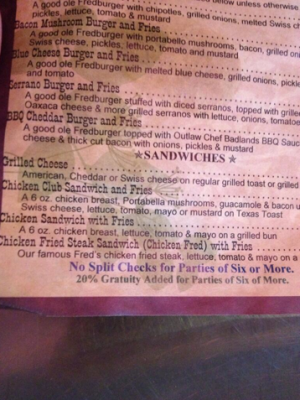 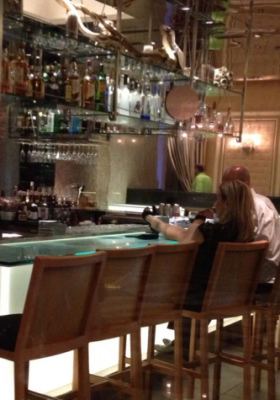 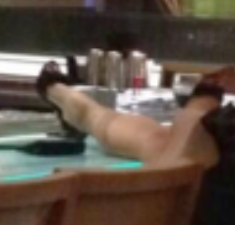 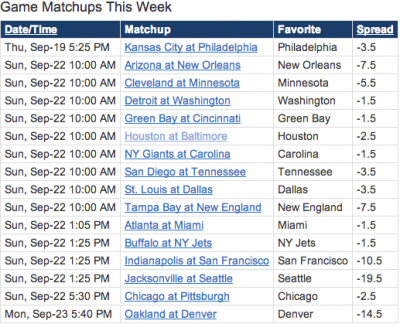 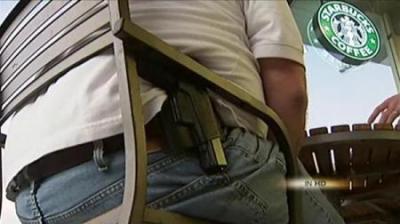 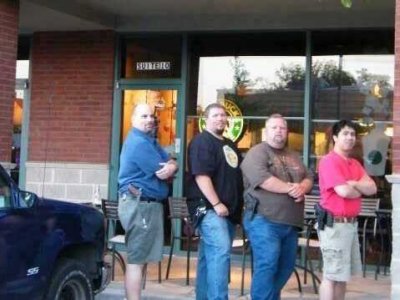 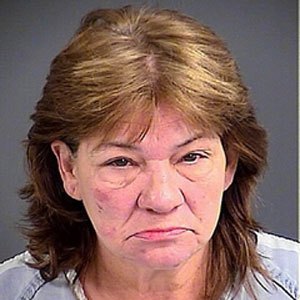