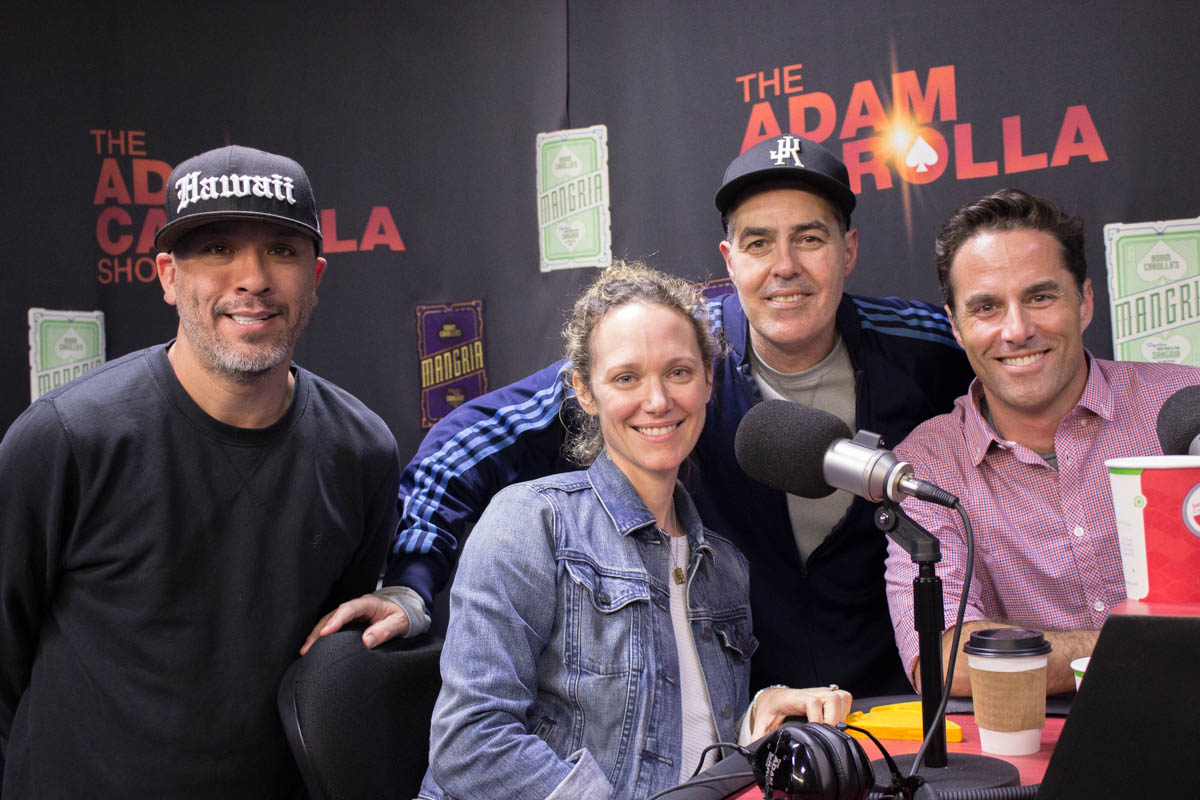 Posted at 14 Mar 2016 in Podcast by Chris Laxamana

Adam opens the show talking about how great his fanbase is, despite their confused views on pies. He then talks about another awkward food interaction with Andrew and Brian over at the other shop. Andrew then comes to the studio and Adam talks to him about his bizarre eating habits. Next up, Adam takes fan phone calls about fist fighting in the NHL, Kobe Bryant’s retirement, where to stay in LA without going too far, and the latest in the city extorting its citizens.

Adam comes back from the break discussing his thoughts on metal music. He then welcomes David Windsor and Casey Johnson to the podcast, and the guys chat about the success of their new sitcom, ‘The Real O’Neals’. They talk about almost two decades in the business, and how excited they are to finally have their own show on the air. Gina then begins the news with a story about human trafficking and a generation of kids who need to stop uploading private pictures of themselves. The guys also discuss an update on yesterday’s Richard Simmons story, and Gina transitions to the news that Johnny Manziel is being let go from the Browns due to his troubling behavior. As the show wraps up, the guys talk about racist table decor at a Joe’s Crab Shack, and the divorce of porn star Mary Carey.

Watch episodes of ‘The Real O’Neals’, Tuesdays at 8:30pm on ABC.

Also- subscribe to The Koy Pond, with new episodes every Tuesday and Thursday on iTunes. Check out http://jokoy.com for more info, and follow him on Twitter @JoKoy. 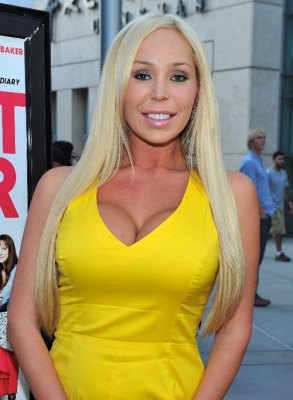 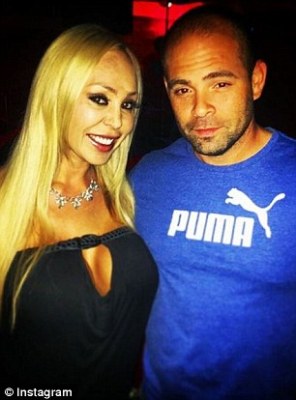 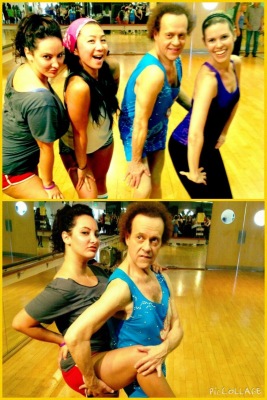 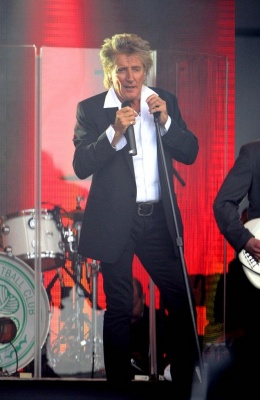 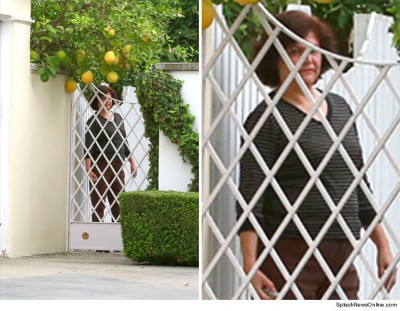 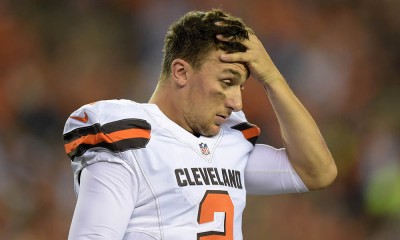 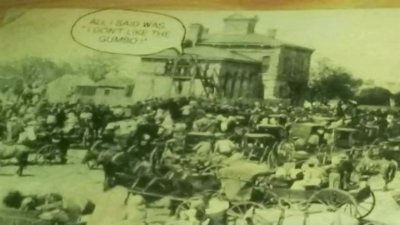