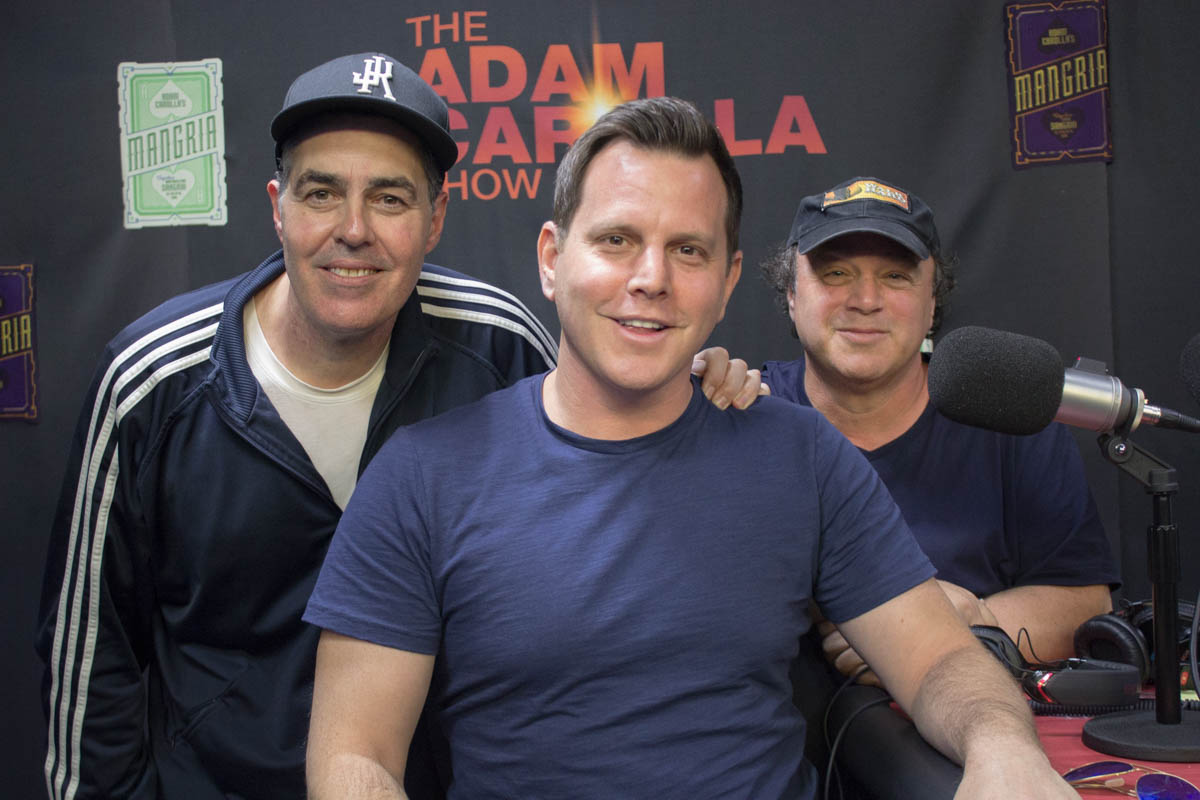 Posted at 09 Mar 2016 in Podcast by Chris Laxamana

Adam opens the show talking about breaking into a country club with Ray when he was a kid. David Wild is also in studio to celebrate his 100th appearance, and the guys pick out songs for International Women’s Day. Adam also rants about dumb people responding to repetition, and explains why it has devastated the music scene. Later, the guys take fan phone calls about the video for ‘Separate Ways’, and the behind the scenes of Marriott.

Dave Rubin is in studio next, and Adam talks to him about his show, ‘The Rubin Report’, and how to turn Glendale into Hollywood. The guys agree that they like talking to people they don’t agree with, and discuss why having such a distracted populace is hampering our country’s progress. They also talk about the Presidential Race and what will happen to our country if Trump wins. Gina begins the news discussing Schwarzenegger’s endorsement for another Republican presidential candidate. They also talk about Subway’s Jared Fogle’s time in prison, AC/DC pulling the plug on their concert run to avoid hearing loss, and a heroic father who saved his kid from getting hit by an errant baseball bat. Other news stories include the latest bizarre altercation with comedian Katt Williams, and Maria Sharapova’s status after failing a drug test. As the show wraps up, Adam gets jealous about Dave’s husband being able to cook. 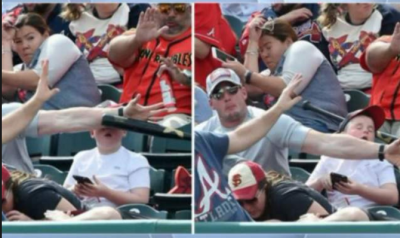 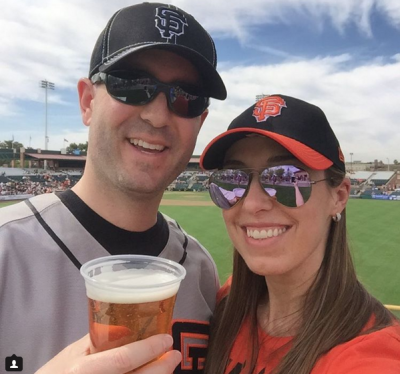 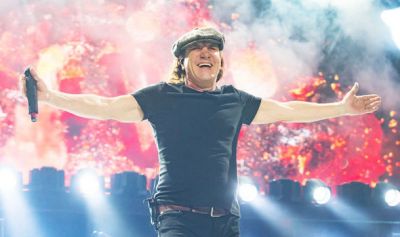