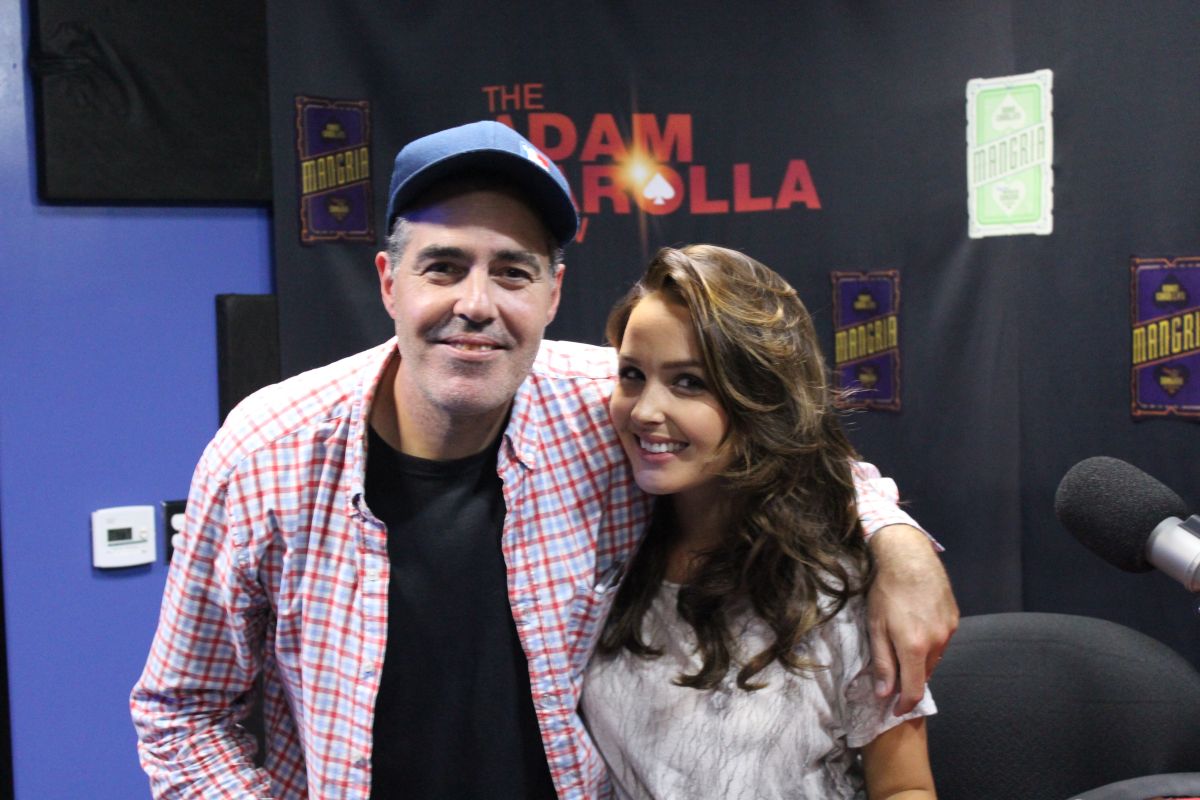 Posted at 22 Oct 2014 in Podcast by Chris Laxamana

Adam welcomes Camilla Luddington to the podcast, and the guys talk about the addictive music featured on Grey’s Anatomy. Adam then asks Camilla about her upbringing, and her love of the cult classic film ‘Windy City Heat’. They also discuss some of the high profile roles that Camilla has played, and the cheekiness of the Brits. Later, the guys play a round of Just Me or Everyone and discuss everything from ketchup overload to the science of the pee shake. Next up, Adam talks to fans about Vagisil and cuckolding fantasies. As the show wraps up, Alison reads news stories about the lack of ‘platinum-selling’ albums in 2014, the new Real Housewives cast, and a recent survey that suggests 10% of people have had sex in an airport.

Watch new episodes of Grey’s Anatomy, Thursdays at 8pm on ABC. You can also follow today’s guest on Twitter @CamilLuddington. 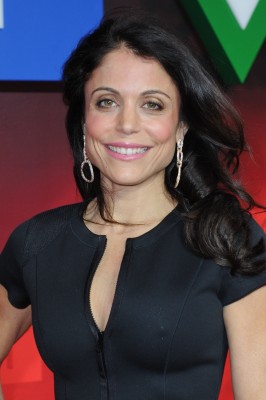 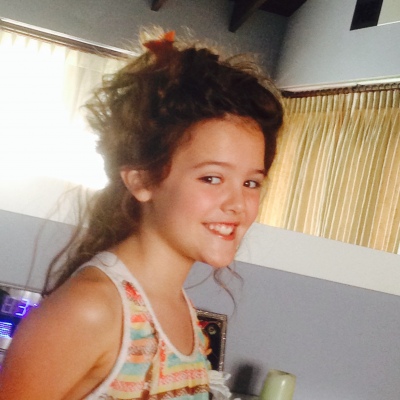 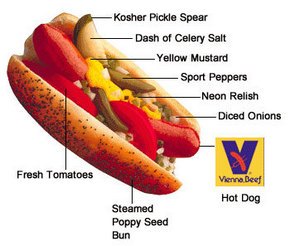 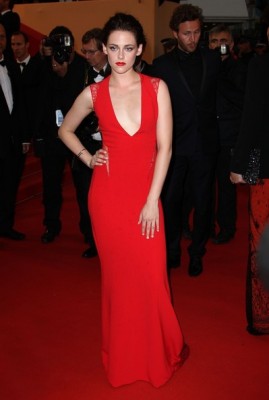