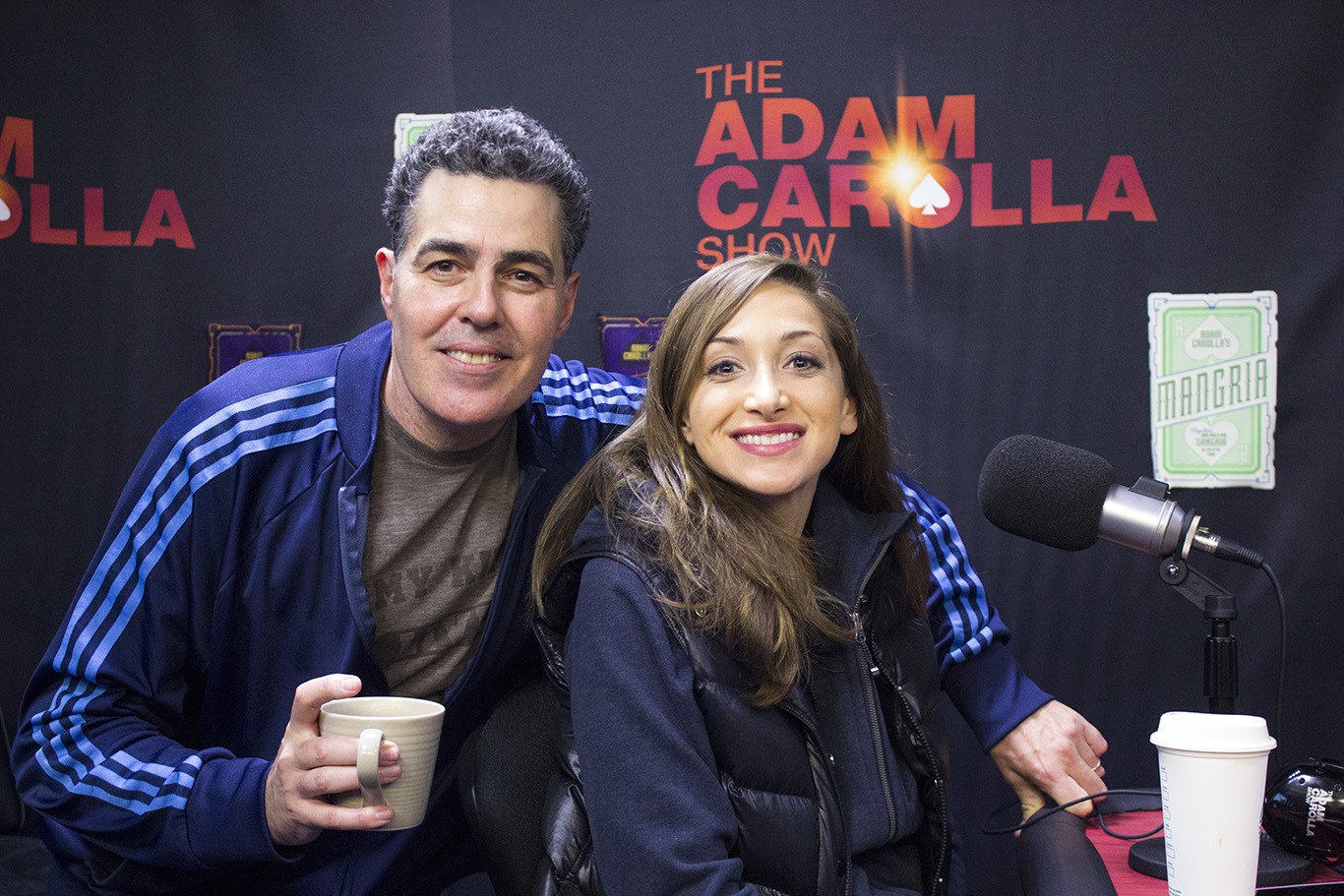 Posted at 05 Jan 2016 in Podcast by Chris Laxamana

Adam opens the show talking with Bryan about the new Netflix series ‘Making A Murderer’. Brandon Marshall then calls in, and Adam compliments him on his work on ‘Inside the NFL’. They also discuss his charity work, and how far he’s come since playing in the NFL. Later they speak about living with an emotional disorder, and Brandon shares his predictions for this year’s Super Bowl. After the call, Adam picks up where he left off discussing ‘Making A Murderer’, and then is reminded of a horrible Christmas song he’d never heard before. Before the break, Adam takes fan phone calls about New Years resolutions, and his thoughts on harnessing energy while growing marijuana.

Comedian Jamie Lee is in studio next, and Adam chats with her about enjoying her new show, ’10 Things’. Gina then begins the news discussing a new child pornography scandal involving a cast member from the show, ‘Glee’. Adam brings in his iPhone and complains about his frustrations with Siri, and the show wraps up with a discussion of this year’s Coachella lineup. 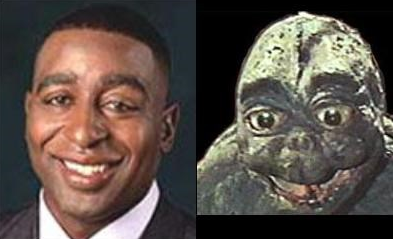 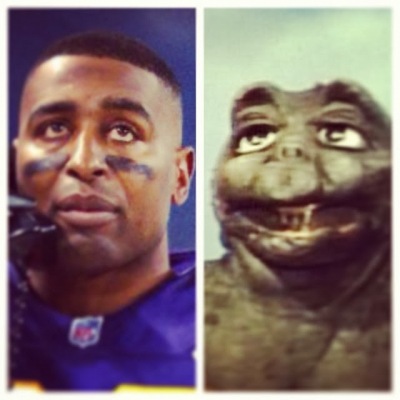 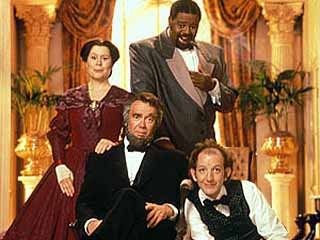