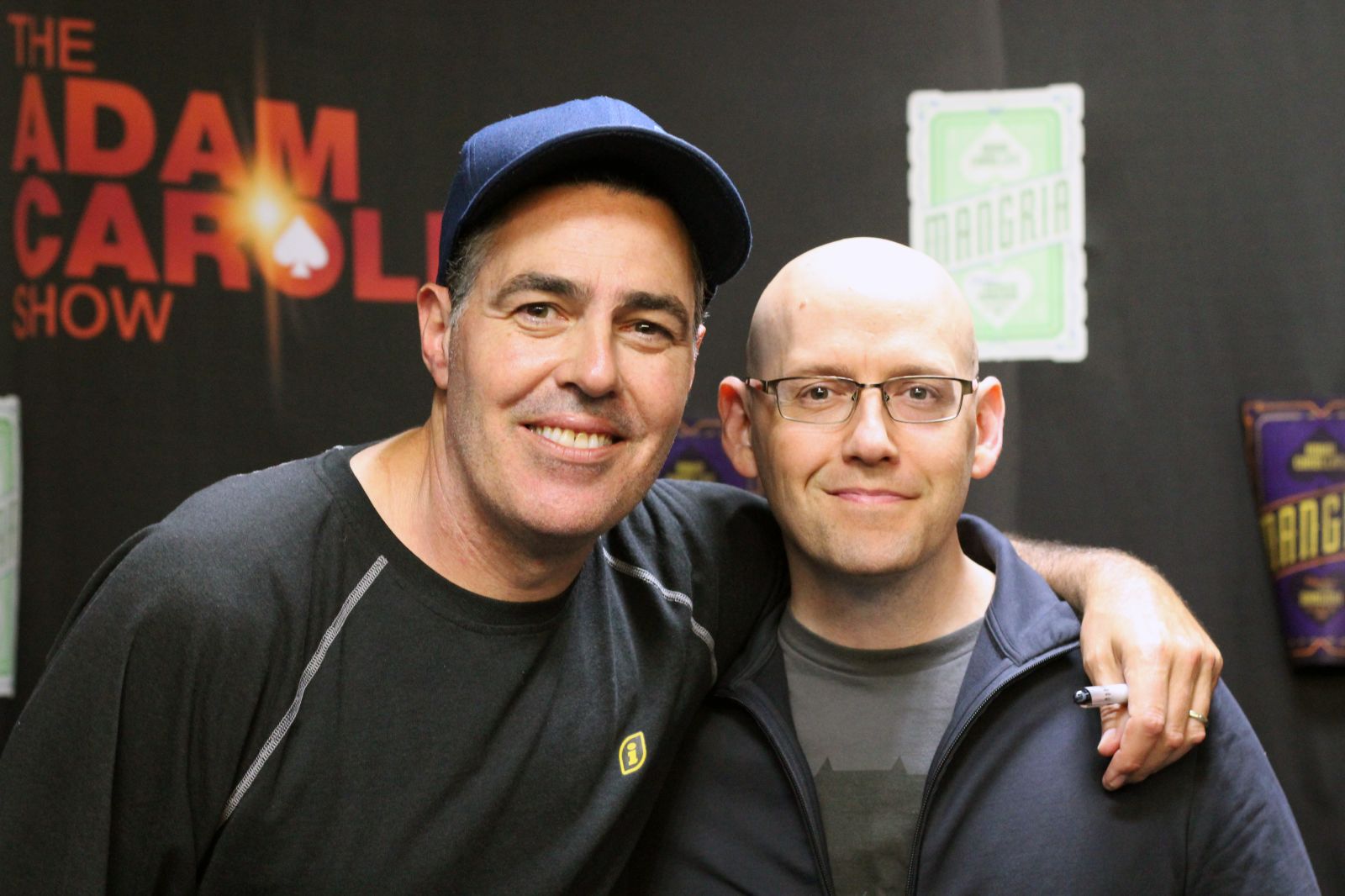 Posted at 24 Jun 2015 in Podcast by Chris Laxamana

Adam opens the show talking about the ‘character of the year’ award that he and his friends participate in. Bald Bryan then discusses the funeral he attended yesterday, and the craziness that followed involving his dog. Adam then takes calls about Tiger Wood’s legacy, the future of technology, and movie theater politics. Later, Gina talks about her friend’s trip on a gay cruise, and Adam rants about dealing with horrible neighbors.

Author Brad Meltzer is in studio next, and Adam chats with him about his background and upbringing. The guys also talk about Brad’s first fistfight, and being the type of person who makes the leap from nothing to something. Gina then begins the news with an update on the escaped convicts and the prison employee who allegedly helped them. They also discuss a guy who taped his own colonoscopy only to find he was being mocked by his doctors, and the arrest of Paris Hilton’s brother. As the show wraps up, the gang talks about how plastic can affect your sperm count, and the Man Show bit where Adam and Jimmy visited a sperm bank. 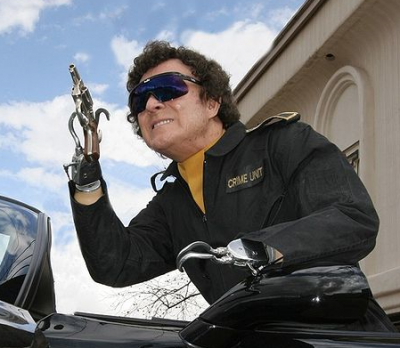 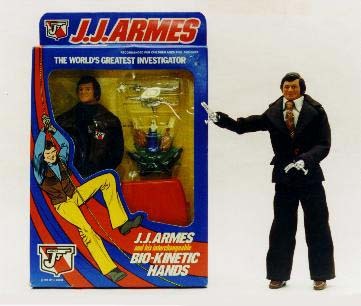 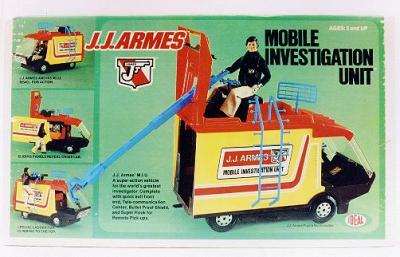 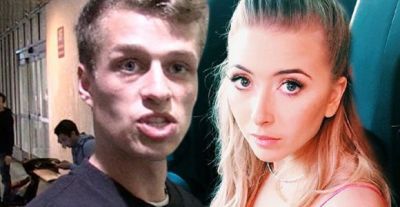