Posted at 03 Sep 2012 in Podcast by Chris Laxamana

The show opens with Adam going through some recent Tweets that were sent to him. He rants about LA, Villaraigosa, and the same click it or ticket campaign that’s preventing us from focusing on the real issues. Alison then reads a news story about a hiker in Alaska that was mauled by a grizzly bear after recording eight minutes of footage. 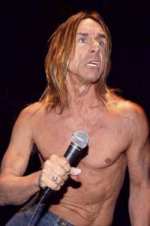 David Wild drops by next, and talks with Adam about Bar Mitzvahs. The guys then chat with Alison about central AC versus wall units, and exchange their favorite songs of the week. Andrew WK then joins the podcast and talks about fellow concert rockers like Iggy Pop. Later, the guys talk about Dennis Prager’s peanut butter / airport snafu, and the show wraps up with complaints about the beach and brannock devices.

Songs of the Week

Adam’s Pick- Devil Went Down To Georgia, by The Charlie Daniels Band 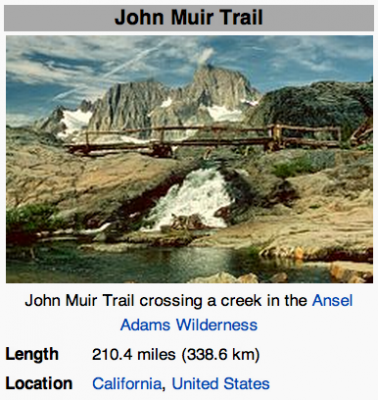 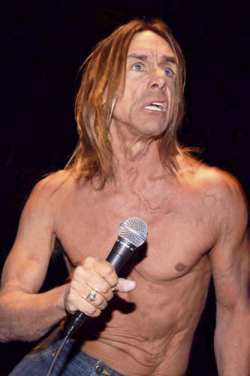 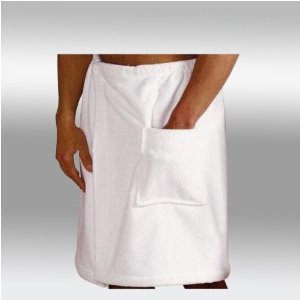 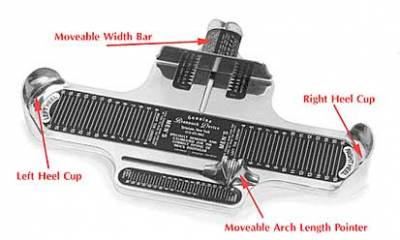