Posted at 22 Nov 2015 in Podcast by Chris Laxamana

Adam opens the show discussing the latest confusion with Mike August. He gets himself in a better mood by playing a great Jayhawks song that was featured in one of his movies. He then plays a clip of Gavin Newsom on Bill Maher talking about gun control, and Adam rants about politicians who lie to get votes. Next up, Adam welcomes Gary Louris in studio, and Adam chats with him about his experiences with The Jayhawks. The guys also talk about some of their favorite cities to play in.

Adam Conover is in studio next, and Adam Carolla rants about flavored coffee creamers. The guys then talk about Conover’s show, ‘Adam Ruins Everything’, and working with the College Humor team. Later, the gang discusses bathroom etiquette. Gina then begins the news with a scathing rant about ISIS that’s going viral. As the show wraps up, the group talks about a new ordinance that cites the parents of chronic bullies.

Watch Adam Ruins Everything, Tuesdays at 10pm on Tru TV. You can check out http://adamconover.net for more info, and follow him on Twitter @AdamConover.

Also follow both of Gary’s bands at @The_Jayhawks, and @AuPairBand. 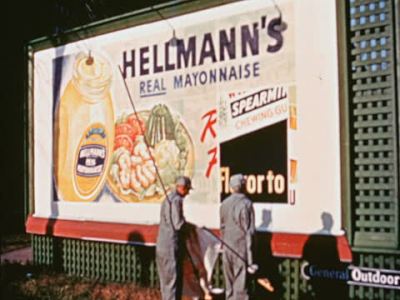