Adam Carolla is an American comedian, radio personality, television host, actor, podcaster, and director. He hosts The Adam Carolla Show, a talk show distributed as a podcast which set the record as the “most downloaded podcast” as judged by Guinness World Records in 2011.

Carolla co-hosted the syndicated radio call-in program Loveline from 1995 to 2005 as well as the show’s television incarnation on MTV from 1996 to 2000. He was the co-host and co-creator of the television program The Man Show (1999–2004), and the co-creator and a regular performer on the television show Crank Yankers (2002–2007). He hosted The Adam Carolla Project, a home improvement television program which aired on TLC in 2005 and The Car Show on Speed TV in 2011.

Carolla has also appeared on the network reality television programs Dancing with the Stars and The Celebrity Apprentice. His book In Fifty Years We’ll All Be Chicks debuted on The New York Times Best Seller list in 2010, and his second book, Not Taco Bell Material, also reached New York Times bestseller status.

Carolla has made numerous guest appearances on political talk shows as a commentator. He hosted a weekly segment, “Rollin’ with Carolla”, on Bill O’Reilly’s The O’Reilly Factor. 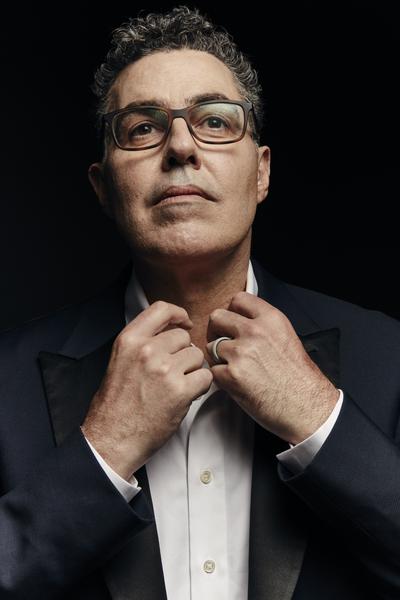 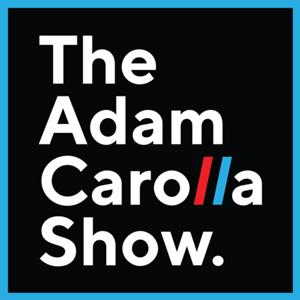 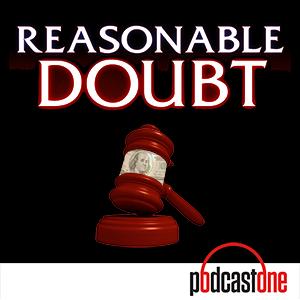 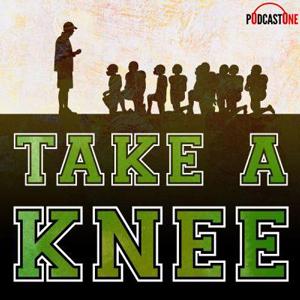 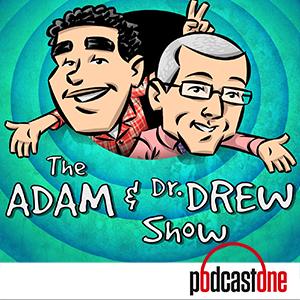 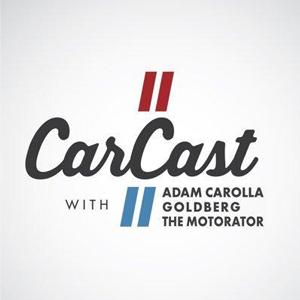 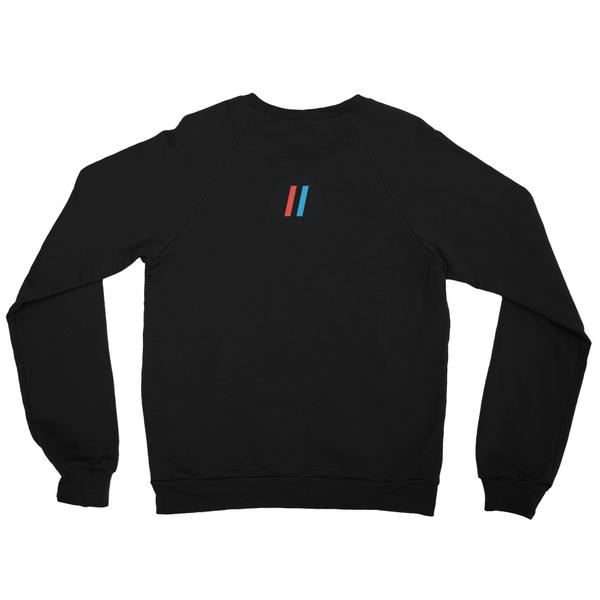 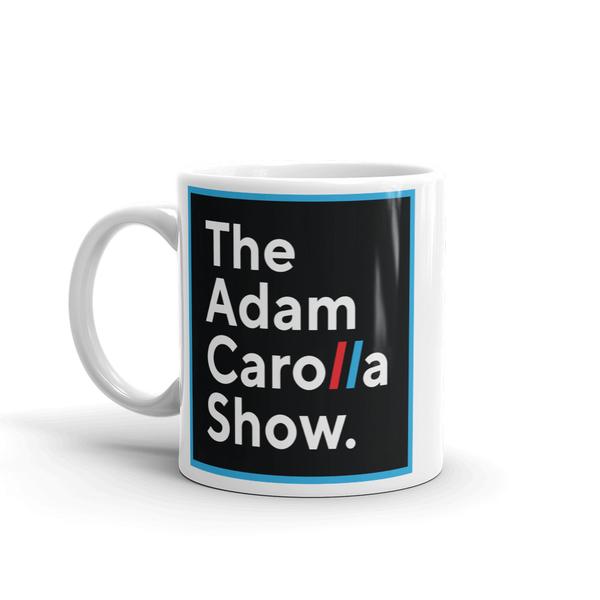 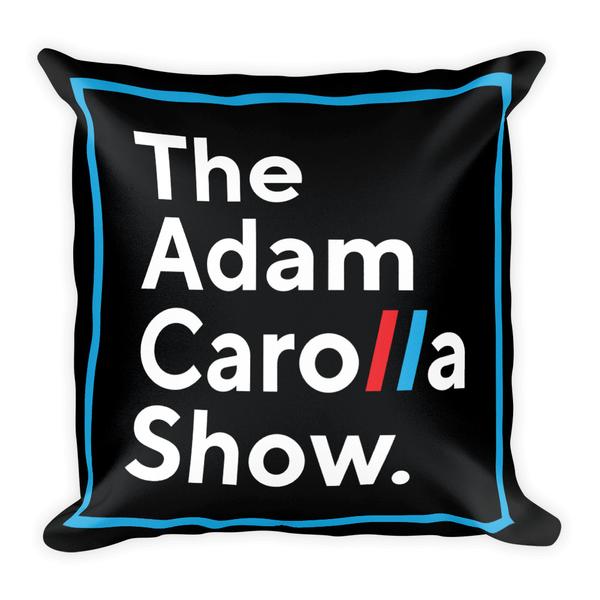 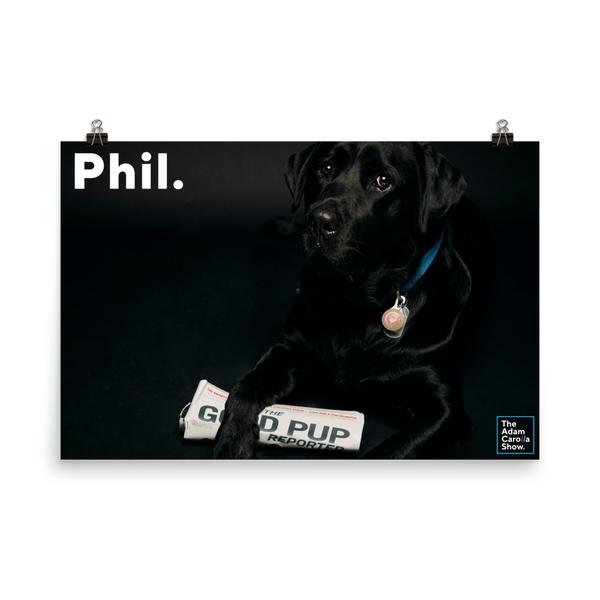 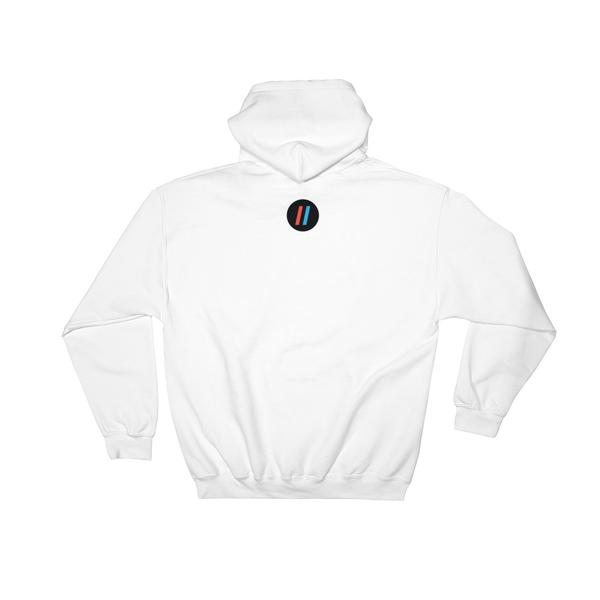 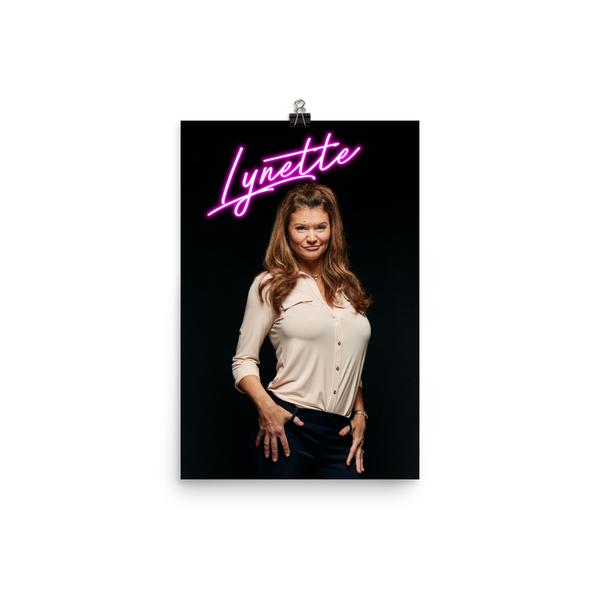