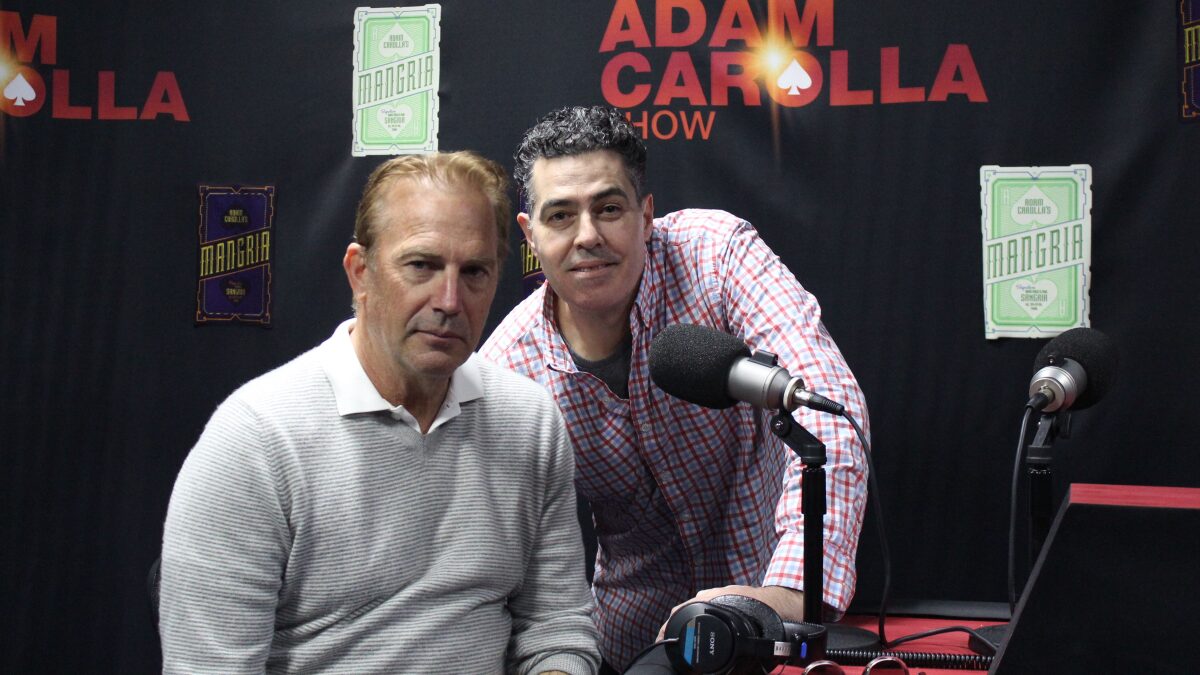 Adam opens the show talking with Kevin about how much he enjoyed his new film, ‘Black or White’. He then asks Kevin about running his own production company, and how he juggles his passion projects. Kevin tells a great story about having his house broken into, and also the importance of making films that may be difficult for people to watch. Later, Kevin talks about the new Western he’s working on, and how to avoid being pigeon holed into the same types of projects over and over again. Adam then takes a phone call and the guys discuss Kevin’s favorite movies he’s worked on. As the show wraps up, Adam and Kevin discuss how studio notes can destroy a great film, and why Kevin puts trust in the people he works with.

‘Black or White’ is in theaters this Friday. You can also visit http://kevincostner.com for more info, and follow him on Twitter @ModernWest