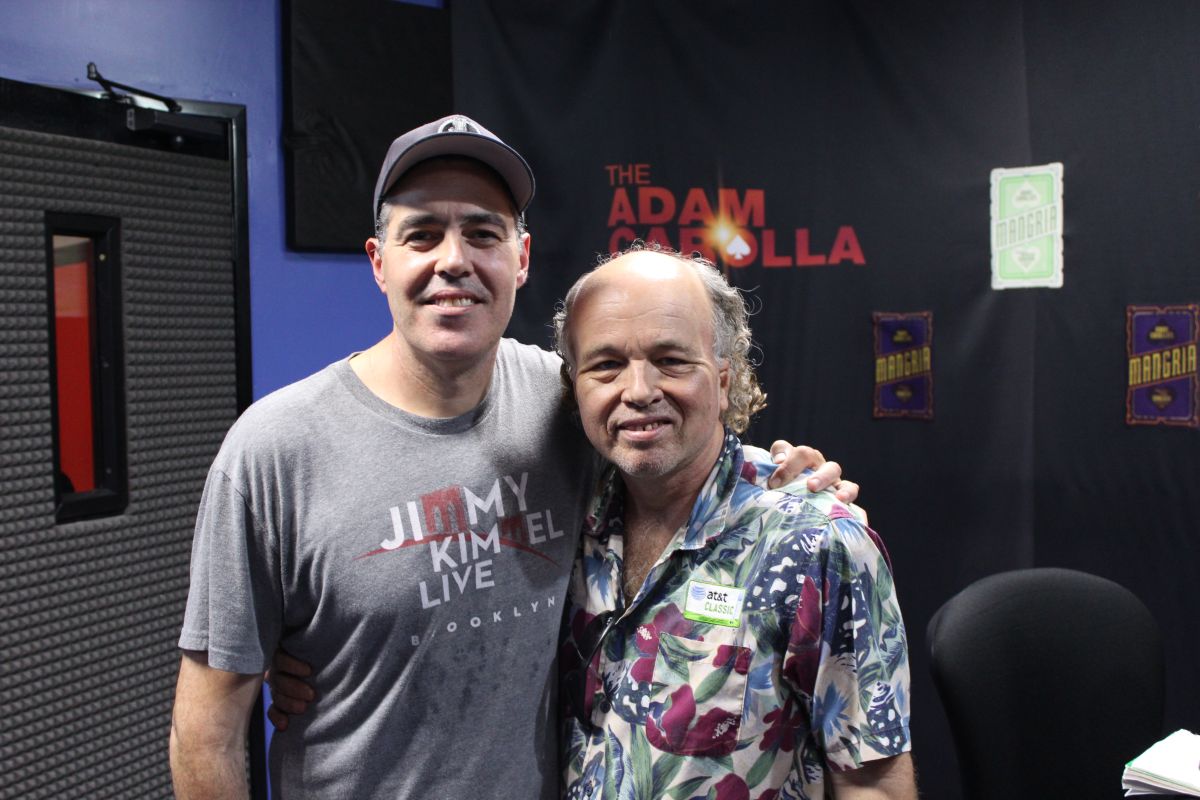 Posted at 10 Aug 2014 in Podcast by Chris Laxamana

Adam opens the show explaining the shortened shows for the next week that are all being pre-taped, but is still 100% original content. He then complains about the casting of the Brady Brunch over the years, and hypocrisy on both political sides about the issues of cigarettes and abortions. Adam also talks about eating deviled eggs at dinner and why the egg salad sandwich is due for a comeback. Clint Howard is in studio next, and Adam talks to him about his early career highlights like Gentle Ben. They also discuss his relationship with brother Ron Howard, and the various films Clint has NOT appeared in over the years. As the show wraps up, Alison reads a news story about the death of James Garner, and the guys talk about what happens when a production comes in under budget.