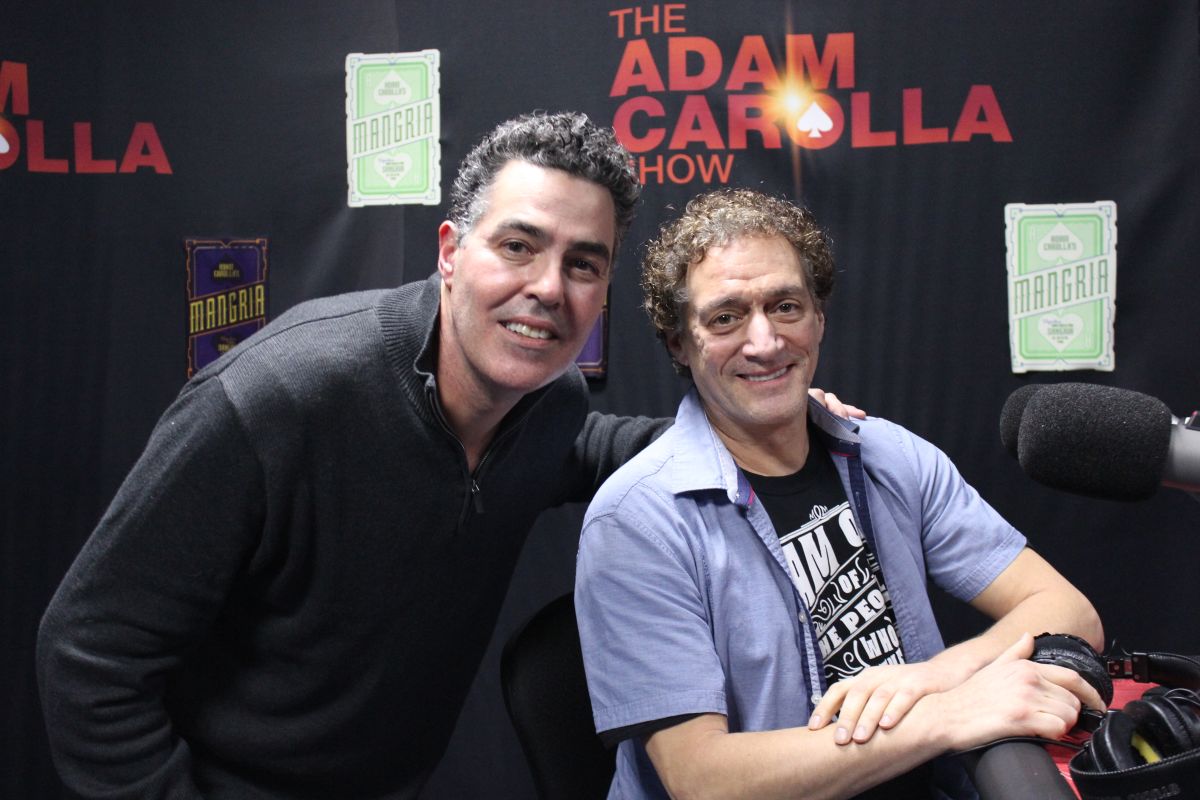 Posted at 11 Jan 2015 in Podcast by Chris Laxamana

Adam takes the first half of today’s podcast to discuss the events leading up to him firing Alison Rosen. Anthony Cumia then joins the show and talks with Adam about his confrontation in Times Square and his departure from Opie and Anthony. Later, Adam plays a clip of Opie lashing out against him, and he offers his suggestions as to why it may have happened. The guys then react to a news story about Bill Cosby’s stand-up, despite all the controversy circling him. They also chat about Chris Brown’s birthday party, where multiple people were shot. As the show wraps up, Gina reads some of the Golden Globe results (which aired while the podcast was taping).