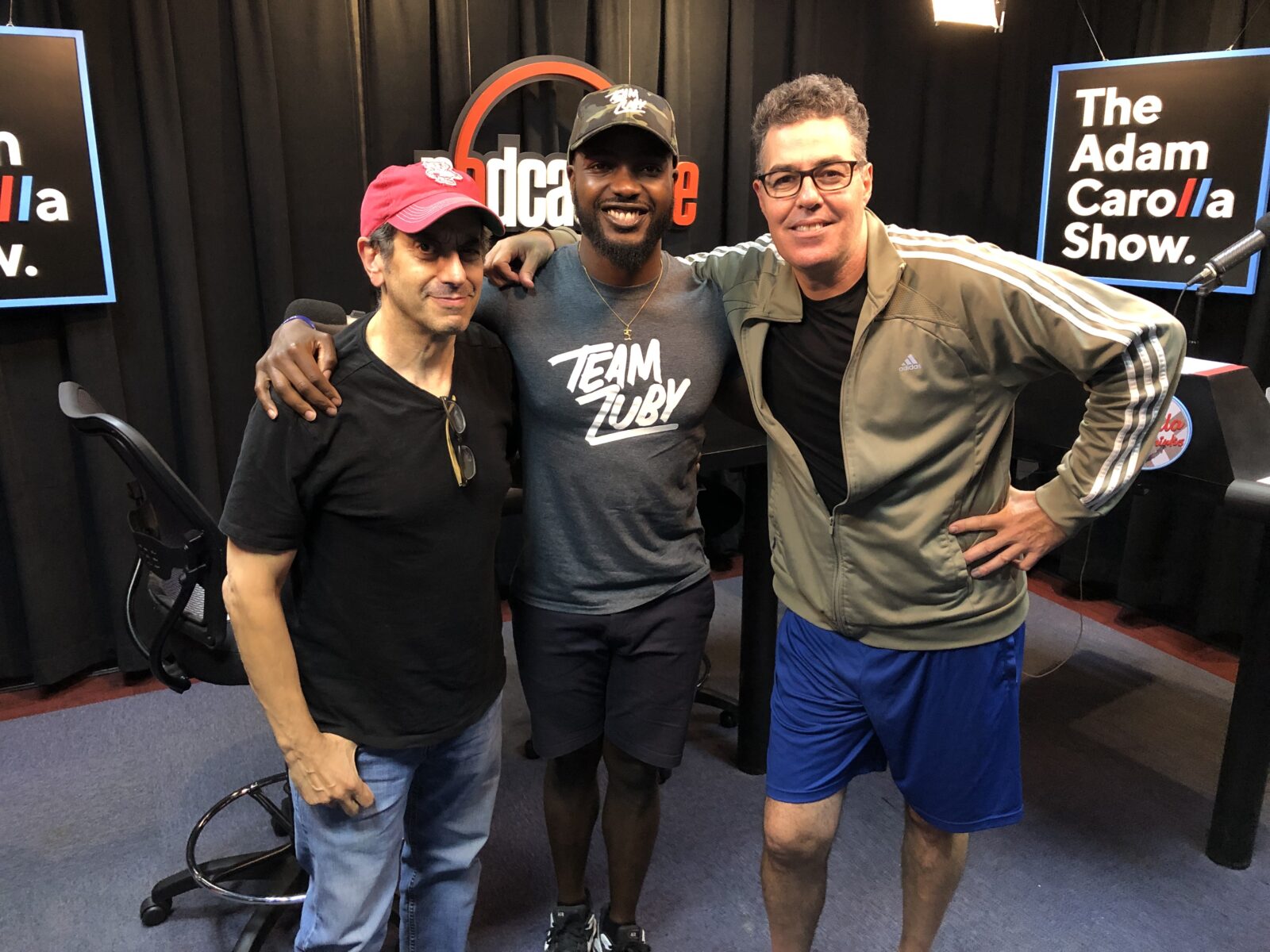 Adam welcomes Jeff Cesario to the studio right at the top of the show. He tells the gang about his recent conversation with Natalia about honoring your resolutions, as well as a heartbreaking omelet situation he encountered.  Adam also gives an update on his conversation with Larry David, and asks Jeff about his new comedy album. Before the break, Chet Waterhouse brings this week’s Sports Report, and Adam drills down on the importance of networking and making a good impression.

Zuby is in studio next, and Adam asks him about his first week ever in Los Angeles. Adam then chats with him about his upbringing in Saudi Arabia, as well as his fitness regiment, and the problems with long-term comfort. Gina then reads news stories about a Jersey Shore cast member leaving prison, Gronk’s financial planning, and a company found liable for an employee who died having sex with a stranger on a business trip. As the show wraps up, Gina reads one last story about sex fantasy statistics, and Adam and Shek bring today’s Good Sports. 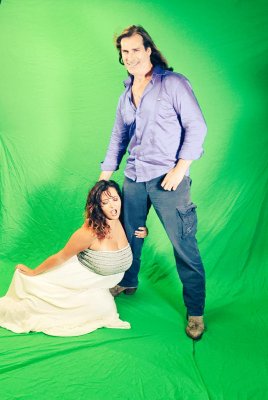 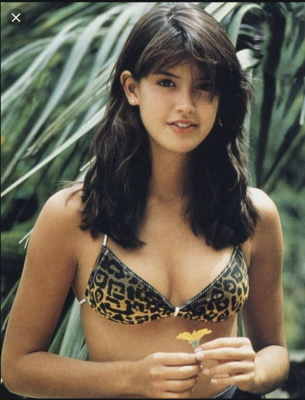 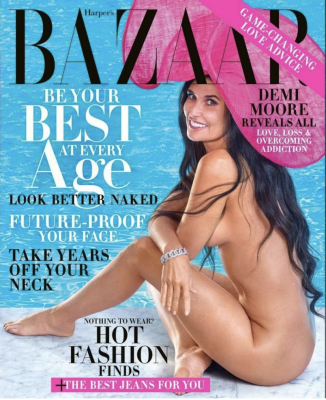