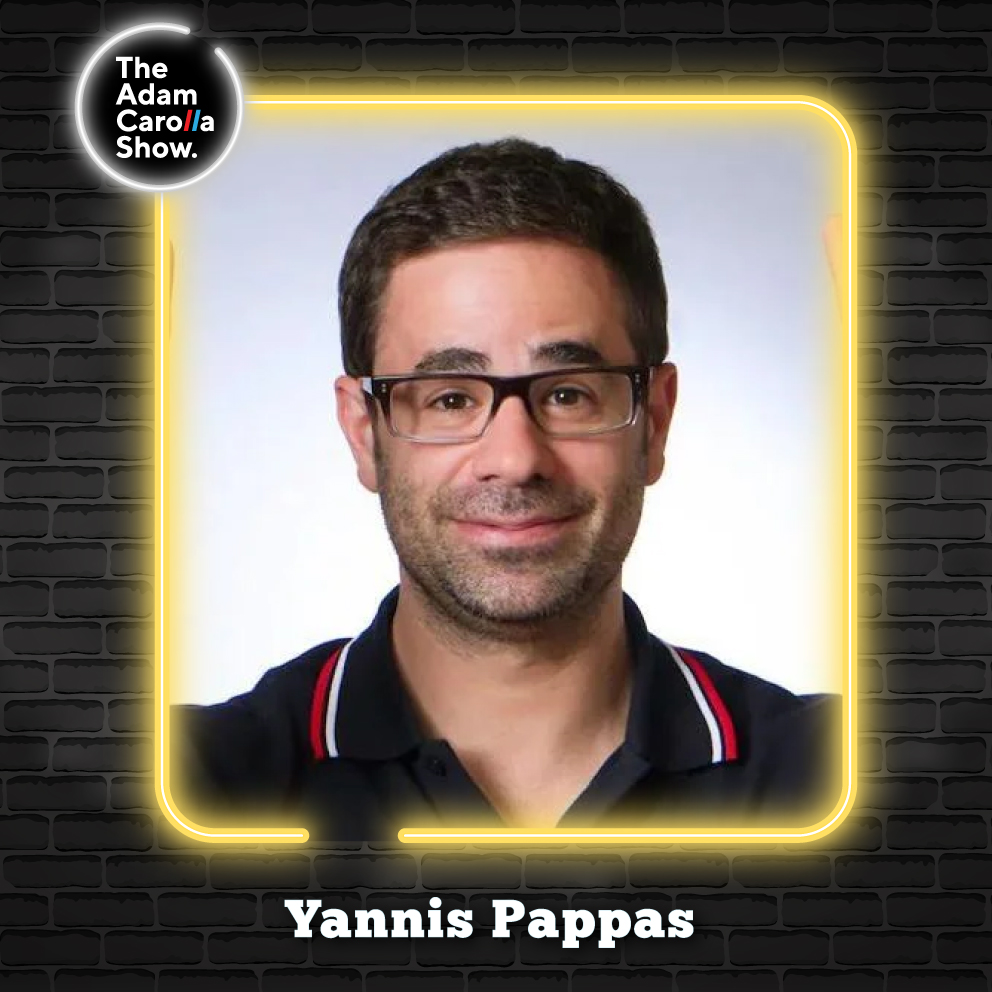 Adam and Gina give their best wishes to Bryan as he is still out sick before Adam shares his experience being on ‘The Masked Singer’. He gets into how his avocado costume worked and his song selection including ‘Hit the Road Jack’ and ‘You’re So Vain’. Musician and comedian, Ray Stevens, talks to Adam about how he was discovered, playing a session for Elvis Presley and working with Dolly Parton. Finally, they all get into the works of The Coasters and Tommy Roe.

Adam shares some concerns about his 12-hour walk and Dawson plays a new mashup of Yoko Ono, DJ Khaled, and Adam’s dad. Adam and Gina look into an NBC news reporter getting suspended over a retracted Paul Pelosi story before welcoming comedian, Yannis Pappas, to the show. Gina Grad reports the news of today including: Donald Trump announcing his run for president in 2024,  Ivanka Trump quitting politics, Kevin Spacey getting charged with seven more sexual offenses, Denise Richards getting shot at in a road-rage incident, and Morrissey upsetting a crowd after ending a concert after just 30 minutes.

See Ray perform every Thursday and Sunday at the CabaRay Showroom in Nashville, TN

For more dates go to: YannisPappasComedy.com

BlindsGalore.com, let them know we sent you