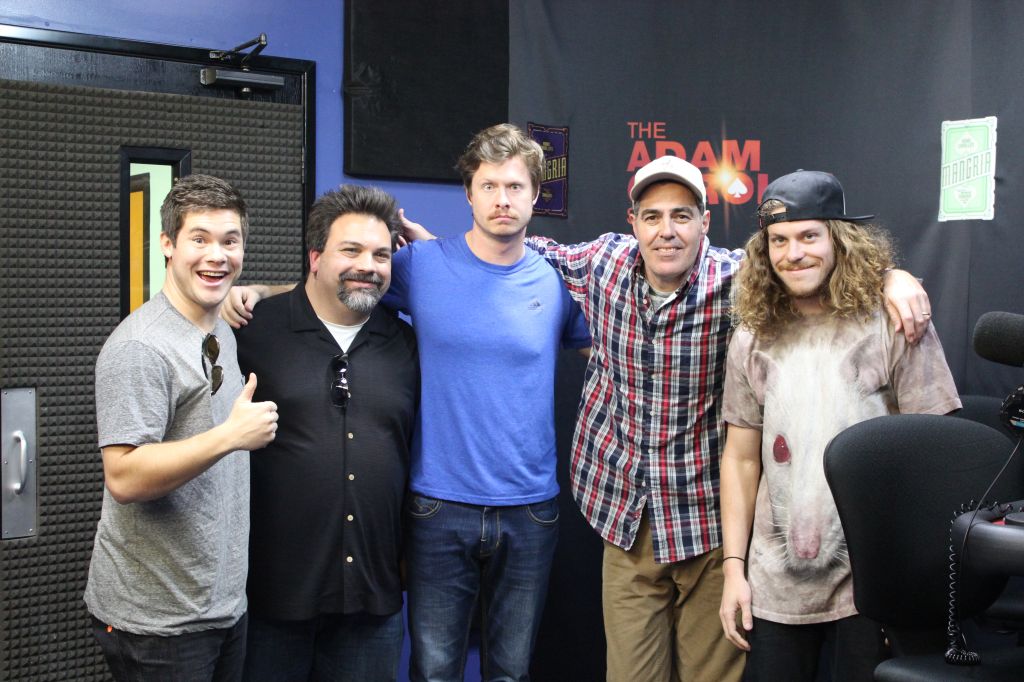 Posted at 31 Jan 2014 in Podcast by Chris Laxamana

Adam opens the show talking with Matt Atchity and Bald Bryan about Oscar-contending films like Her and Nebraska. The guys then watch a clip from Comedy University that pokes fun of Adam, and he explains why an alarm clock made his life so much better. The guys then play a Football-themed round of the Rotten Tomatoes game.

Watch Workaholics, Wednesdays at 10pm on Comedy Central. You can also follow the guys on Twitter @UncleBlazer, @AdamDevine, and @Ders808. 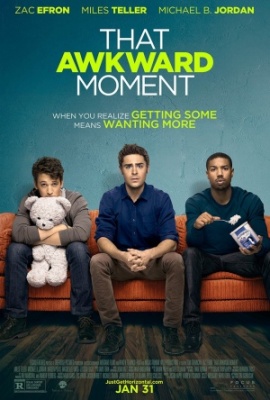 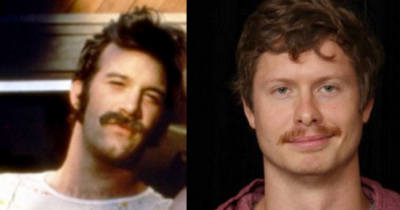