Posted at 29 Nov 2011 in Podcast by Chris Laxamana 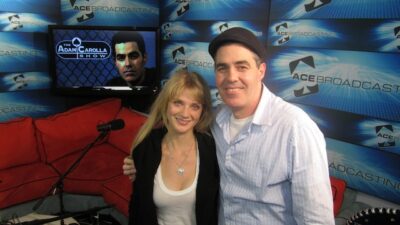 Adam announces that our producer Mike Lynch had his first baby earlier today, and quickly rants about the pink and blue baby caps given at hospitals. Alison then starts the news talking about the death of comedian Patrice O’Neal. The guys also talk about the Conrad Murray sentencing and the Herman Cain campaign, and Adam complains about in-flight movies once he hears that American Airlines has filed for bankruptcy. The last news story is about Seth MacFarlane’s house being TP’d by Charlie Sheen fans.

Winter Ave Zoli joins the show next, who talks with Adam about the TV series she’s on, ‘Sons of Anarchy.’ Turns out they shoot in North Hollywood, and Adam reminisces about the non-existent NoHo Arts District. Winter also talks about her experience moving to Prague with her family, where they opened a nightclub while she started getting acting gigs. 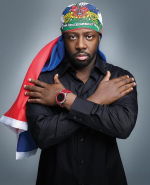 Returning to the news, the group goes through Facebook’s Top 10 most shared articles of 2011, which leads to conversations about astrological signs, bad dogs, and why parents don’t want to get involved with their kids’ schools. In the last part of the show, the guys talk about Miley Cyrus being a stoner, Wyclef Jean’s Haiti charity misappropriating funds, and some startling shoplifting stats.

Watch Sons of Anarchy, Tuesdays at 10pm on FX 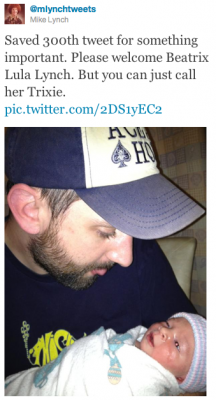 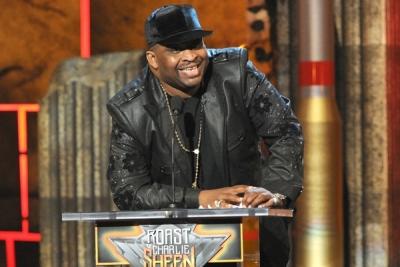 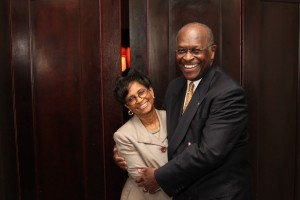 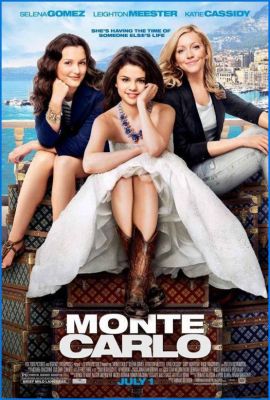 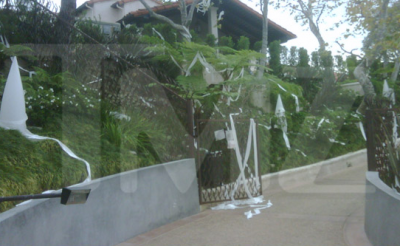 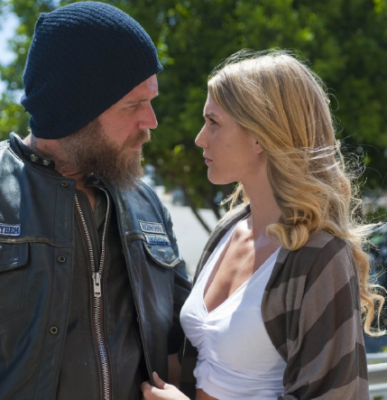 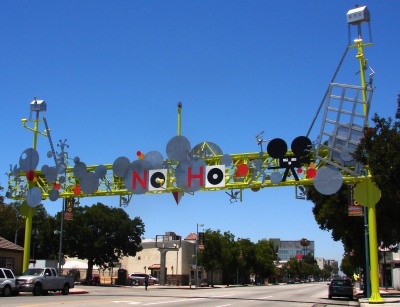 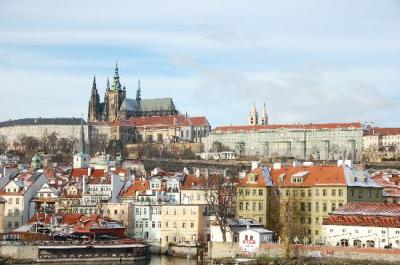 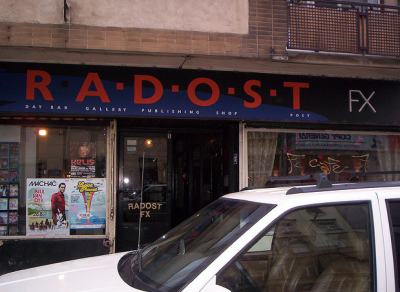 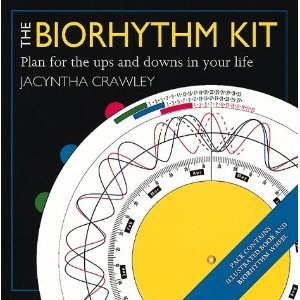 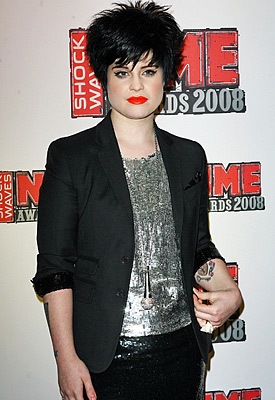 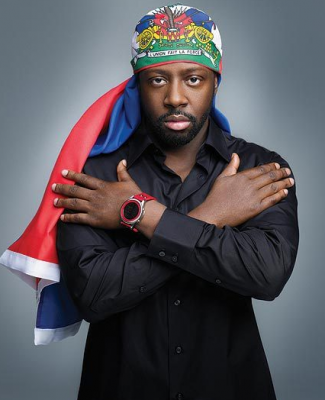