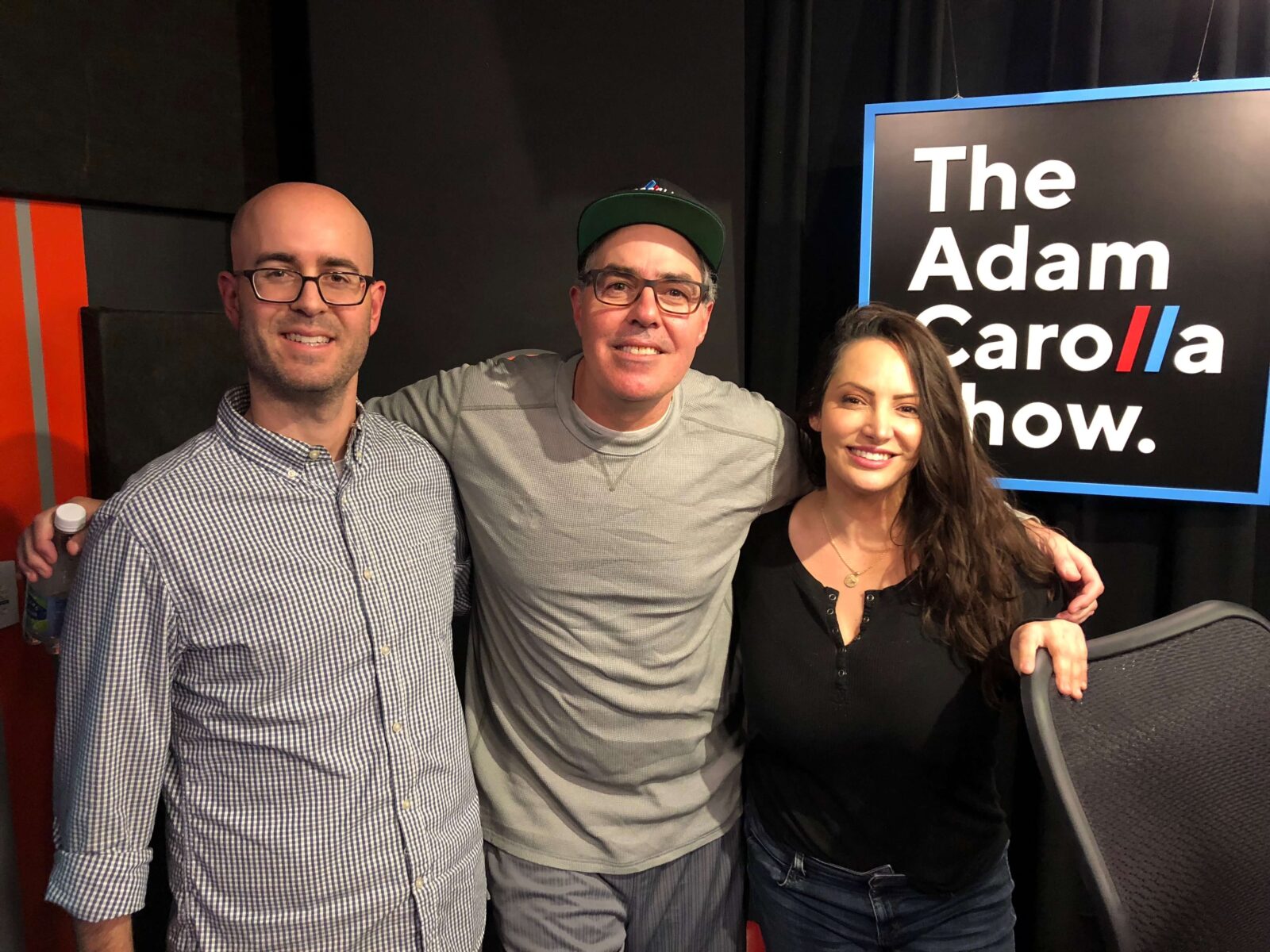 At the top of the show, Adam talks about avoiding the power outage at his house, and also reveals information he learned about his cold pool dips. Bryan asks Adam about whole house generators, and Adam recalls his recent interview with legendary car designer Pete Brock. Dave Mason then calls in to discuss bad hits in the NFL, as well as the ongoing playoffs, and picks for the upcoming weekend of games. Adam also rants about Skype and the phone reception at his house, and shares a confusing new commercial he saw.

Willy T. Ribbs then calls in, and Adam chats with him about his work ethic and motor. Willy also talks about not being deterred after a horrendous car accident put him into a coma, and his experiences hanging out with Paul Newman at the racetrack. Later they discuss the massive crowds at the Indy 500, and updates on adapting Willy’s story into a TV series.

Before the news, Adam gives an update on building a movie theater in his house. Gina then reads news stories about Harvey Weinstein’s trial, updates on the Australian fire crisis, and an unrelated story about an intoxicated fireman. As the show wraps up, the gang reacts to stories about Baltimore Orioles pitcher Miguel Castro almost being killed, and a stripper suing the film ‘Hustlers’ for using her story without permission.

Purchase your copy of ‘Uppity: The Willy T. Ribbs Story’, available now at http://chassy.com. You can also follow today’s guest on Twitter @WillyRibbs.

And don’t forget to visit http://betonline.AG and use promo code PodcastOne. 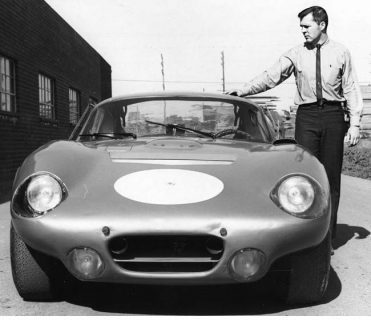 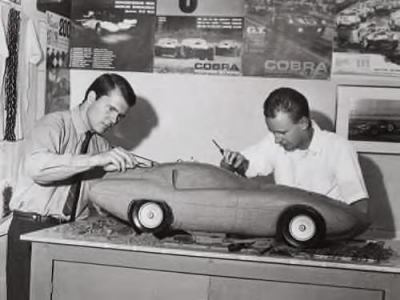 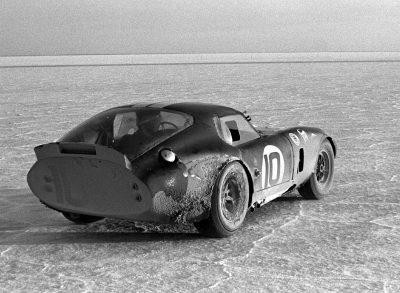 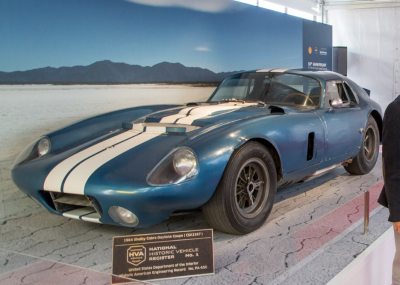 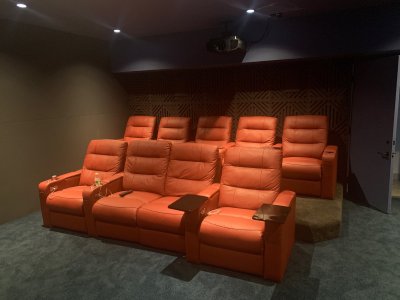 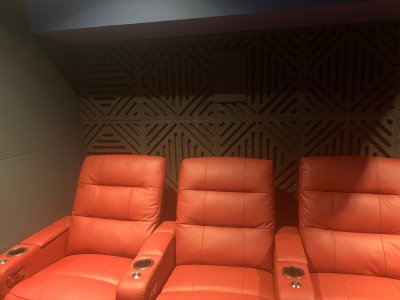 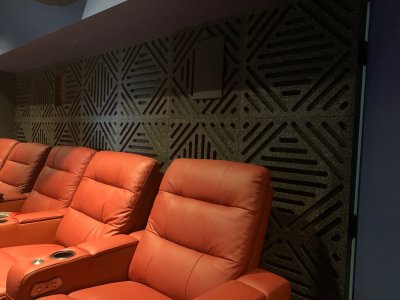 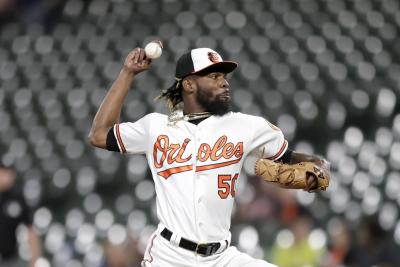 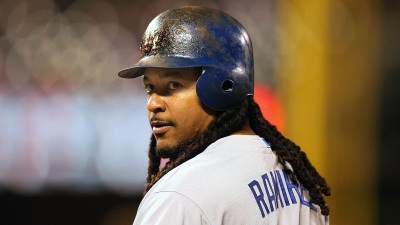