Posted at 18 Feb 2016 in Podcast by Chris Laxamana

Adam opens the show with his pup Phil in studio, who came to work with him today. He then tells a cute story about Phil coming to Natalia’s aid after hearing her shout loudly. Adam also complains about a false alarm “bad news” call, and then talks to this week’s Lord of the Jungle winner. Before the break, Adam takes a couple more fan phone calls about booger etiquette, teaching your kids good work ethic without making them hate you, and how to cope with over-working while your family has all the fun.

William Shatner is in studio next, and Adam talks with him about his busy press schedule. They also talk about Shatner’s new book, ‘Leonard’, which details the path of his friendship with Leonard Nimoy. Shatner speaks openly about being married to an alcoholic, and her tragic death. Later they discuss how to celebrate the legacy of those who have passed. In the last part of the show, Gina reads news stories about Kanye West’s rant backstage at SNL, why Rihanna missed the Grammy’s and the USFDA’s warning about certain types of parmesan cheese. As the show wraps up, the group responds to one last news story about Gwyneth Paltrow’s stalker. 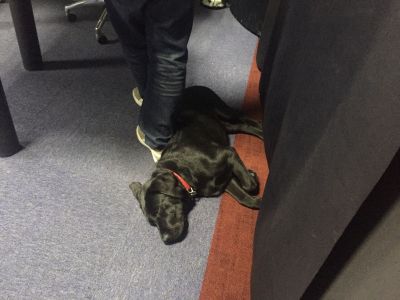 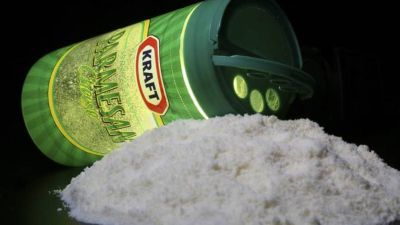 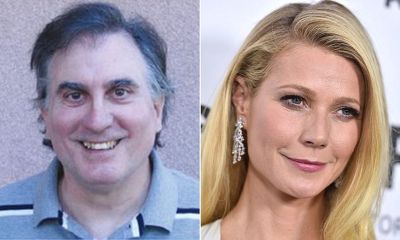 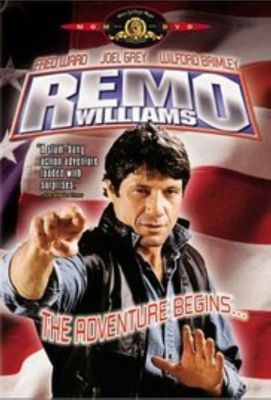 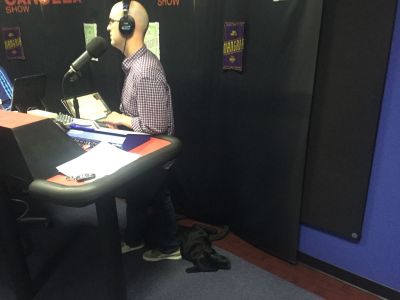 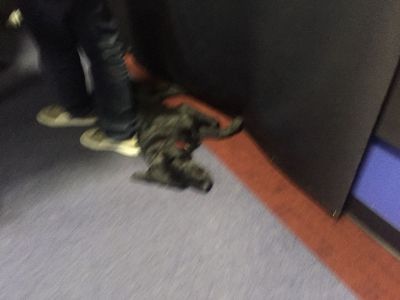