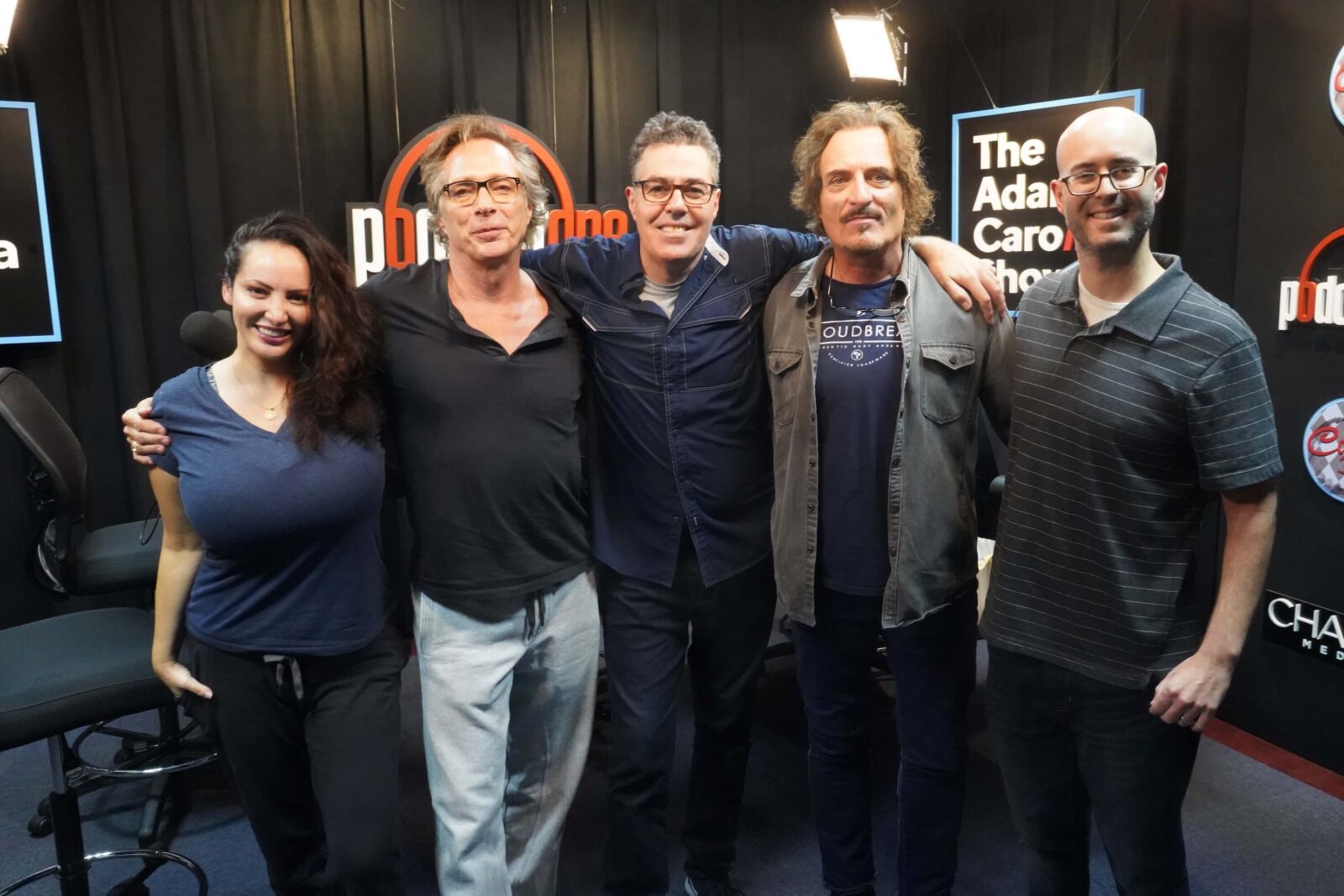 At the top of today’s podcast, Adam complains to Bryan and Gina about his insanely busy schedule. He also talks about his morning hanging with Kimmel and Kevin and Bean, and then takes a call from Dave Mason to talk about picks for the upcoming weekend of NFL games. From there, the guys talk further about Adam’s earliest days at KROQ.

William Fichtner and Kim Coates are in studio next, and Adam talks with them about the making of their new film, ‘Cold Brook’. Bryan asks William about directors he’s learned from over the course of his career, as well as working with DeNiro in the classic film, Heat. Up next, Adam explains the history of Rich Man Poor Man, and talks to Kim about his Canadian upbringing. William also talks about the time he met Paul Newman and Ed Harris.

Gina begins today’s news with updates on murder suspects who escaped prison but were then captured again. They also discuss the female-lead reboot of Kung Fu, which leads to Kim talking about his appearance on the original series with David Carradine. As the show wraps up, the guys talk about the Olivia Newton John ‘Grease’ auction, the Rock ‘N Roll Hall of Fame, and great music from the past.

Check out the film ‘Cold Brook’ out now in theaters, and on demand! 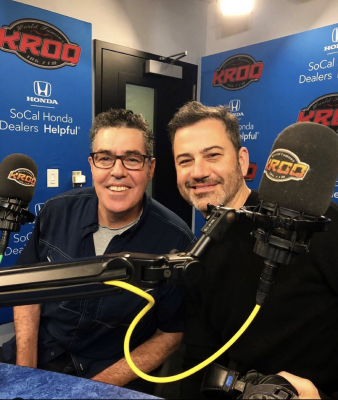 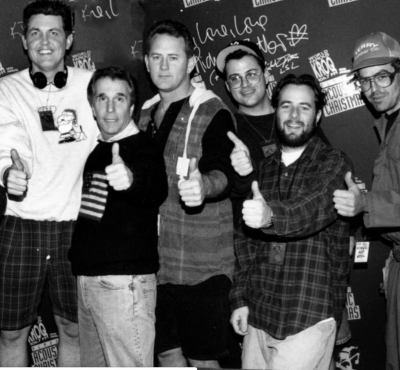 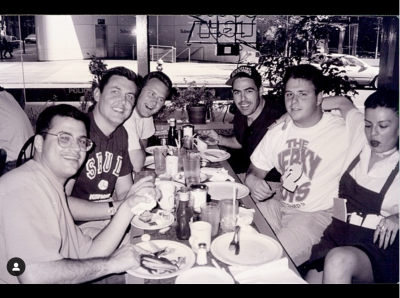 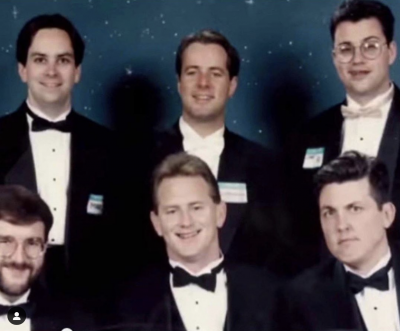 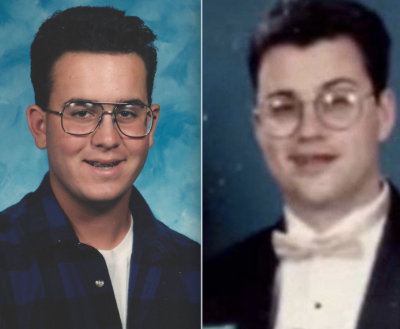 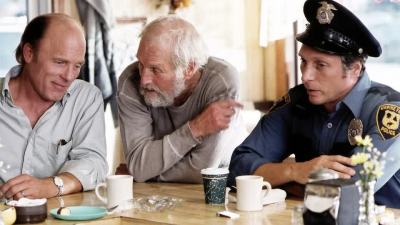