Posted at 29 Aug 2012 in Podcast by Chris Laxamana

The show opens with Ray Oldhafer in studio, and the gang argues about the definition of the word idiosyncratic. Adam talks with Ray about the time he jumped naked off the roof of the Mulholland Club, and also recalls Sonny’s championship basketball season. Later the guys answer your home improvement questions, and talk to a caller who works at a ranchero music station.

Wayne White enters the studio next, and talks about his redneck past and how he wanted to become an artist. They talk about his early dirty puppet shows and how he ultimately became a part of Pee-wee’s Playhouse. Wayne also discusses being approached to be the subject of a documentary and explains the title and phrase, ‘Beauty is Embarrassing.’

The documentary ‘Beauty is Embarrassing’ will be in select theaters on September 7th. Visit http://WayneWhiteArt.com for more info, and follow Wayne on Twitter @SeeWayneWhite. 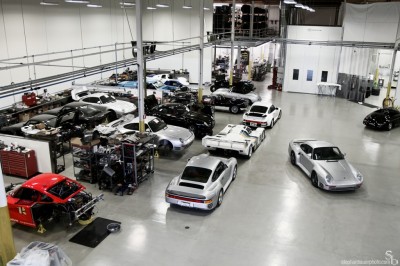 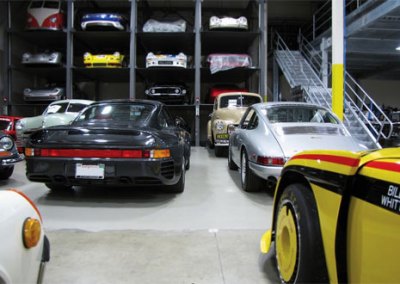 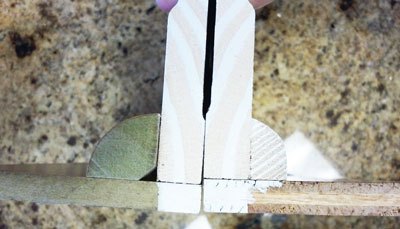 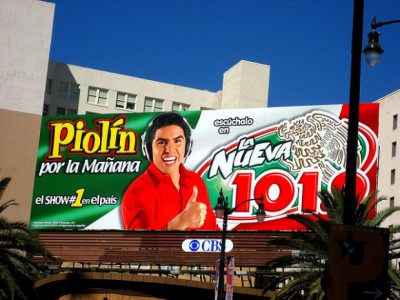 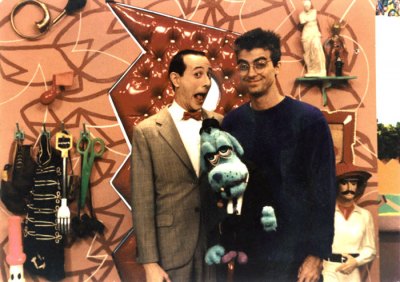 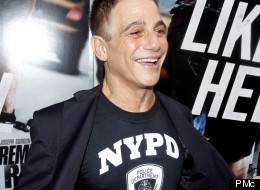 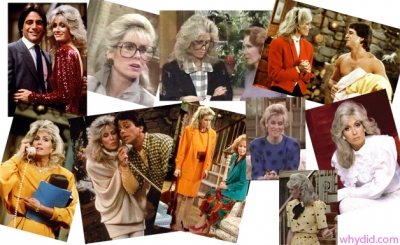 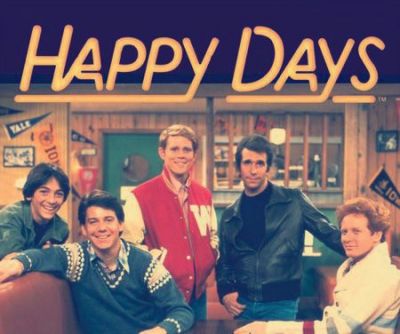 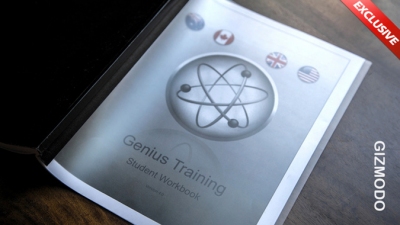