Posted at 10 May 2012 in Podcast by Chris Laxamana 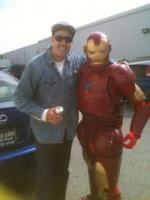 At the top of the show, Adam wishes Alison a Happy Birthday and hears about her upcoming plans. He also talks about a day at the LA Zoo with the kids, and complains about them always needing a gift whenever they leave the house. Alison then starts up the news talking about Biden’s apology to Obama, and a controversial Time Magazine cover. Adam also talks to a couple of callers, and Alison reads a new chapter from her fake pregnancy memoir. 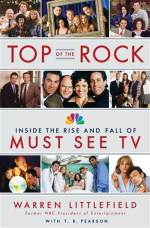 Warren Littlefield joins the show next, and shares Adam’s thoughts on chicken-shit tickets for license plates. They also talk about his book, ‘Top of the Rock,’ and his experience as former NBC chairman. Later they talk about the current state of TV and discuss highlights from some of Warren’s successful programming like Cheers, Golden Girls, and Seinfeld.

Back to the news, the group talks about Community being renewed, and Warren shares some behind the scene stories from Friends. John Travolta is also in the news as he fights various allegations from his masseurs, and Adam complains about the standard system of measurement compared to metric. As the show wraps up, the guys talk about people being busted with truck nuts, and the new box office record set by The Avengers.

Pick up your copy of Warren’s book by clicking through our Amazon link. 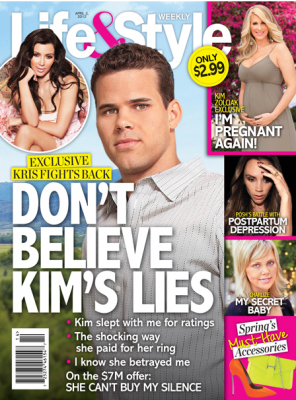 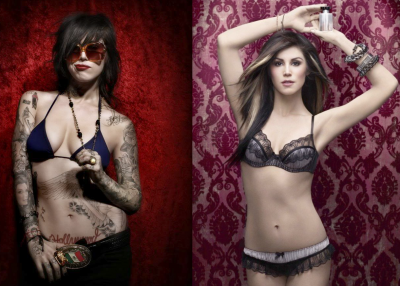 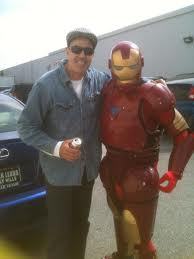 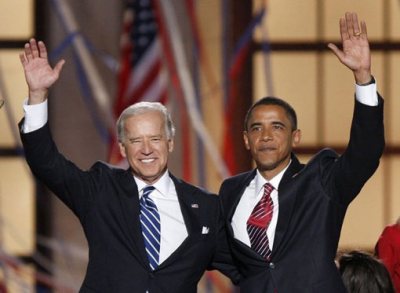 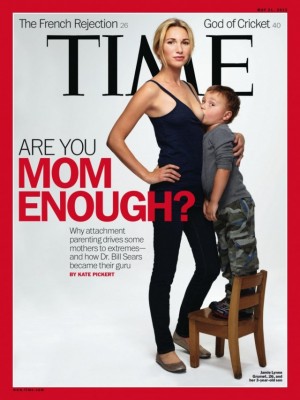 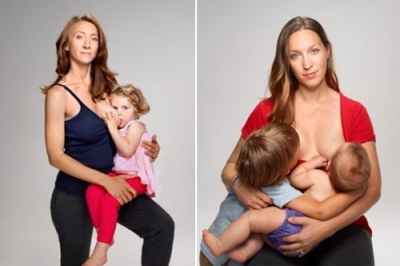 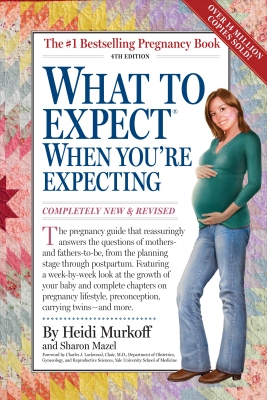 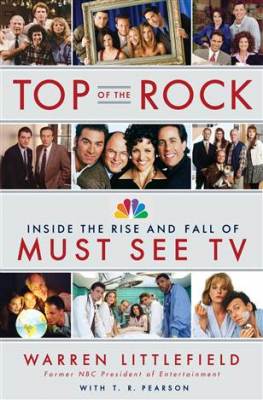 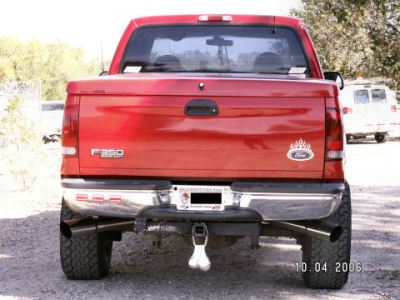 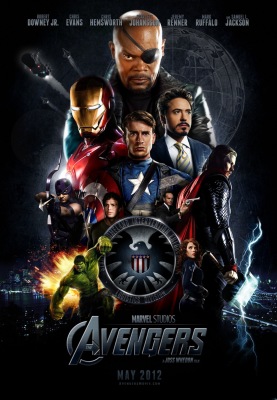