Posted at 18 Nov 2011 in Podcast by Chris Laxamana

Adam takes a sip from a soapy cup of coffee and goes on a rant about people obsessed with cleanliness. He also talks about the double-edged sword of chap-stick and moisturizers, and discusses his day at the LA Auto Show.

Alison then starts the news with a story about Mike McQueary, who allegedly lied about reporting what he saw in the Penn State shower room to the police. Adam wonders if there will come a time when people more readily accept that certain people have a mental disorder that makes them a pedophile. The group also briefly discusses Conrad Murray’s suicide threats, as well as updates on the Justin Bieber paternity scandal. The news wraps with a discussion of celebrity reactions to the shut down of Occupy Wall Street.

Boondock Saints director Troy Duffy then comes in studio, who wants to set the record straight on one of Adam’s favorite documentaries, ‘Overnight.’ Troy argues that the doc depicts a fraudulent version of what went on behind the scenes of Boondock Saints, and tries to clear up exactly what was going on while the cameras were rolling. As the show wraps up, the guys share their love of architectural artifacts.

If you’re in the LA area on Monday, get your Boondock Saints Graphic Novel signed by Troy! He’ll be at The Grove Barnes & Noble 11/21 at 7pm. 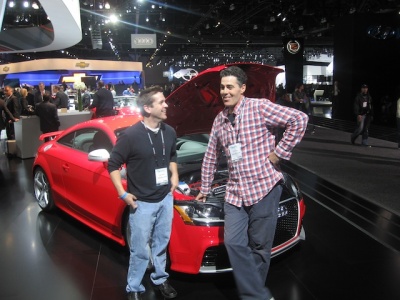 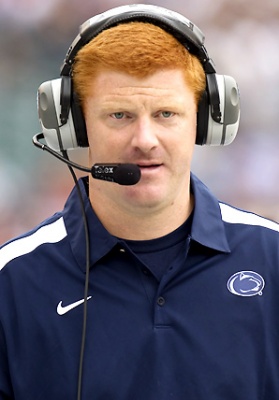 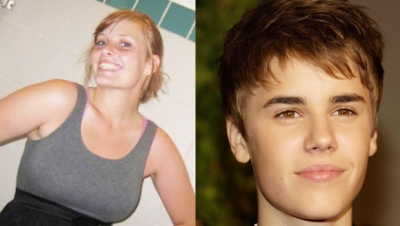 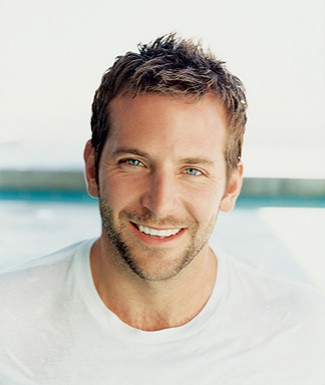 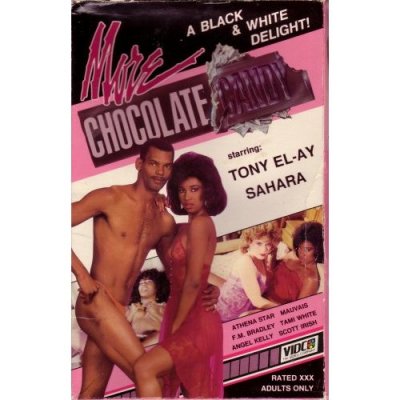 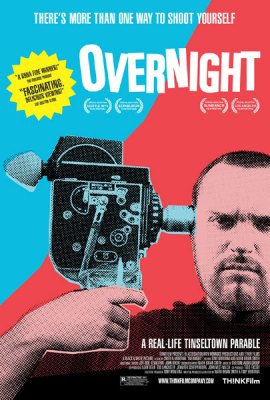 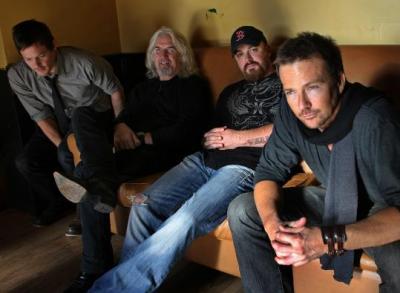 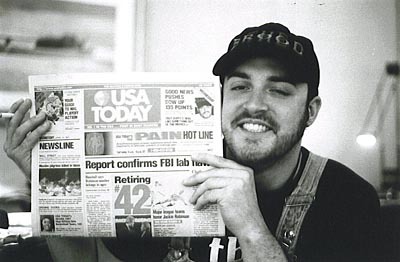 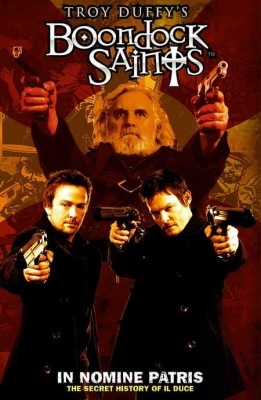 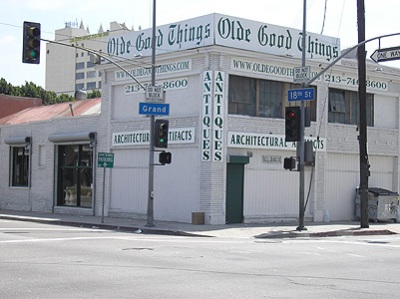