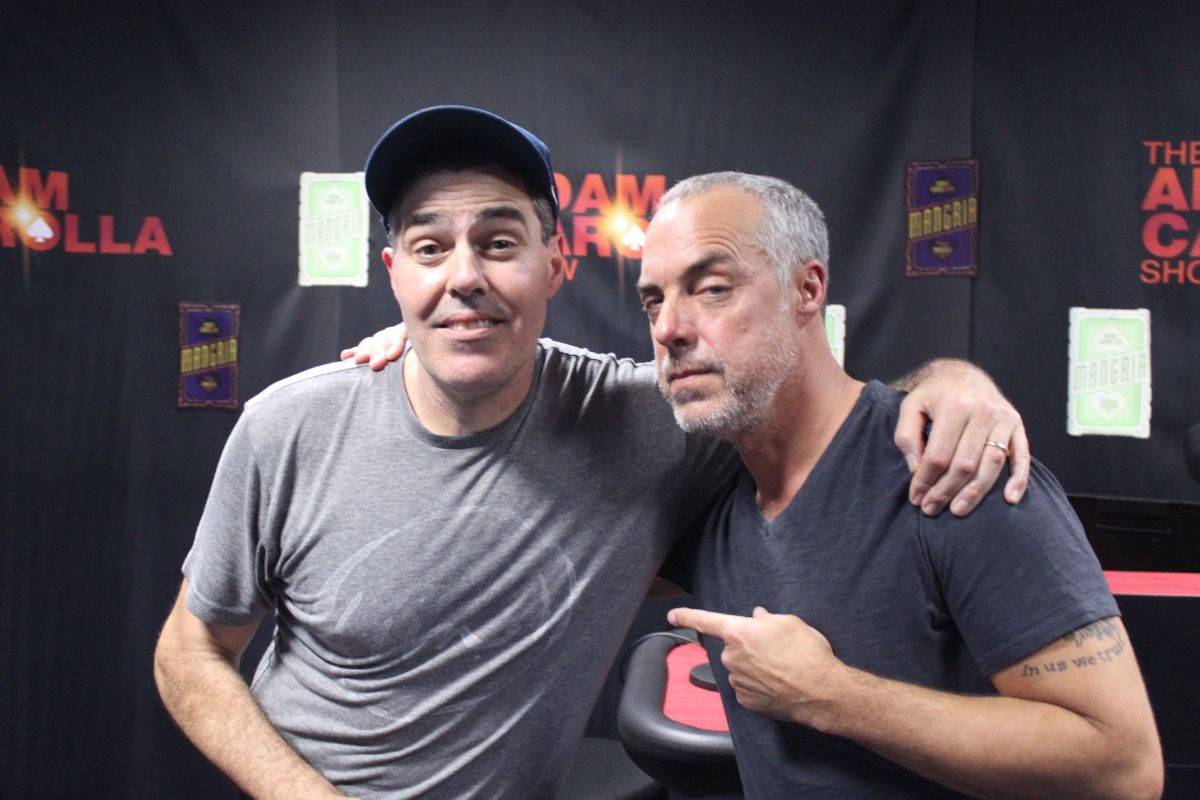 Posted at 11 Feb 2015 in Podcast by Chris Laxamana

At the top of the show, Adam clarifies the hair conversation he had with recent guest Rainn Wilson. Matt Atchity is also in studio, and Adam talks with him about the screenings he’s been to recently, and his thoughts on a couple new releases. He then talks about the new ‘Inclusive Language Campaign’ where certain words are being banned on campus. Adam also takes fan phone calls about coworkers stinking up the bathroom, service dogs in the movie theater, bad songs on movie soundtracks, and starting an audio engineering business. Also in the first half, the guys play an adaptation-themed round of the Rotten Tomatoes Game.

After the break, Gina begins the news with the announcement that Jon Stewart is stepping down from The Daily Show after 16 years. They also talk about Brian Williams’ suspension, and the decriminalization of marijuana in Jamaica. Titus Welliver is in studio next, and they chat about his new Amazon series, ‘Bosch’. Later, the guys chat about the old Time Life book series, and as the show wraps up, the guys talk about Titus’ new film, ‘Poker Night’.

Check out the first episode of Bosch for free on Amazon Prime Instant Video. All 10 episodes will be released on February 13th. You can also follow Titus on Twitter @Welliver_Titus. 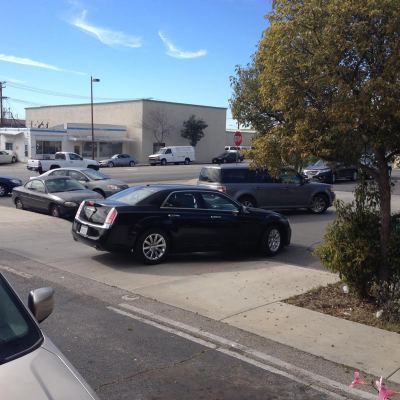 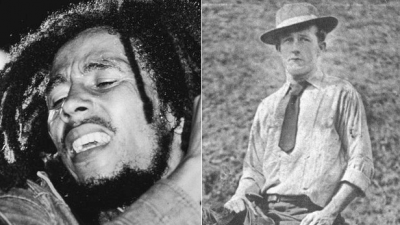 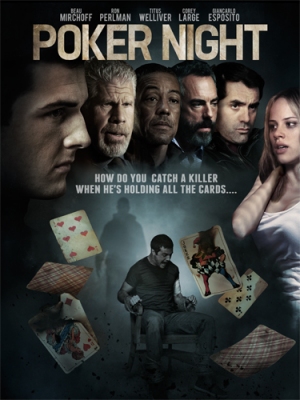