Posted at 13 Nov 2011 in Podcast by Chris Laxamana 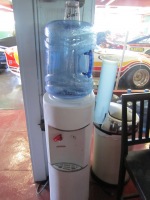 Adam opens the show discussing his invite to watch this weekend’s boxing match at Aimee Mann’s house. He also talks about trying to sneak his own glass into a bar, and breaks down the ‘beer glass pecking order.’ Later he tells the story of his ‘do not touch’ cup in the garage, and complains about the height of football goal posts.

In the news, a lot of anger has come about as a result of this weekend’s Penn State vs. Nebraska football game. Alison also brings up attempts to ban helicopter noise, and the guys discuss the latest details of the Kardashian divorce. Adam then reacts to a story about violence among the elderly, and which popular brands are preferred by which political party.

Today’s guest is Tim Griffin (of Prime Suspect), who also has a history building houses in LA. Adam does a bit of carpentry talk with him, then goes back to discussing the goal post height in football games. The guys then play a rapid fire round of Totally Topical Tivo Trivia, and the show wraps up with stories about the judge who beat his daughter, a mountain lion in Burbank, and gay penguins. 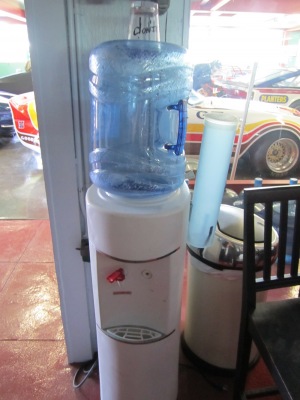 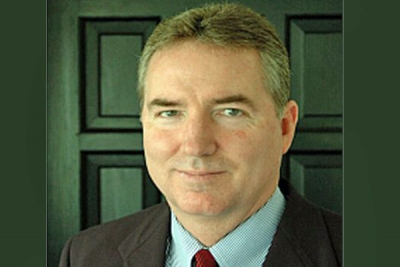 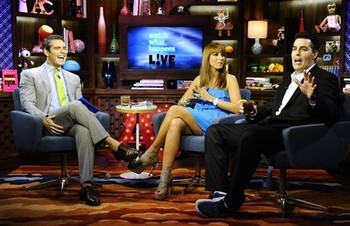 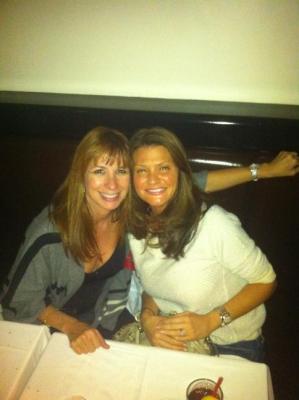 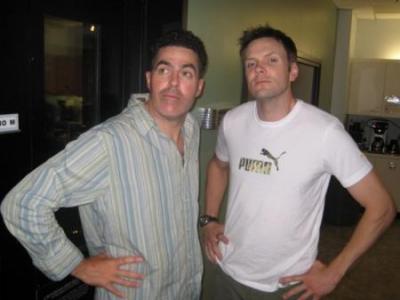 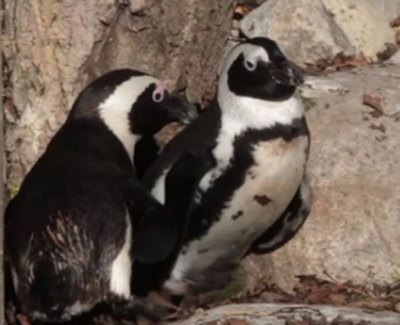 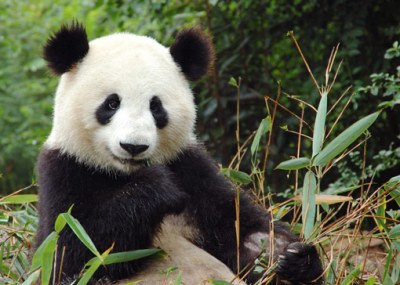