Posted at 22 May 2012 in Podcast by Chris Laxamana 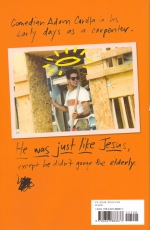 As the show opens up, Adam announces that our scheduled guest, Ben Folds, had to drop out… but as long as the keyboard is set up, Chris Maxipada is stepping in. Teresa Strasser is also in studio, and the guys talk with Chris about a cross-country bus trip he once took with 15 friends. Adam also goes on a long rant about a misunderstood joke on the back of his new book, and even takes some listener calls to see if they get the joke. Later, Lynette Carolla calls in to rant about Twins Day at school, and all the other confusing events that their school organizes. 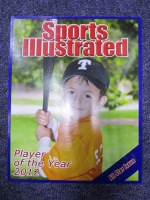 After the break, Teresa jumps in with her Parents of the Week segment. The guys talk about animals who kill their young, a mom who killed her child’s father over a greeting card, and security footage that shows parents putting their kid in a washing machine. As the show wraps up, Adam talks about killing a spider with lighter fluid, and discusses the time he was the angriest he’s ever been on the air. 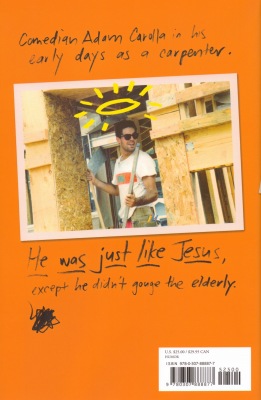 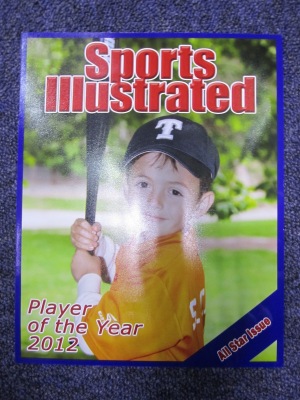