Adam welcomes Jeff Cesario back to the studio right at the top of the show. He also plays a classic TV clip, and complains about the Rock ‘N Roll Hall of Fame. Gina then talks about losing her keys, which reminds Adam of the time he ran over Lynette’s Tesla key fob. Chet Waterhouse then provides this week’s sports update. Before the break, Adam rants about driving all over town for pitches, and coming up empty.

Ted Nugent is in studio next, and the guys talk about Ted’s new album. Ted then talks about trying to explain his music to his son, and also reflects on his own upbringing. Adam also asks Ted about his motor, his bow hunting, and passing his enthusiasm and knowledge to the next generation. Later, Gina reads news stories about Kevin Spacey, and a guy who got caught trying to hide cocaine under his toupee. As the show wraps up, Adam and Ted discuss the thrill of racing, and the healing power of nature.

For tickets and more info on today’s guest, visit http://tednugent.com. You can also follow him on Twitter @TedNugent. 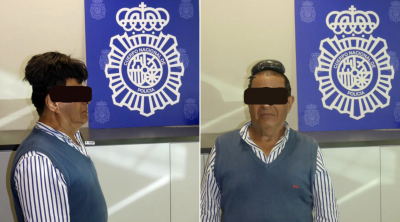 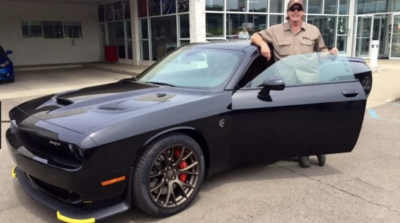