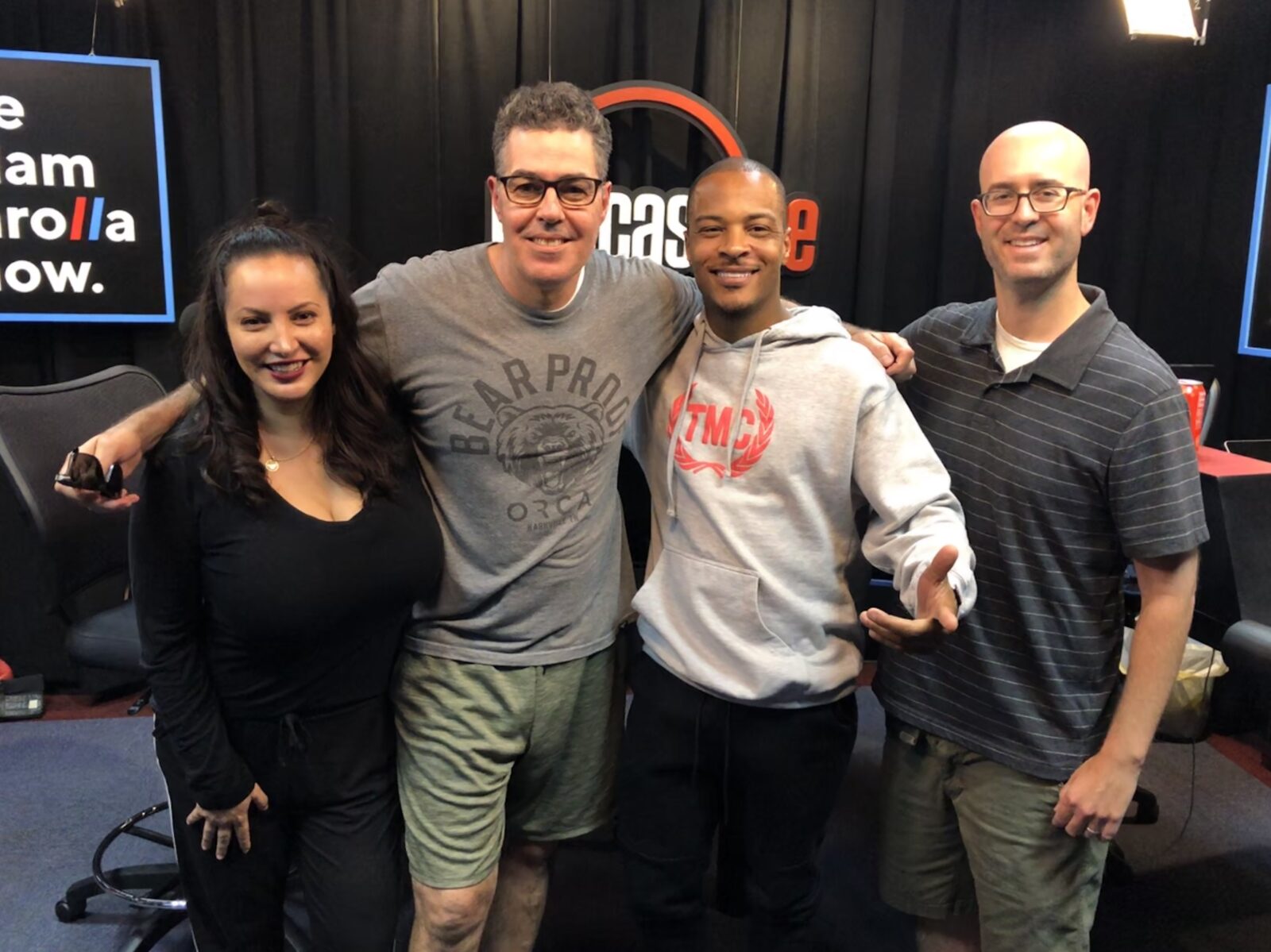 Adam opens the show talking about his follow-up conversation with Caitlyn Jenner about Porsches.  He also talks about his confusing dentist visit, and rants about the specialist’s love of reggae music. The guys then talk about Uber drivers who don’t move the passenger seat up, the disappearance of yarn, and more highlights from the Roast of Alec Baldwin. Before the break, the guys talk about Adam’s kids.

Gina opens the next segment with breaking news about the reboot of Face/Off. They also talk about NFL’er Mike Scott throwing punches at fans, and the time T.I. had to hash things out with Floyd Mayweather. Other news stories include NFL’er Michael Bennett’s fixed budget plan, the new Miss Monopoly board game, and vaping problems in high school. As the show wraps up, the guys talk about invisible ink stamps to stop sexual harassment on crowded trains in Japan, and a woman banned from Disney World after her drunken antics inside the park. Stick around for today’s Good Sports! 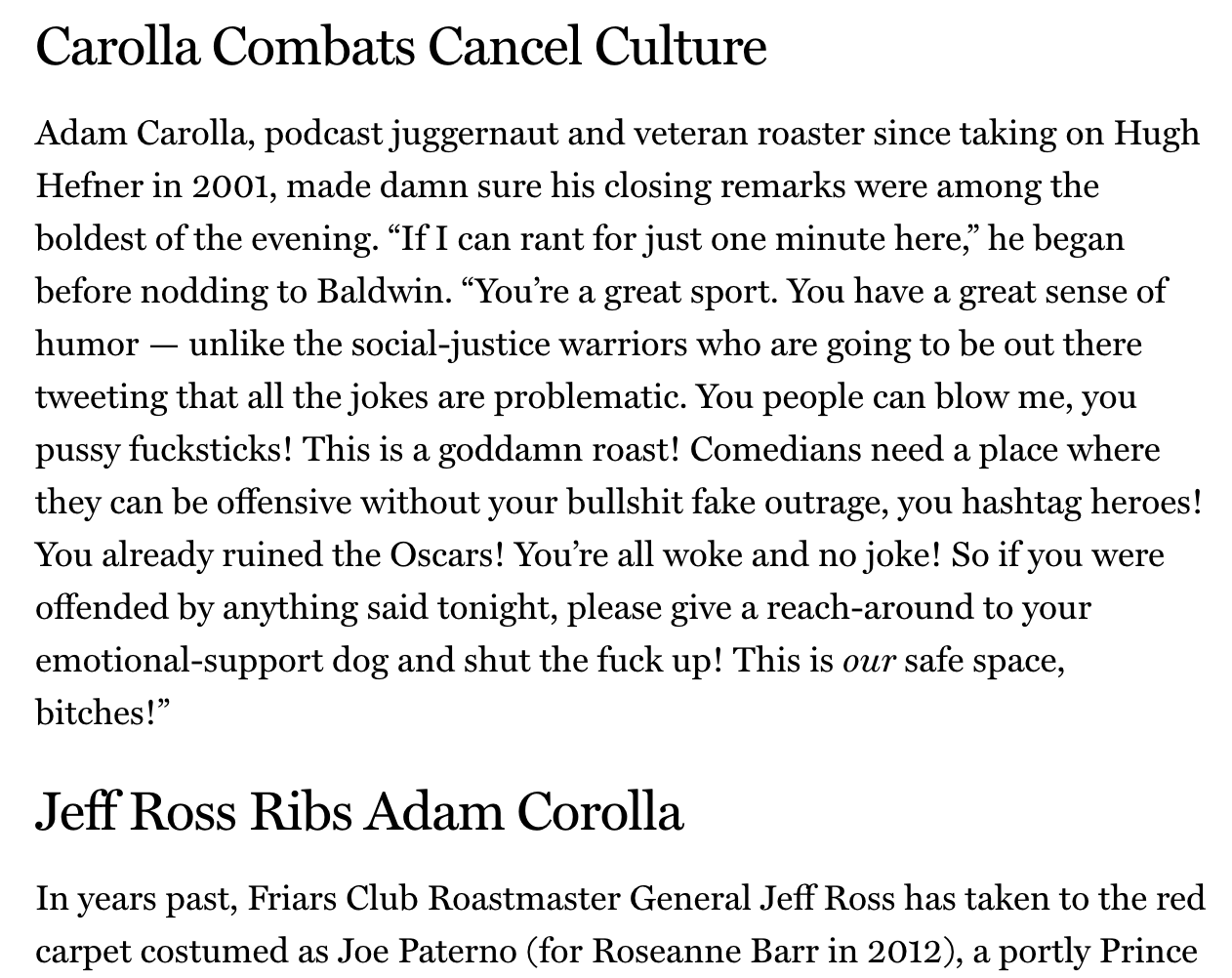 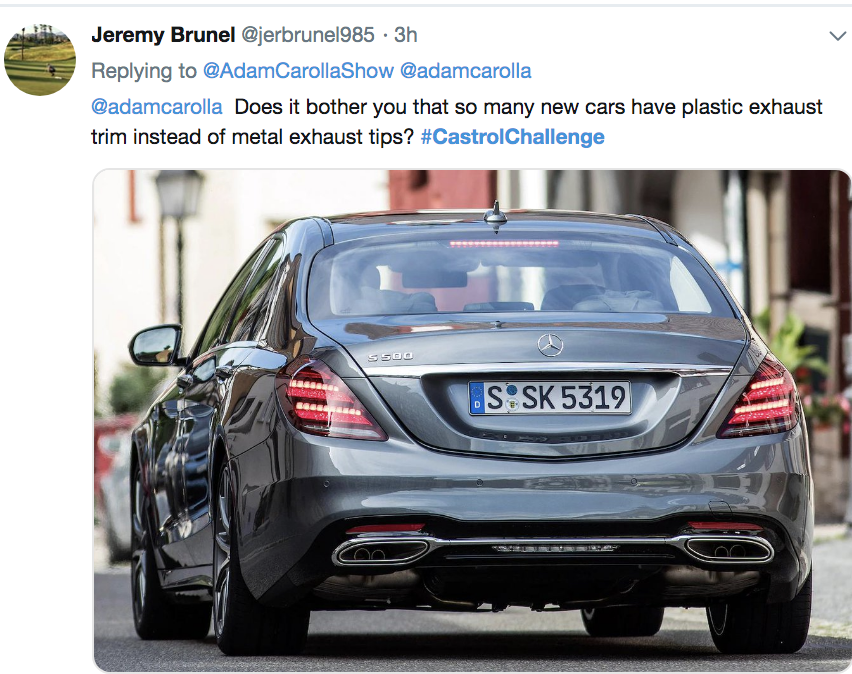 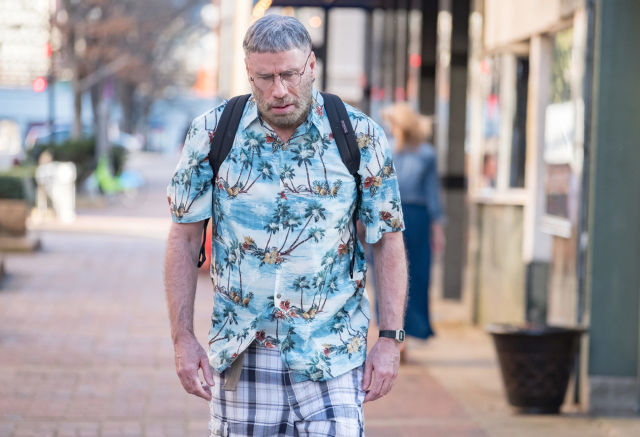 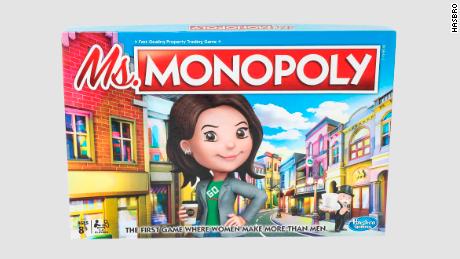 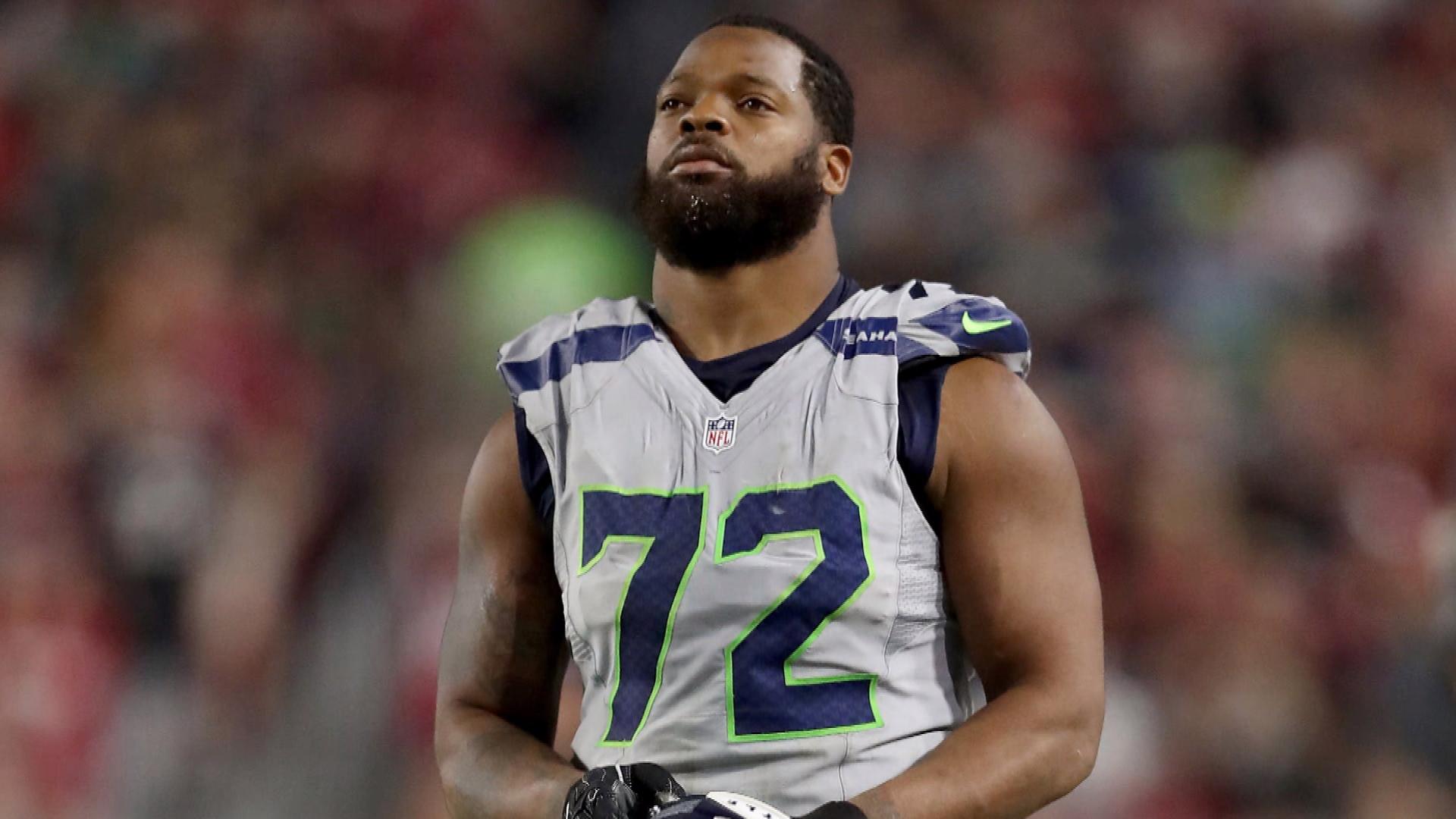 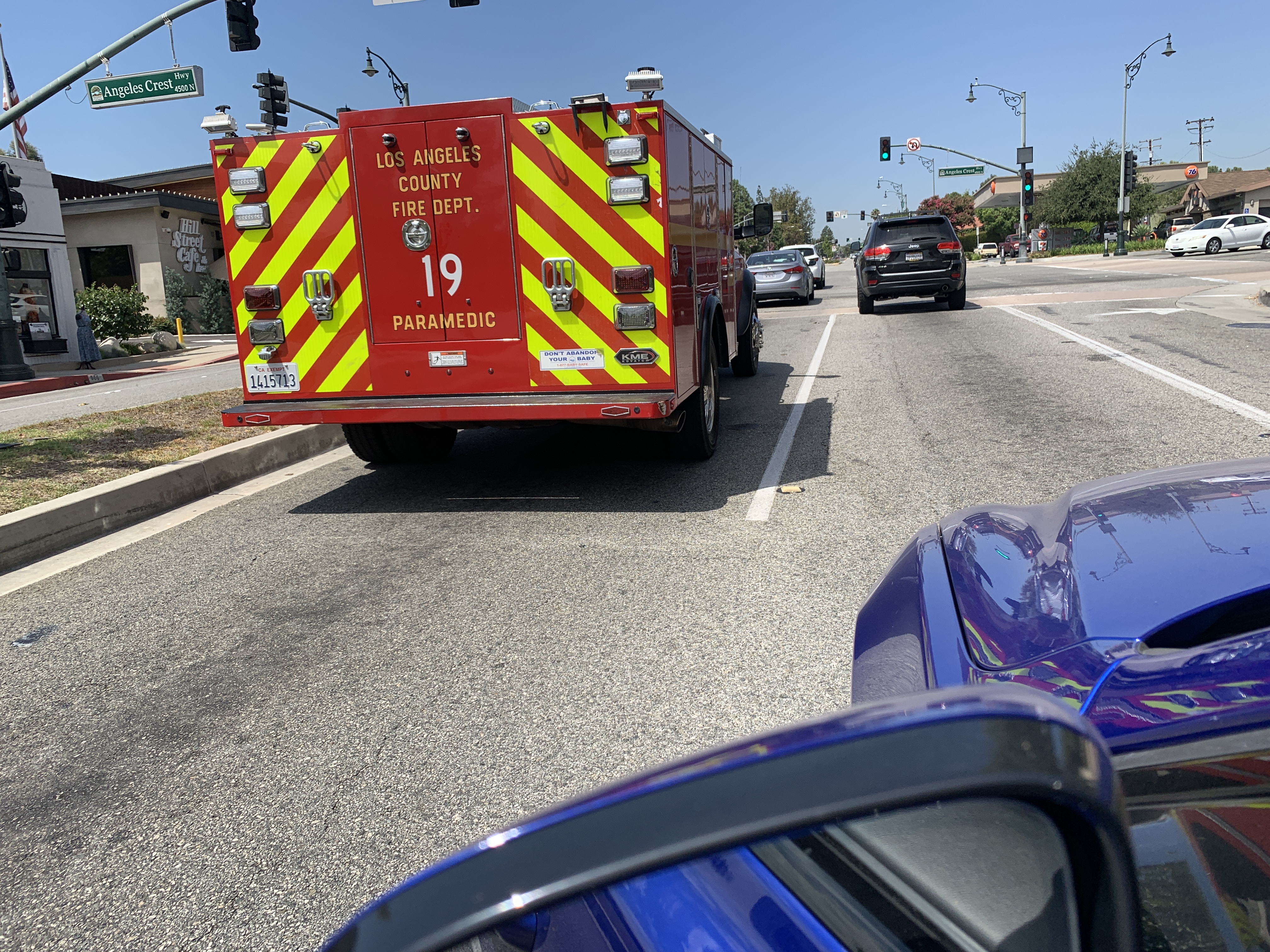 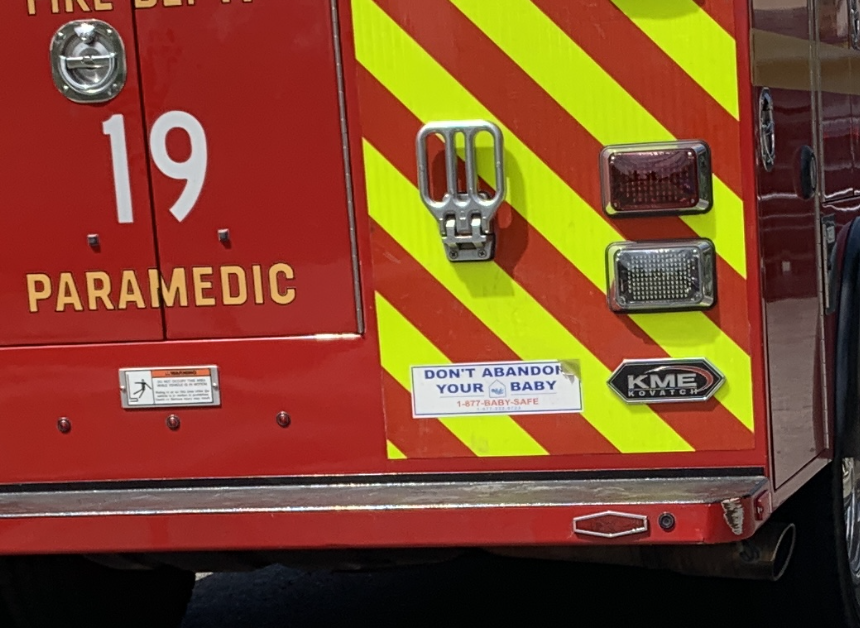 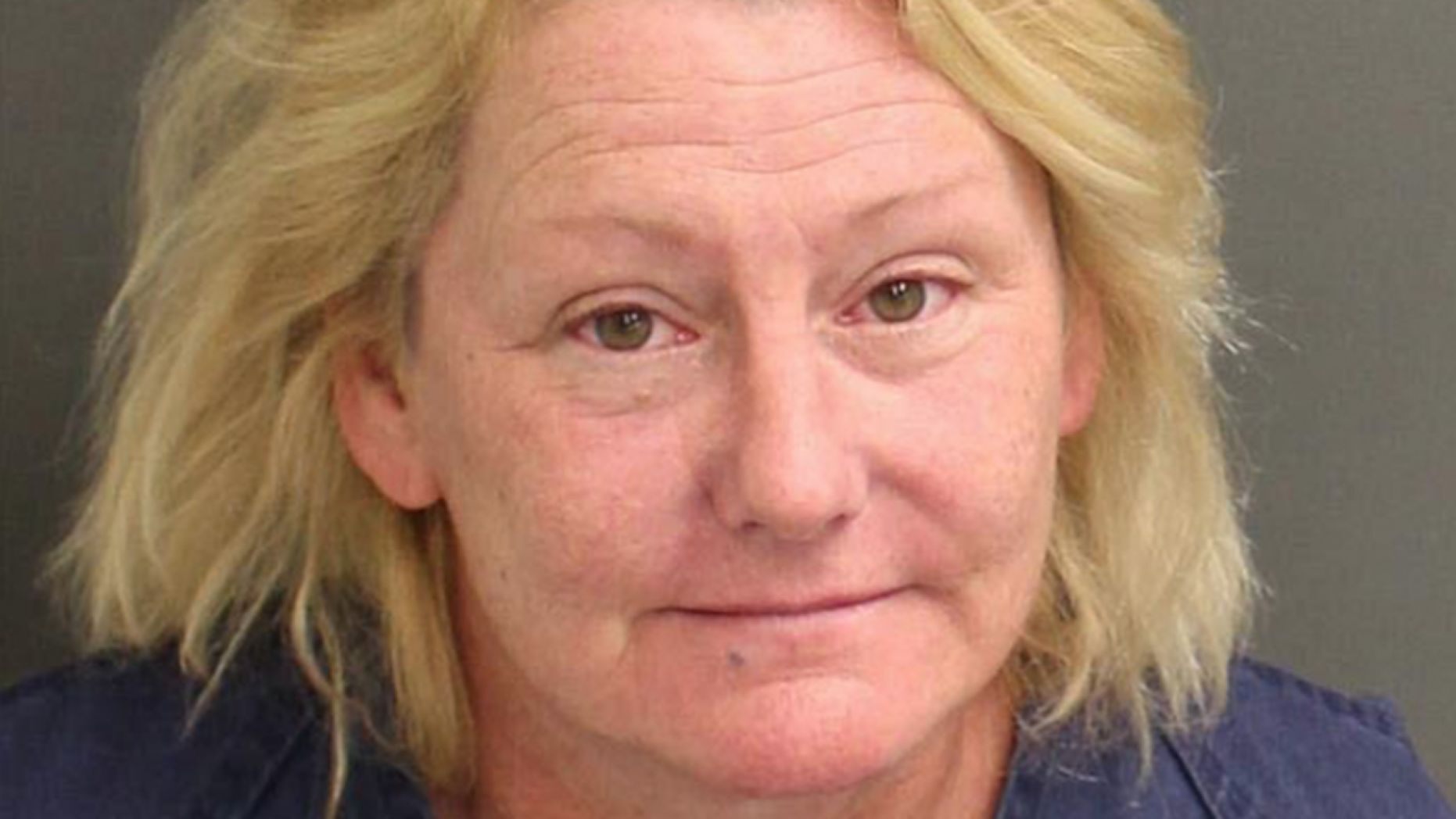