Posted at 20 Nov 2011 in Podcast by Chris Laxamana 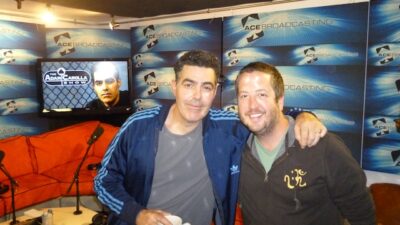 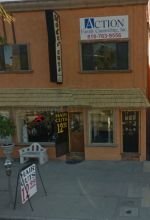 Adam opens the show discussing an experience he had today getting his hair cut by a dude. He talks about what this means for his career path, and also reflects on the days his sister used to cut it. Alison then begins the news, and the guys chat about Black Friday sales, adults who move in with their parents, and the problems with messing up your kids.

Today’s guest is Steve Little, known for his role in the HBO series ‘Eastbound and Down’. Adam also mentions his credit in The Ugly Truth, which reminds Adam of some of the more colorful personalities he met while on the radio. Steve also talks about his days teaching at The Groundlings, and the guys chat about The Millionaire Matchmaker.

In the last part of the show, Steve discusses the importance of being an idiot on stage and pushing your boundaries to become a better performer. Adam then lets off some steam during a round of What Can’t Adam Complain About, and the show wraps up with a conversation about Steve’s latest film, The Catechism Cataclysm. 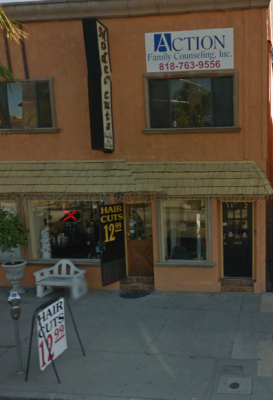 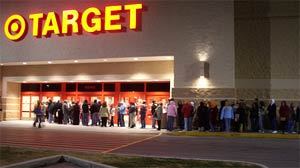 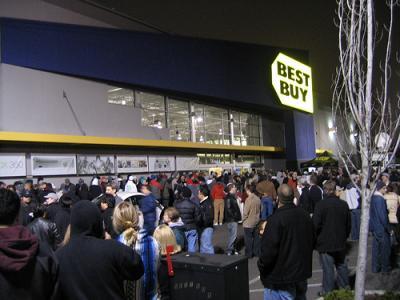 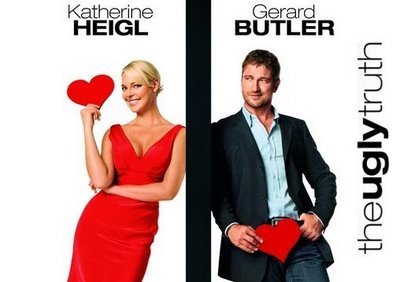 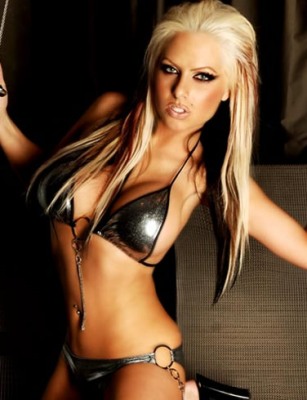 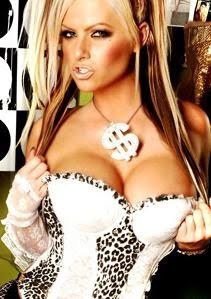 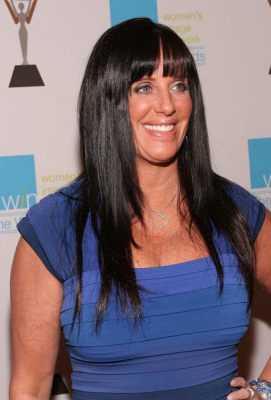 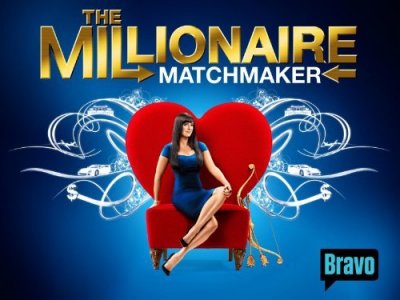 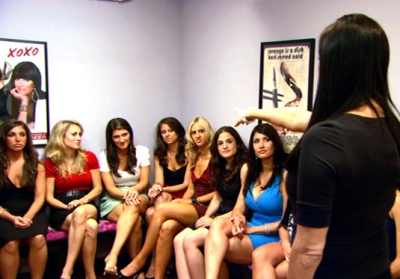 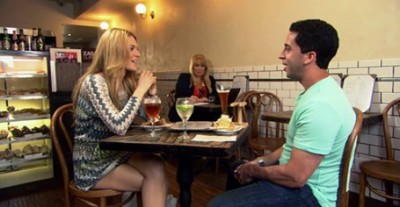 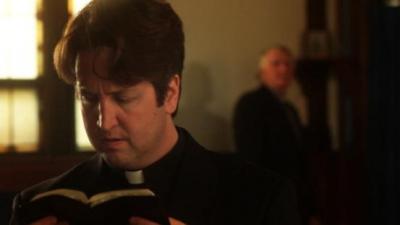