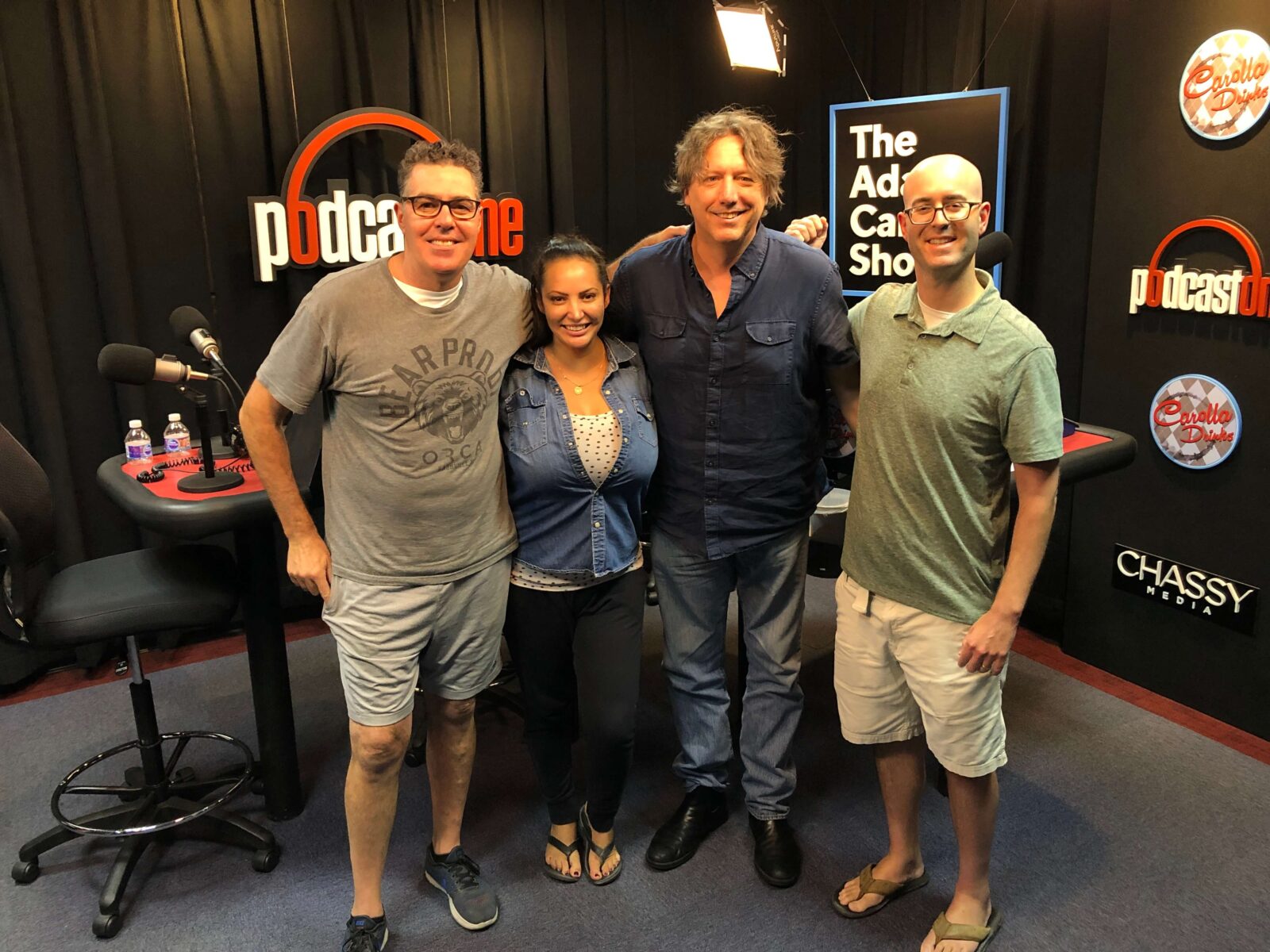 At the top of the podcast, Adam complains about an epic Waze disaster prior to a standup performance over the weekend. He also talks about maximizing his time over the weekends, and shares a clip from Bill Maher about the homeless situation. Later they look at Alyssa Milano’s tweet about Gavin Newsome, and watch a clip from ‘Adam Carolla is Unprepared’. Before the break, Gina talks about a bizarre accident that shut down local freeways, and the guys listen to a brand new Rich Banks song.

Steve Gorman is in studio next, and the guys talk about the formation of The Black Crowes. Steve goes on to talk about Chris Robinson’s anger, fighting with Oasis at a music festival, and other stories of sex, drugs, and rock and roll. Later, Gina reads news stories about a pedophile busted after walked hundreds of miles for underage sex, a prank at a funeral, and airline employees fired after fighting in a jet way. They also talk about Jeremy Renner’s custody battle, Odell Beckham Jr.’s legal woes, and Eddie Van Halen’s throat cancer. As the show wraps up, Adam and Shek bring today’s Good Sports.

Get your copy of ‘Hard to Handle’ 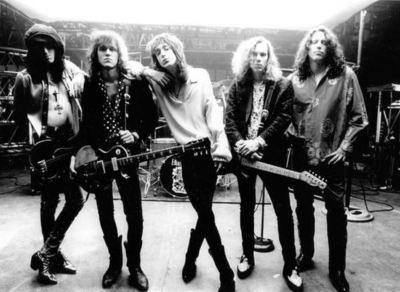 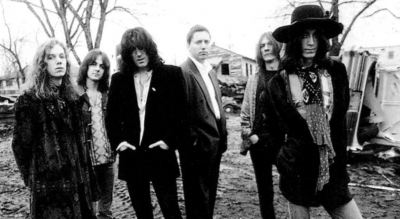 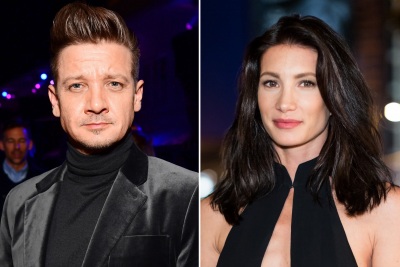