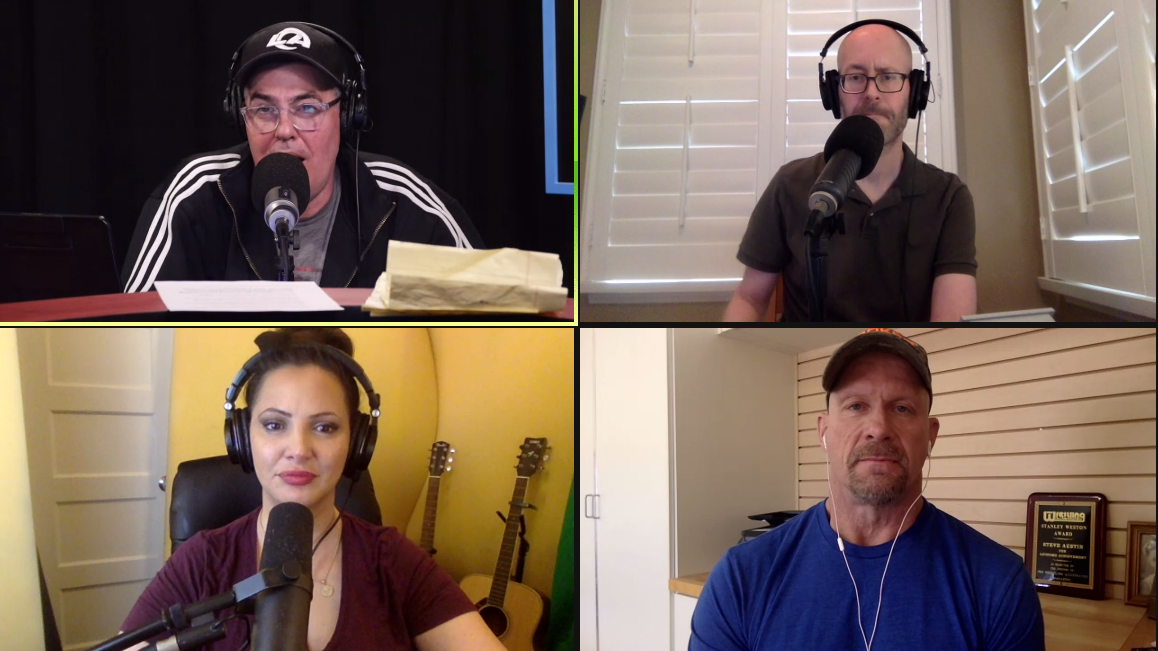 Part 2: Tiller Russell on The Night Stalker, plus the News (ACS Jan 12)

At the top of the show, Adam shares some old school graffiti he saw just before the podcast started. The guys then discuss how Bald Bryan first got involved with the Carolla show, and they go on to chat about what makes for a good broadcaster. Later, Steve Austin joins the program to discuss the Broken Skull Challenge, as well as his latest TV series, ‘Straight Up Steve Austin’. They also talk about Steve’s relationship with The Rock, how he deals with pain management, and what life is like in northern Nevada.

Part 2 opens with a conversation about Adam’s experience living through ‘The Night Stalker’’s rampage. Documentary director Tiller Russell then joins the show to talk about his new 4-part Netflix docuseries about Richard Ramirez, what the statistics of serial killing in 2021 look like, and how the Night Stalker was ultimately caught. Before heading out, Russell talks about his next documentary project, and Bald Bryan compliments him on his past work. In the last part of the show, Gina reads news stories about the aftermath of the DC Riots, Bill Belichick being awarded the Medal of Freedom, a horse trainer who gave his horse a racist name, Nikki Minaj paying Tracy Chapman for copyright infringement, and the return of the Ripley ice cream loaf.

New episodes of ‘Straight Up Steve Austin’ air on Mondays at 11pmET on USA. For more info, visit http://brokenskullranch.com and follow him on Twitter & Instagram @SteveAustinBSR. 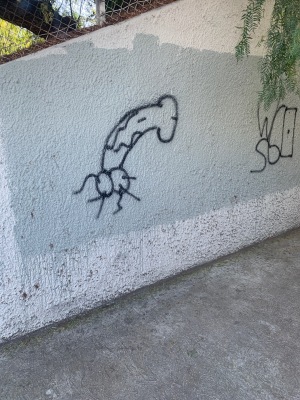 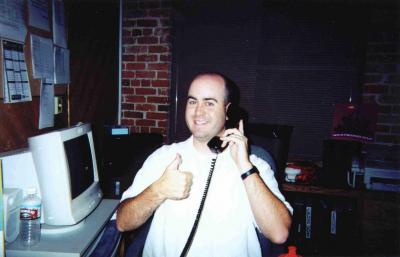 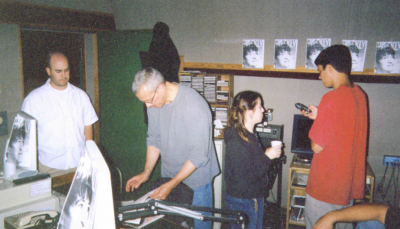 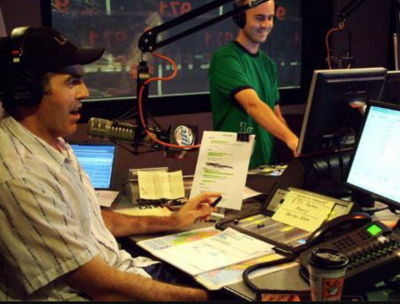 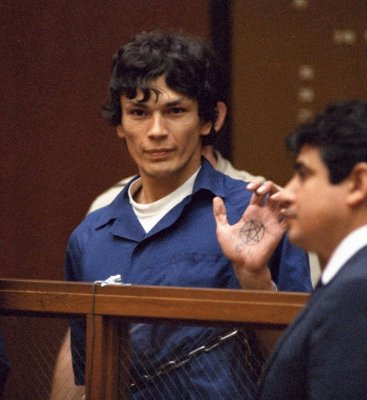