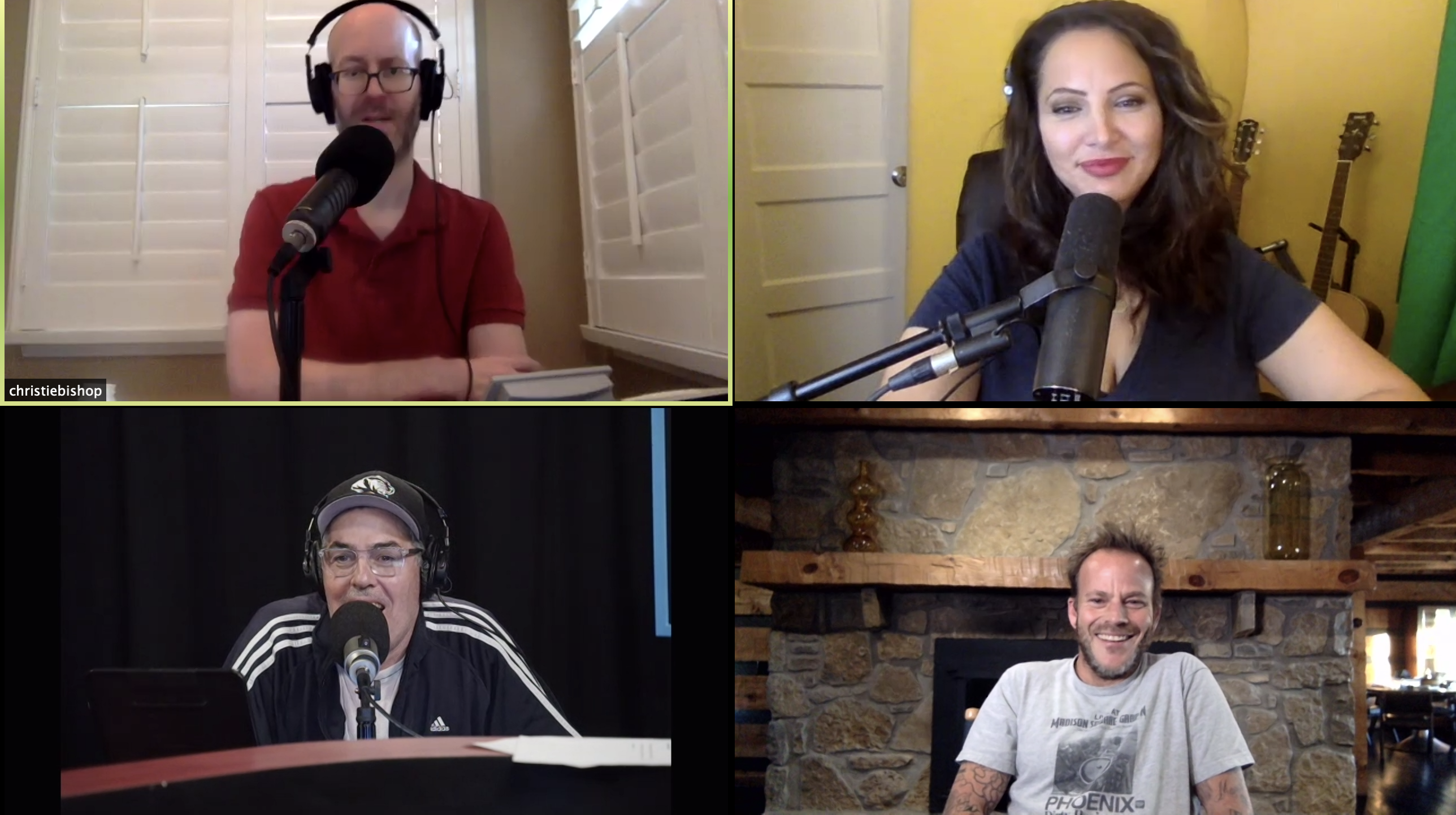 At the top of the podcast, Adam shows Bryan and Gina a couple other 1780’s Guy videos that Maxipada dug up. He also shares news that his dog Phil had to spend the night at the vet, and talks with a caller about human psychology. They go on to talk about the family unit falling apart, creating a gratitude journal, and moving on mentally from suicidal ideations. Before the break, the guys play a round of a new game called ‘Sling It Forward’, and Adam finds out that Johnny Weir was eliminated from Dancing with the Stars.

At the start of Part 2, Stephen Dorff is on the line. The guys talk about how Stephen first got involved in his new movie, ‘Embattled’. They talk further about the sport of MMA, growing up in Los Angeles, and his dad’s incredible ballad-writing career. Later Stephen talks about losing his little brother who was also a successful songwriter, and Bald Bryan asks him about some of his fantastic performances over the years. Adam also tells Stephen about their shared connection of the film ‘Judgement Night’. In the last part of the show, Gina reads news stories about People’s new Sexiest Man Alive, no parades during this year’s ‘Carnival’, John Waters signing on as a presenter at the Porn Hub awards, Quentin Tarantino’s new book coming out, and a crowning of the new Strongest Man. 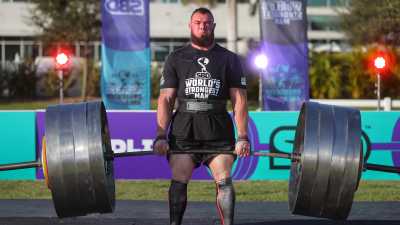 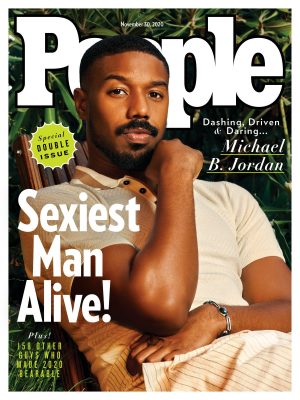