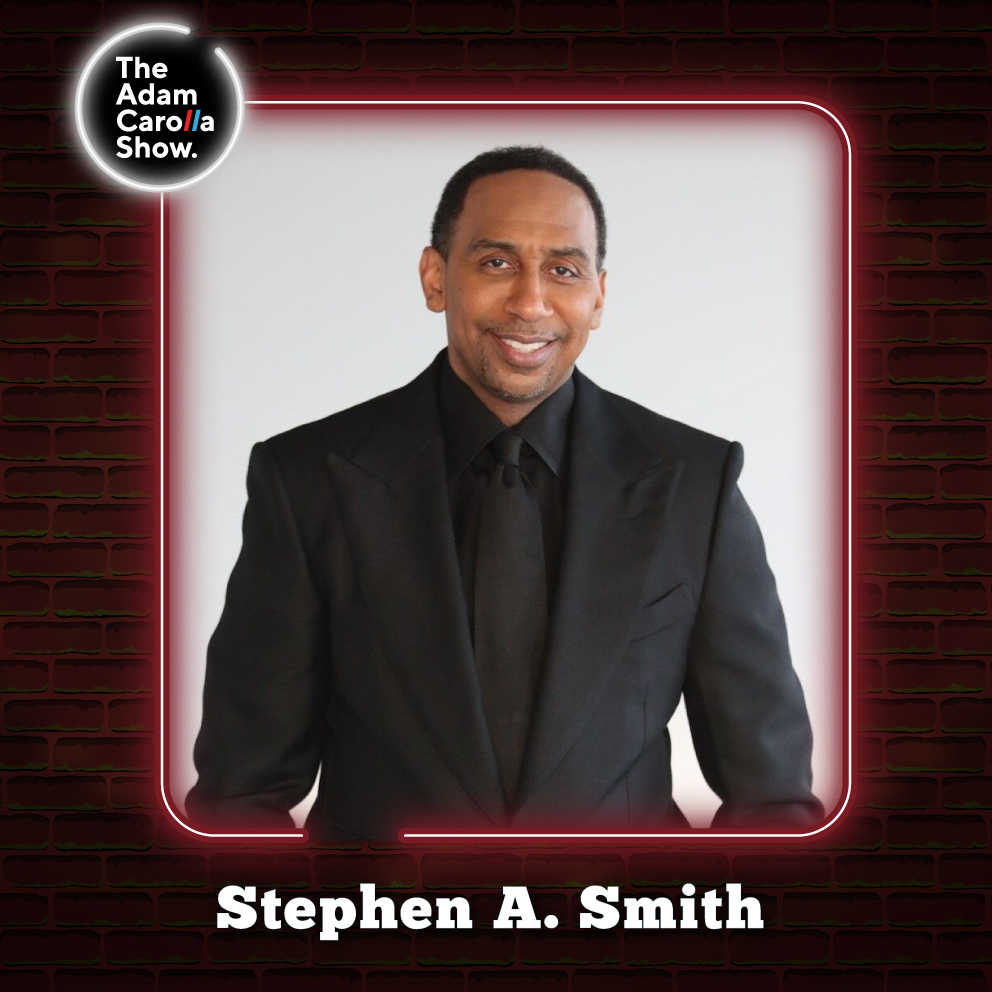 Comedian Eleanor Kerrigan joins Adam as he recaps the weekend trip to Dallas for the ‘Working Blue with John Popper’ event. He gets into stalling a plane for Mike August, screening a rough cut of the KROQ documentary, and Chris’ band performing with Blues Traveler.

Adam sits down one-on-one with ESPN commentator, Stephen A. Smith to talk about his new book, ‘STRAIGHT SHOOTER: A Memoir of Second Chances and First Takes’. Stephen recounts his journey coming up as a high school reporter, playing basketball at a historically black college, and struggling with dyslexia before getting into his experience hosting  ‘Jimmy Kimmel Live!’.

Check out Eleanor’s special, ‘Lady Like’, available on Spotify, Amazon, and Apple Music

Check out Stephen A. Smith’s new book, ‘STRAIGHT SHOOTER: A Memoir of Second Chances and First Takes’ wherever you find books