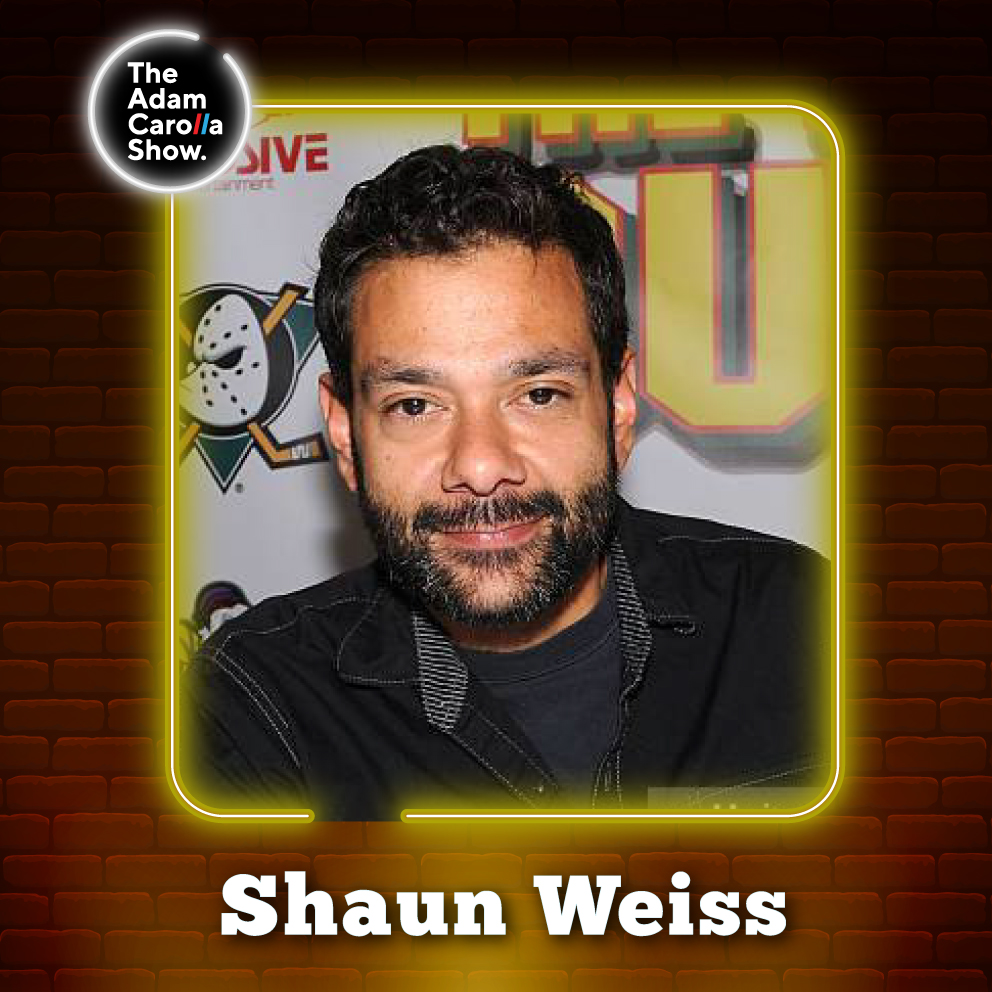 How does one create a beard of bees? The gang finds out before Adam talks about how Rolling Stones Magazine places far too much stock in ‘The Velvet Underground’. Adam makes a correction on the recent Detachable Penis discussion before digging into electric cars powered by coal.

Actors Shaun Weiss and Natanya Ross come in the studio to talk about their struggles with addiction and homelessness after achieving success at a young age. They explain how part of their recovery is helping others who are in similar positions with their non-profit, ‘Hope of the Valley’. Shaun talks about his time in jail, how fights got started and the gang recruitment process. Gina Grad reports the news of today including: Kevin Spacey charged in London, Lizzo receiving criticism for using a certain word in her new song, Justin Bieber’s facial paralysis, the new ‘Joker’ movie possibly being a musical, and Jason Alexander crashing Britney Spears’ wedding.

You can also go to FanArch.com/Collections/Shaun-Weiss to purchase some of Shaun’s merch where some of the profits go to ‘Hope of the Valley’ 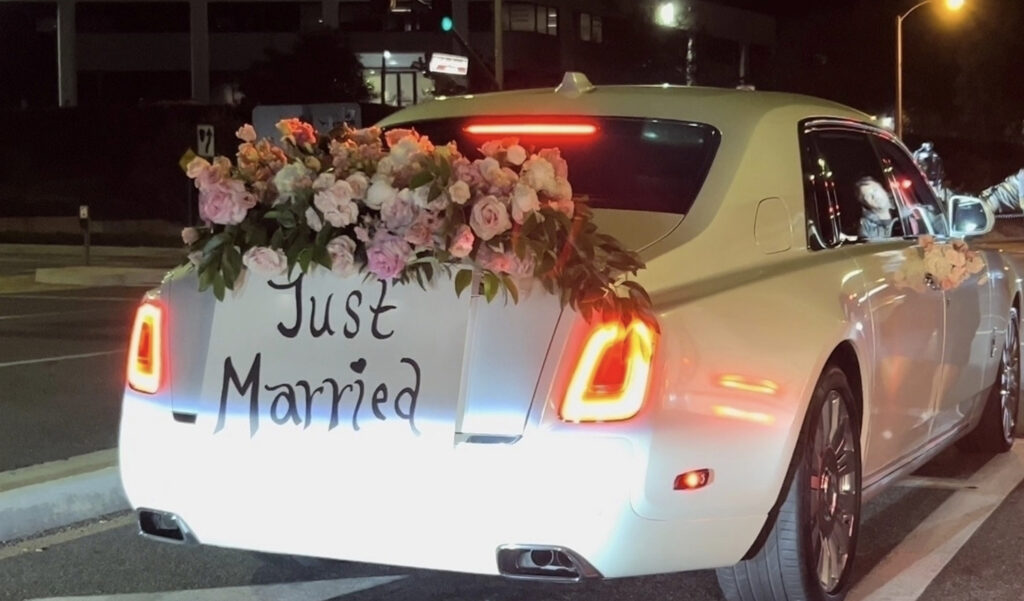