Posted at 24 Oct 2012 in Podcast by Chris Laxamana 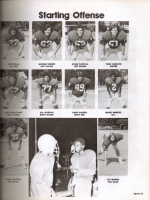 As the show opens up, Adam talks about a fun podcast he recorded earlier in the day where they created a new Mangria-inspired cocktail, ‘The Bitter Man’. He also rants about a Rolling Stones article that claimed he was the ‘sidekick’ to Dr. Drew on Loveline. Later, Dave Dameshek chats about the past week in the NFL and talks to Adam about his idea for the ‘Loser Bowl.’ Before heading out, Shek reveals the Creep of the Week.

Shadoe Stevens enters the studio next, and Adam talks to him about the early days of KROQ and all the great music he was introduced to. He also talks with Shadoe about writing children’s books, and his infatuation with Datsun racing. In the news, Alison talks about the announcement of the iPad Mini. She also gives updates on Tony Scott’s suicide, and talks about people who lose their virginity in their 20s. As the show wraps up, Adam explains the upside of delayed gratification. 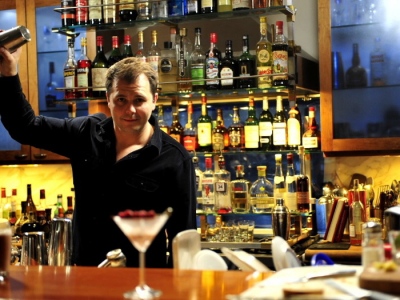 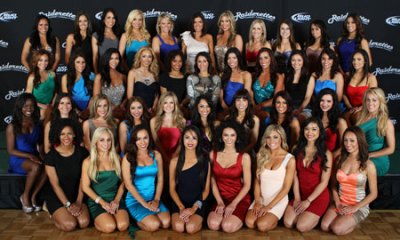 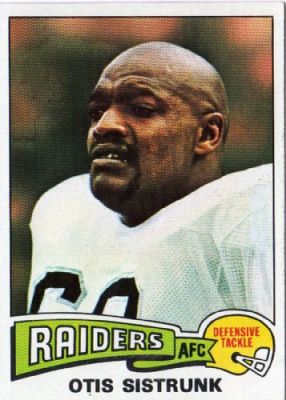 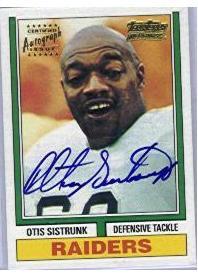 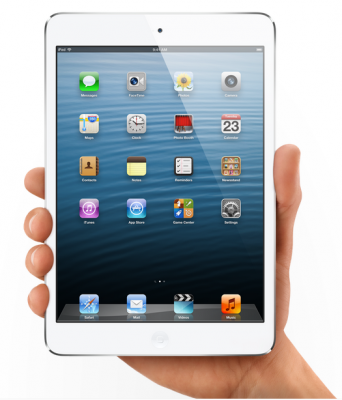 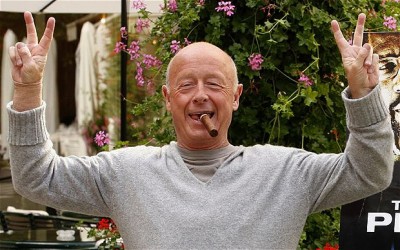 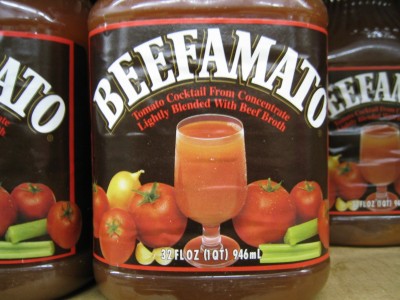 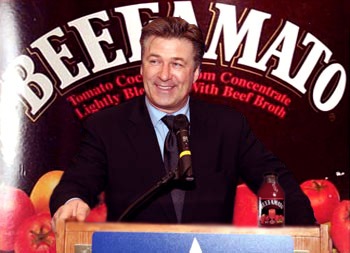