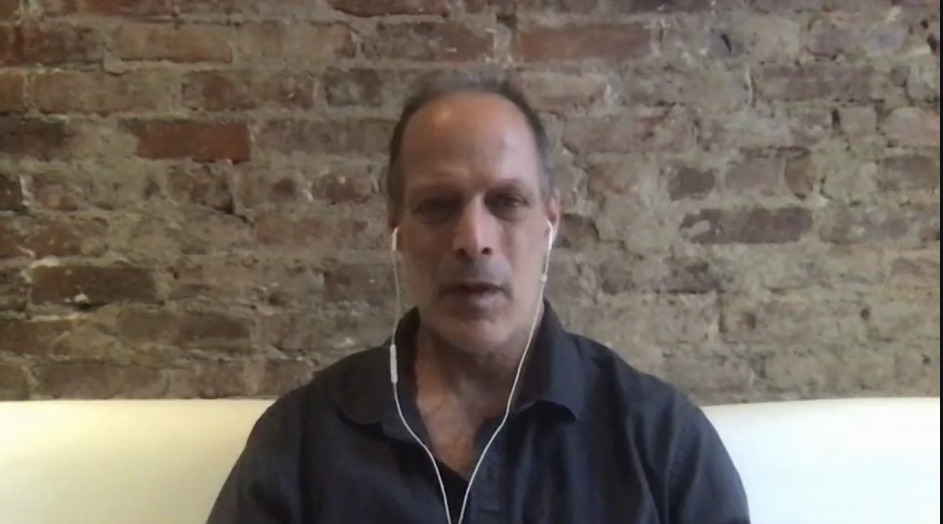 Adam, Bryan and Gina open today’s show discussing the scourge of designer flip flops, and how they’ve destroyed our society. The guys also give an update on the James Dean transaxle auction, and Gina tells the guys about a home improvement project she worked on over the weekend. Later, the guys analyze some of the music Natalia has been forcing Adam to hear, and they pay tribute to The Love Boat’s Gavin MacLeod. From there, Adam does a deep dive on his Comedy Traffic School days, and they go on to chat with a caller about traffic management. Before the break, Adam shares more on his celebrity softball experience with Jack Gilardi.

Adam welcomes Sebastian Junger to the podcast, and the guys begin the conversation by discussing his new book, ‘Freedom’, and the lessons he learned about community as he researched and wrote it. They also talk about oppressive leadership, nomadic societies, and why our species relies so much on groups. Adam also asks Sebastian for his thoughts on government overreach and ‘crisis agenda’, and later they talk with him about ‘The Perfect Storm’, as well as how people are being impacted the stresses of modern society. In the last part of the show, Gina reads news stories about Naomi Osaka quitting the French Open, a member of Canadian Parliament getting busted for a Zoom gaffe, all the big movies coming out in 2021, and airlines continuing to keep booze off of flights.

Get your copy of ‘Freedom’ available now. You can also get more info on today’s guest by visiting http://sebastianjunger.com, and by following him on Twitter @SebastianJunger.

Video obtained by CBS News shows the moment a Southwest Airlines flight attendant was punched by a passenger after asking her to keep her seat belt fastened during a flight from Sacramento to San Diego Sunday. https://t.co/gQusevodYC pic.twitter.com/oOYvPdwCFj